In the early hours of tomorrow,  LAMB OF GOD‘s set from the Aftershock Festival will be live streamed on the DWP Twitch channel: https://www.twitch.tv/dwpresents at 4am BST (8pm PT / 11pm ET).

Available now, LAMB OF GOD The Making Of: Omens, a short film documenting the recording of their Omens album, which premiered on October 6. The documentary is available to watch on-demand throughout the month of October at http://watch.lamb-of-god.com.

All physical CD and Vinyl orders of Omens from the Nuclear Blast store also include a free access code to watch the documentary. Standalone video-on-demand tickets are on-sale now.

“In February 2022, we entered Henson Studios in Los Angeles, CA to begin recording our 9th studio album, what would become Omens. We recorded this record the old-fashioned way… with five of us, in a room together, playing music. We filmed the entire process.” – Lamb of God 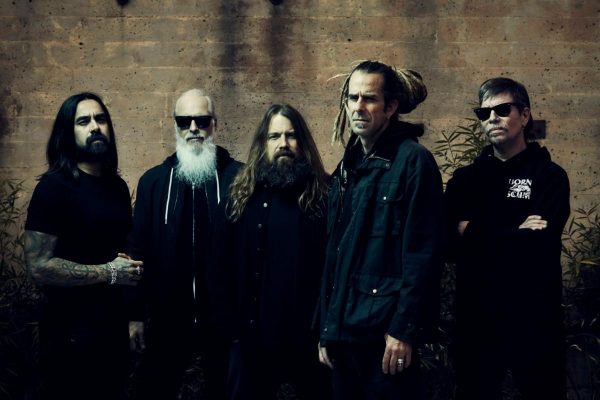 The Omens album arrives on October 7, 2022, via Nuclear Blast Records, and is perhaps Lamb Of God’s angriest album yet. Produced by long-time collaborator Josh Wilbur (Korn, Megadeth), Omens is a vicious new testament for the Richmond, Virginia-based band, a furious entry in their beloved catalogue. “The world is crazy and keeps changing. Omens is a reaction to the state of the world,” Blythe explains. “It’s a very pissed-off record.” He pauses for emphasis. “It is extremely pissed-off.” 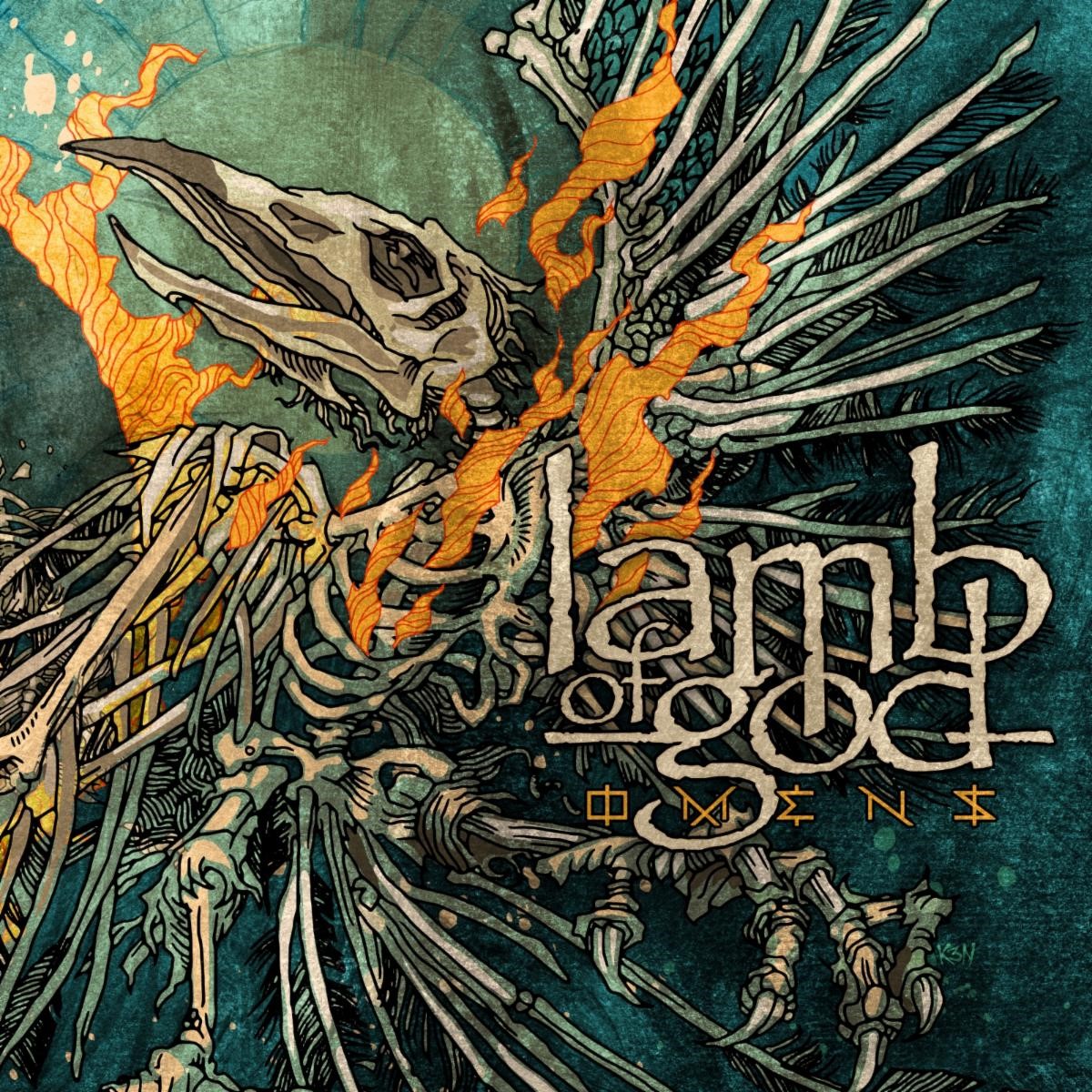 The New Wave Of American Heavy Metal architects tracked Omens at Henson Recording Studios in Los Angeles, California, a location that birthed classics from The Doors, The Ramones, and Soundgarden, among others.

“The inner workings of the band have never been better,” explains guitarist Mark Morton. “You can hear it in Omens. You can see it in our performances, and if you’re around us for five minutes, you can feel it.”

All physical CD and vinyl orders from the Nuclear Blast store will include a free access code to watch the livestream viewing of “The Making of Omens” documentary, which will premiere the week of album release.

You can catch Lamb of God on tour with Kreator in December. To snap up the remaining tickets, contact box offices or order online here. 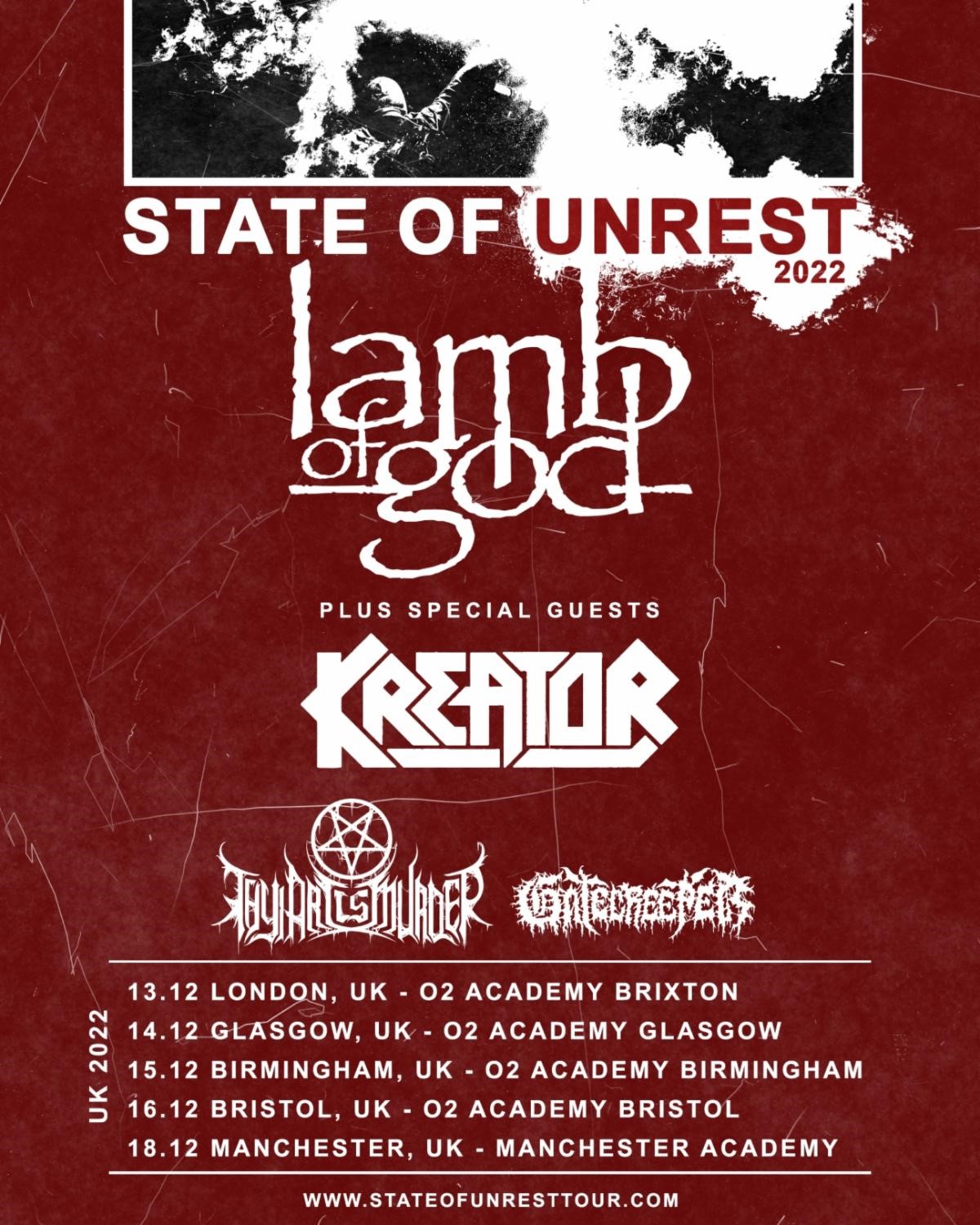