Swedish masters of melancholic metal KATATONIA have released the third and final single, ‘Birds’, off of their upcoming, highly anticipated 12th record, Sky Void of Stars! The quick and energetic sound of this brand new track once again shows off Katatonia’s explosive potential and their genre-bending style, carried by Renkse’s longing vocals. Alongside the single, Katatonia present an atmospheric performance music video that harnesses the song’s energy and desolate power. 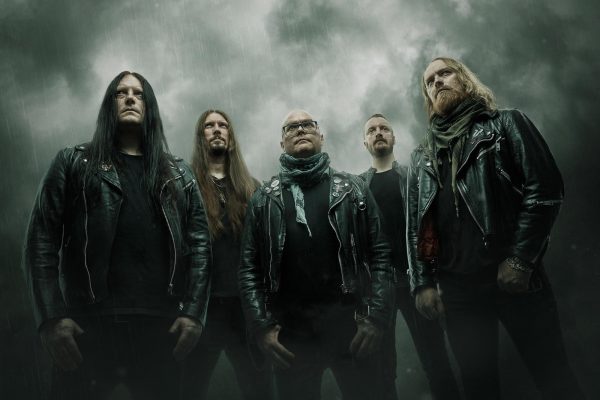 Since their foundation in 1991, the band have experimented with several different genres, slowly progressing from their roots in doom and death metal, while adding post-rock and progressive elements to develop their very own impressively versatile, unique style.

After their one-year hiatus in 2018, the band surprised fans with the outstanding 2020 album, City Burials, a powerful combination of progressive rock and metal which stormed the European charts (e.g. peaking at #6 on the official German charts). Three years after their critically acclaimed comeback record, Katatonia will deliver another hauntingly beautiful album with the poetic masterpiece Sky Void of Stars.

Jonas Renkse on “Birds”:
”The pulse of dereliction. The insatiable need to expire. Here come the birds.”

KATATONIA on the new album, Sky Void of Stars:
“Our 12th album, Sky Void of Stars, is a dynamic journey through vibrant darkness. Born out of yearning for what was lost and not found, the very peripheries of the unreachable, but composed and condensed into human form and presented as sounds and words true to the Katatonia signum. No stars here, just violent rain.”

The album is released via Napalm Records on 20 January and you can pre-order here. 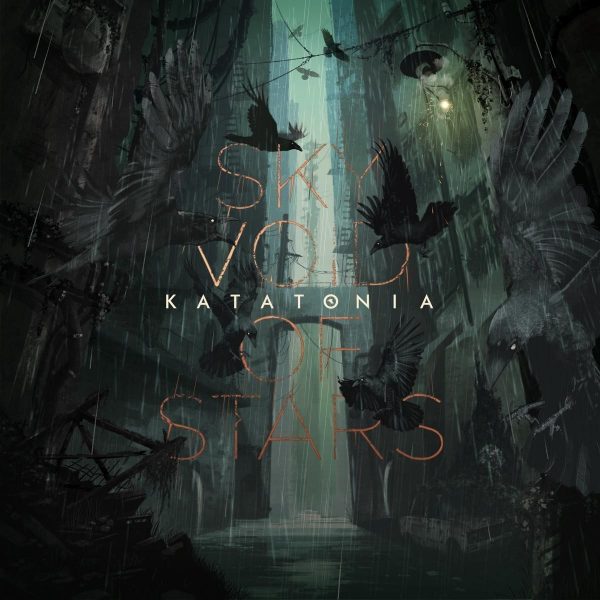 With their previously released first single, ‘Atrium’, Katatonia hit with a highly energetic atmosphere, holding a gloomy ambience with epic sounds and poetic lyrics to get lost in. The second single, album opener ‘Austerity’, provides a potent introduction to the album.

Crashing through the dark, it convinces with memorable, mind-bending rhythms as it shifts from one elaborate guitar riff to another, perfectly showcasing the musical expertise and experience of the band. Topped off by the dark, conjuring voice of Renkse and mesmerizing lyricism, the gloomy mood for the album is set.

Songs like the down-tempo ‘Opaline’ and the moody ‘Drab Moon’ fully embrace their melancholic sound, while the more fragile ‘Impermanence’ is accented by the band’s original doom metal roots. Like a dark star, these pieces relume the dreariness, creating an ambient auditory experience with memorable hooks while still inducing the crashing sounds of hard guitar riffs and pounding drums. The experimental mastery of the quintet and their atmospheric approach is purely vivid, making this album a thrilling sensation. 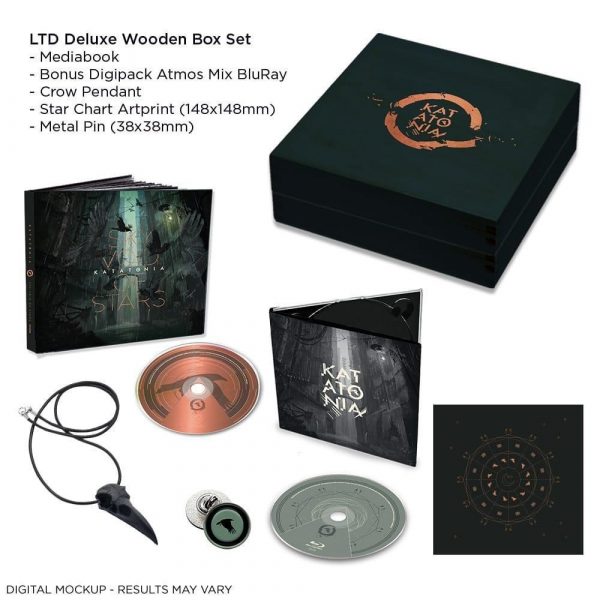