Paul Castles gets a taste for Jinjer’s new album King of Everything, released by Napalm Records on 29 July 2016

Jinjer hail from Ukraine and King of Everything is their third album and definitely the one that seems to be growing their fanbase exponentially. It’s not difficult to see why as these are 10 listenable tracks but with sufficient depth to prevent them sounding too twee.

First number ‘Prologue’ sets the tone with its intuitive grooves embracing the vocals of chanteuse Tatiana Shmailyuk.  The sound is a little like Skunk Anansie but the second song ‘Captain Clock’ veers off into more hardcore territory. In fact with the broken glass death metal vocals you actually need to check whether this is still Tatiana or if one of the fellas is taking on the roughhouse duties.

A glimpse at the accompanying video shows that the DM delivery is most certainly Tatiana’s which then invites comparison with Arch Enemy – with Angela Gossow rather than Allisa White-Gluz at the mic.

When Jinjer formed around 2009 it was as an all-male crew. When finding themselves suddenly without a singer a year later, Tatiana stepped into the breach and has remained rooted within the ranks ever since. 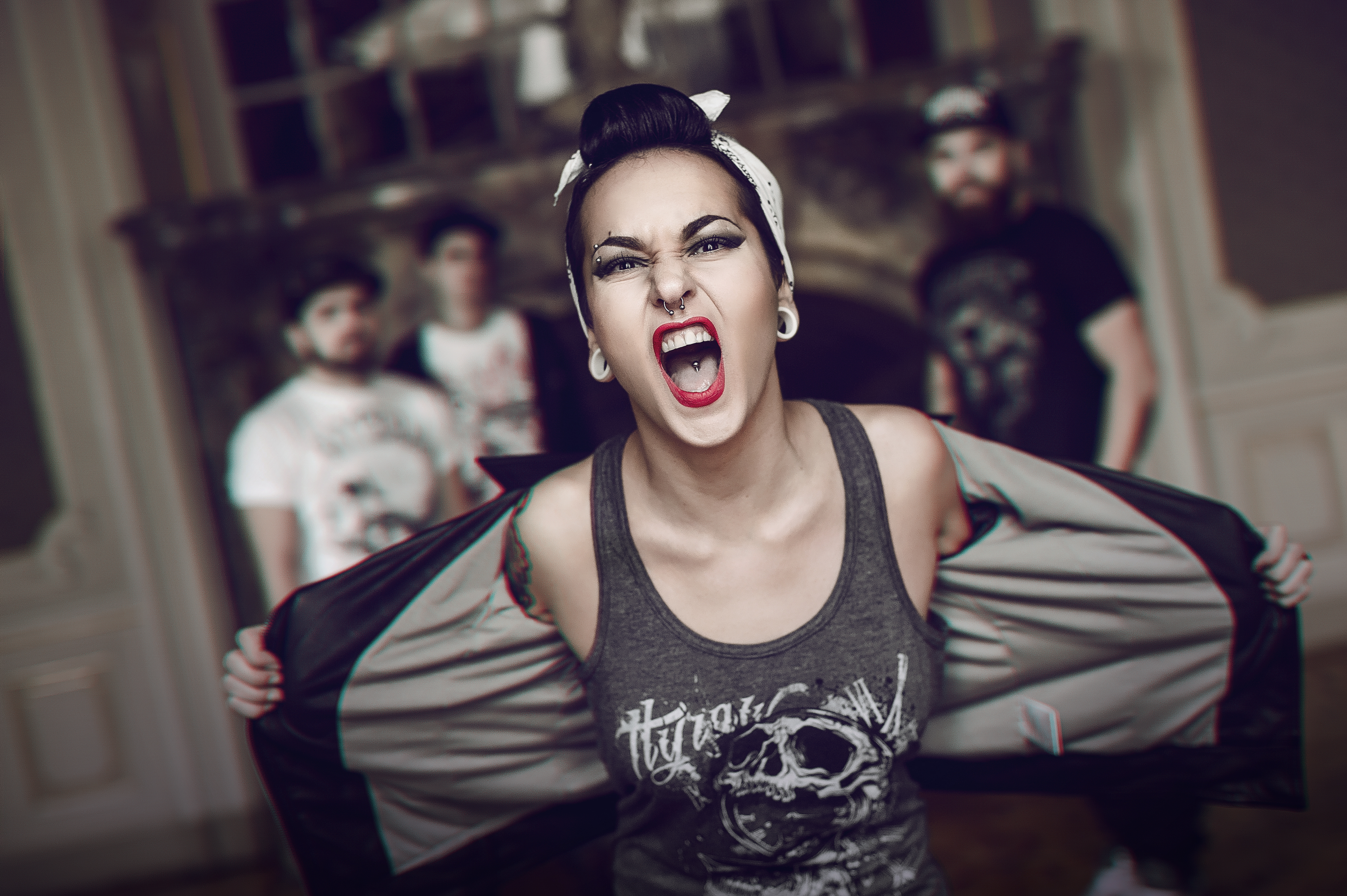 Jinjer, thanks to Tatiana’s accomplished vocal armoury, somehow manage to sound like Arch Enemy one minute and then Nightwish the next when space is created for her extraordinary full range to grow into.

When you’re listening to the hardcore kicks of ‘Words Of Wisdom’ the sound could be straight from the hymn book of the likes of Lamb of God, the only difference being when the clean harmonies segment the slabs of brutality.

On penultimate song ‘Pisces’ it fleetingly appears as though we’re in for a smouldering number with Tatiana singing cleanly but even on this slowburner she can’t resist tumbling back into full on metalcore on a couple of occasions. Closing number ‘Beggars’ Dance’ is a brief abstract jazz mix that does bring things to a slightly strange and unsatisfactory conclusion.

Jinjer embrace contrasting styles willingly, heavy tones of timeshifting djent interspersed with both metalcore and more symphonic passages. The only negative that throws up is if by spreading themselves too thinly the Donetsk quartet risk alienating those less inclined to juggle so many diverse balls simultaneously. That’s down to you of course. 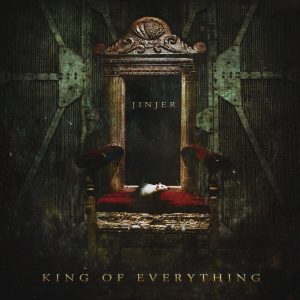