Veteran hard rock vocalist Jeff Scott Soto has announced that his seventh solo album, ‘Wide Awake (In My Dreamland)’, will be released on 6th November via Frontiers Music Srl. Produced by (and written with) Alessandro Del Vecchio, the release is the best of all the combined worlds of Soto’s previous solo albums and will delight his loyal following. “Alessandro and I made sure to revisit the best of what my overall fans love and expect of me while adding some other influences and contemporary sounds,” explains Soto. “This lucky number seven is for me one of my favourite releases to date!” 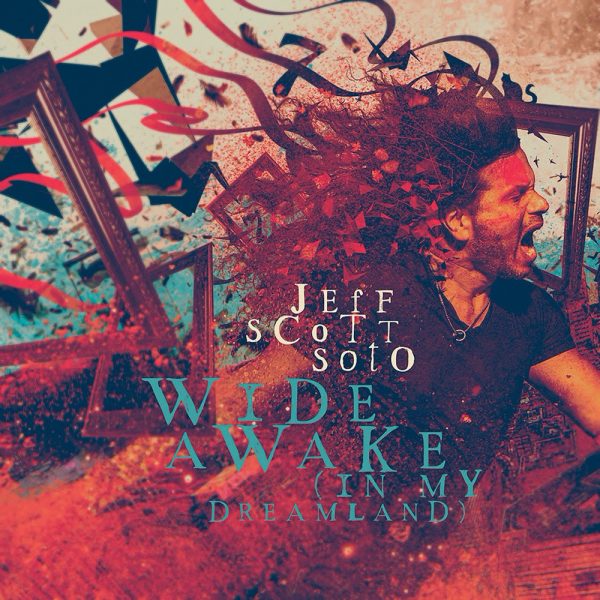 CD versions of the album also include a bonus live album recorded at the 2019 edition of the annual Frontiers Rock Festival, which was also released on digital format in April 2020.

Jeff Scott Soto has almost ninety albums under his belt as a lead vocalist (along with numerous collaborations and recordings), establishing himself long ago as a consummate professional who expertly delivers with an incredible energy and powerful performances across genres that range from metal to hard rock, progressive rock to epic ballads, and even funk.

For ‘Wide Awake (In My Dreamland)’, he has incorporated many of his past influences and blends melodic rock/AOR with hard rock influences throughout. The album was recorded and written together with and was produced by Alessandro Del Vecchio (Hardline, Jorn, Revolution Saints, etc).

Soto’s career began as the vocalist for guitar virtuoso Yngwie Malmsteen in 1984 before fronting bands such as Talisman, Soul SirkUS, SOTO and Sons of Apollo (featuring Billy Sheehan, Mike Portnoy, Derek Sherinian and Ron ‘Bumblefoot’ Thal), as well as an ongoing membership in Trans-Siberian Orchestra and a stint as the lead singer for the legendary classic rock band Journey.

WIDE AWAKE (IN MY DREAMLAND)
TRACKLISTING
CD1
1  Someone To Love 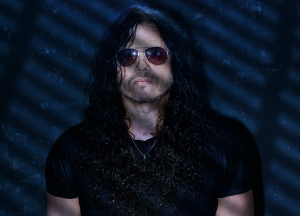