Jacob Bryant was introduced to music at an early age and his rural North Georgia upbringing helped him develop a unique sound. First influenced by bluesgrass, then southern rock and country, factor in a gospel sensibility and you have a pretty heady concoction. Jacob’s debut album Practice What I Preach rolls all these genres into a cohesive whole and the resulting record simply drips Americana.

Jacob Bryant’s life journey hasn’t been an easy one but strength is born from adversity and to prove the old adage opening track ‘More Than One Year’ arrives with a nice bluesy flourish and a confident swagger and, straddling the fine line between rock and country, the band deliver a muscular sound that dances from speaker to speaker. With old school organ and gnarly guitars ‘More Than One Year’ is akin to staggering into a bar on a Saturday night and stumbling upon the world’s coolest band. The production puts Jacob’s vocals centre stage and with his barrel-aged, whiskey-croak he could sing the numbers from a telephone directory and make them sound cool.

Thankfully, the opening cut was no mere fluke and ‘25 In Jail’ follows and comes out with all fists flying and it’s a lean little number that doesn’t waste a single second. However, this is an album that ebbs and flows perfectly and ‘Best Part Of Me Is You’ eases off the gas to deliver a more emotive tune. While much country and southern rock harks back to some mythical era Practice What I Preach has a confessional tone to its lyricism that gives the album a contemporary edge. Like most musical genres country has its own unwritten rules and codifications but Jason & Co are doing their best to kick down the walls and they’ve produced an album that could quite easily become a crossover classic.

With a definite Skynyrd influence (think God & Guns) the title track swings like a huge pendulum and kicks with metronomic precision and hopefully it’ll find a spiritual home in the biggest stadiums sometime soon. The penultimate ‘When I Get On A Roll’ is the perfect road song and puts poetry to music to create an evocative song that conjures images of a highway cutting through golden sands beneath a bruise coloured sky. Practice What I Preach began with a youthful enthusiasm but these last few tracks take a more sombre, thoughtful tone and now there’s a feeling of maturity, a coming down to Earth after a rocket high and ‘One More Night With You’ does indeed bring a sense of closure.

How do you make a great album even better? Reissue it with several bonus tracks, of course! The 5 tracks which are added to this deluxe edition could quite easily slot into the parent album and are of equal strength. If you already own Practice What I Preach the bonus cuts means this edition is an essential purchase and if you’ve yet to make Jason’s acquaintance here’s the best place to start. 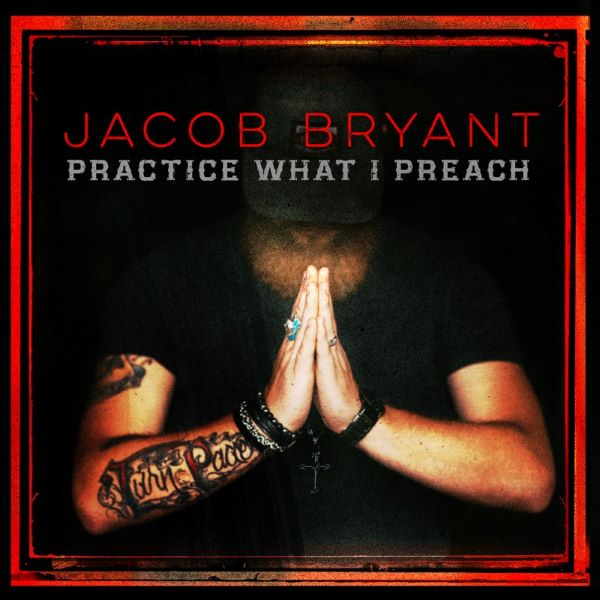