In anticipation of their upcoming European tour in support of Suffocation, Belphegor and Hate, Italian metallers Necrosy have released a brand-new video for the track ‘Drown In Perdition’.

The new video for the fastest track on the album is taken from the band’s debut album Perdition. Currently the band are working on their next album which will be released later this year. 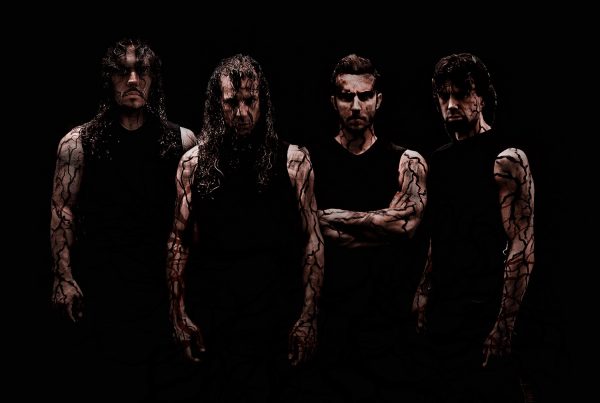 The upcoming album was produced at 16th Cellar Studio, known for its work with FLESHGOD APOCALYPSE, HOUR OF PENANCE, HIDEOUS DIVINITY and more.

As mentioned, the release of the new music video comes as the band prepare to tour across Europe in support of Suffocation, Belphegor and Hate.