The sound of the world disintegrating…

Once more, MR’s Jason Guest sets himself up for a beating with more releases from Germany’s Iron Bonehead Productions, this time from three debut demo tapes from the very depths of the underground:

In the meantime, if you want to find out more about the label, you can pay a visit to their website, take a listen on Soundcloud or Bandcamp, or get up-to-date info on their Facebook page…

From somewhere in the Greek underground come Ithaqua – the Wind Walker in Lovercraft’s Cthulhu Mythos (yes, there are wind effects on the opening and closing tracks) – with Initiation To Obscure Mysteries, their 5-track, early Rotting Christ / Varathron-infused debut demo. A band rooted in the early 90s, with tracks between 5- and 9-minutes long, Ithaqua’s evil intent as well as their compositional and musical abilities are always at the fore. Their riffs solid, the drums bearing a near-industrial cold precision, and the vocals suitably barking, the tracks lean towards the sharp and the precise for their power. 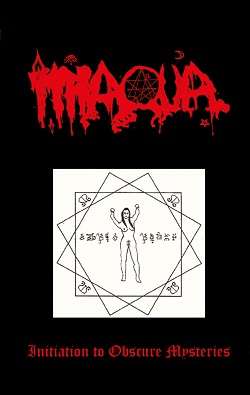 They’ve got the atmospherics nailed. The bass-driven ‘Beyond The Cursed Lines’ is a haunting piece of work, the spoken vocal chilling in its ritualistic cold determination and the demonic growls in the coda more than compensating for the naff piano. The synths, though perhaps not as mysterious as they’d hoped, add an interesting facet to the tracks (though the whistling recorder-like parts in ‘Abyssic Journey To The Elder’ are saved only by the diminished scales that augment the well-crafted riffs beneath them). Interesting more than exciting, Initiation To Obscure Mysteries introduces a band worth keeping an eye on to see what they do next… 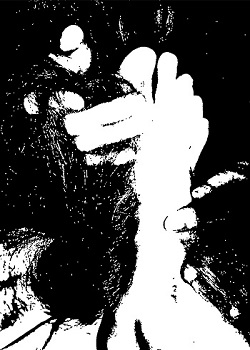 One track, 24-minutes, simultaneously almost doom, almost funereal and almost black, Malsanctum’s Metamorbid Fetishization is a cavernous cavalcade of shapeless riffs, raucous and lethargic drumming, and multiple vocal sounds swirling in the blackened ether all rendered beneath murky production. It’s not long before this piece begins collapsing and the noise becomes increasingly impenetrable. What once differentiated each instrument from each other quickly decays and congeals into some heaving and indistinguishable nightmarish mass. Suffocating, chaotic, oppressive, without shape, form or purpose, this is the sound of the world disintegrating. Astounding. 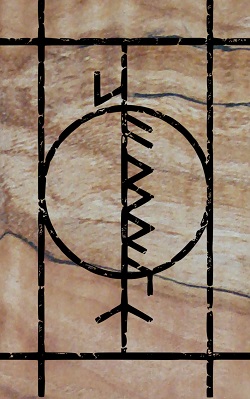 Four tracks, all ferocious. From Canada, Isabrut’s 4-track debut demo is a teeth-grinding monster of burning rage. Whether maintaining a mid-tempo groove in ‘Prophecy’, tearing faces into faeces with ‘Omen’ and ‘Gateway’, or – such as with ‘Roots’ – dragging the tempo down for an ominous intro and the shifting between hyper-blasted ferocity and face-pummelling grooves, Israbut cut an ugly and lasting first impression.

Heavily reverberated gurgling death vocals spew their vile bile over riffs that chug, groove, slice and grind, with plenty South American putrescent filth surging through the veins of this twitching cadaver, Israbut’s own identity is stamped all over the dark worship that fuels this impressive demo.