“We did around 25 takes of the complete song, over and over again.

So we never want to hear it again…ever, haha!”

Jason: You’ve just released your second video, ‘Russian Dolls’ (Ed: watch the making of it here). Why did you choose this song to make a video for?

Shaun: We actually had real trouble choosing. When working on the album, we didn’t necessarily sit down and write ‘singles’ and certainly haven’t planned their release. We were initially going to leave Reflections with just one single, but it felt like we needed to release something new. 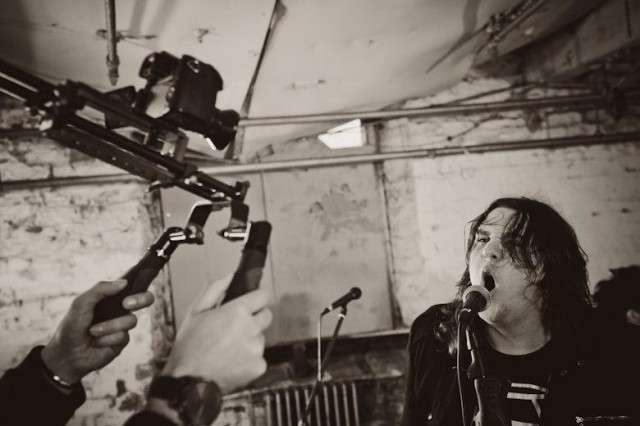 We got the fans to choose which track they liked for the shoot. The five of us couldn’t all agree, so we narrowed it down to three and ‘Russian Dolls’ won the poll. We all think it was probably the most suitable song in the end, which is pretty different to our first single.

Jason: The video is made by Video Ink, the same company that made your first video for ‘Someone Else’. Why did you choose to work with them again?

Shaun: When making a music video (or any visual media) you have to put a lot of trust into whoever you are working with. There are so many cheesy looking videos out there; we didn’t want to be recreating Journey’s ‘Separate Ways’ video. It kind of just made sense to go with them again after how well ‘Someone Else’ was received. We knew exactly what we would get from them, and they have a good network of people around them to help get the best from us. We think we might go for something a bit different on the next single however.

Jason: How much input did you have the production, design and direction of the video? Did you discuss ideas with Video Ink?

Shaun: In all honesty, not too much. We spend a week or so going through with Video Ink everything that the song is about, what it represents and what we pictured when writing it. One of the good things about music is that it is open for interpretation, so we like the fact that Video Ink may have seen or heard it different to our intentions. So we tend to let them get on with it.

The treatment actually didn’t get unveiled until very close to the shoot, luckily we were happy to go with it. 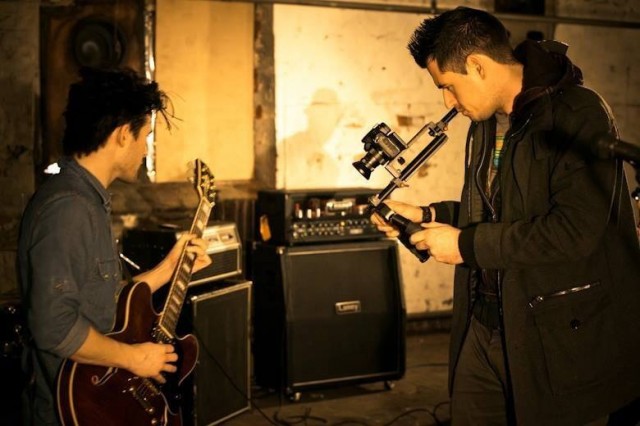 Jason: Can you tell us about the making of the video? What was it like on the day?

Shaun: It was in an old Mill in Salford. We got there and found out every musician’s nightmare, that the shoot was on the fifth floor… and the lift didn’t work. It took us about an hour to get our whole backline up the stairs and ready to start shooting. Needless to say, we didn’t feel ready!

What you see in the video was actually one of the nicer corners of the room. It was pretty much derelict, and was missing a couple of windows which looked out onto the Old Trafford football stadium.

We did around 25 takes of the complete song, over and over again. So we never want to hear it again, ever, haha!

Ava Castle, the girl in the video shot her happier moments first outside. The crew came in and did our takes, and then the more doll-like shots were captured at the end.

Jason: Reflections (Ed: reviewed here) was released just under a year ago and in that time you’ve brought Billy into the band. How’s he fitting in with Liberty Lies? What has he brought to the band?

Shaun: It is probably a testament to Bill that it feels so much longer than a year; it has been quite an intense time. He was thrown well and truly into the deep end with the album launch just two weeks after he joined. We had to write the set-list and teach him just those songs as there wasn’t time.

Bill brings a sort of calm and steadiness to the band. It can often counter the manic whirlwind that is otherwise going on. But he has made the place his own.

Jason: Are the band writing? Is there new material in the works? If so, how does it compare to that on Reflections?

Shaun: Yeah we are writing. We never intended to be this deep into writing new songs so close after the album. But as soon as Bill joined we just felt the need and took many of his new ideas.

We have played a few new songs on the last few shows and will be sharing a couple in our upcoming February tour.

It has become so clichéd but we think we are writing the best material we have to date. We are so proud of Reflections as an album, but parts of that had been written for three years. ‘Someone Else’ and the title-track were relatively new additions on the final album which lean a little more towards our new material.

They are unintentionally more commercial and intentionally as far removed from the term ‘classic rock’ as possible. We definitely see ourselves as an alternative rock band now, with our own sound. It is always a compliment being compared to some of the greats, but we think we are doing something new and hopefully this will be recognised.

Jason: You’ve got a few live dates coming up. Will you be playing any new material at the shows?

Shaun: As previously mentioned, we will be dropping a couple of new tracks in. It was very tempting to throw more in but decided against it this time, our next tour however will be a completely new chapter.

We do however have a new cover for the shows we are excited to play and see the reaction from the crowd.

Jason: Any closing words for our readers?

Shaun: To those who have been following us for a while, thank you and we appreciate the support, we hope you continue to enjoy our material. For those that don’t, just give our YouTube channel a five minute spin. If it’s not for you, don’t worry but don’t give up on unsigned music, go and find another new band you might like. 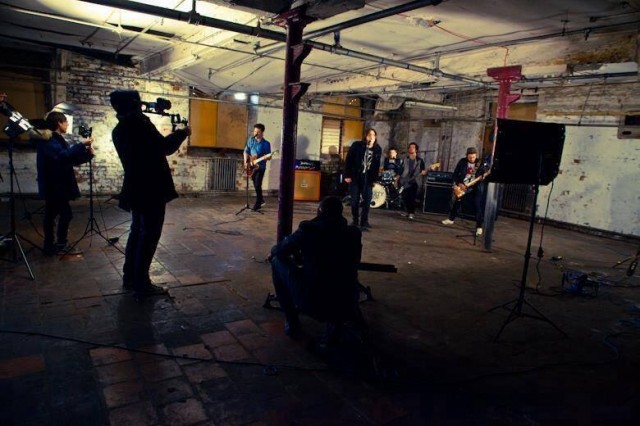