“Music is imbued with an otherworldly mystique to move one’s whole being.”

With new EP Dauðr Burðr Þrysvar recently released, vocalist, guitarist, bassist and ambiance designer Niðafjöll of Gnosis of the Witch takes time out to tell MR’s Jason Guest about the band’s formation and their influences, their approach to writing, music as magick, and the importance of Ginnungagap, the pure essence of creation, death and rebirth…

Thank you very much for taking time out for this interview and congratulations on Dauðr Burðr Þrysvar (reviewed here).

Greetings, and thank you very much!

Gnosis of the Witch formed in 2013. What was it that drew you together to form the band and make music?

Swartadauþaz and I were very close friends and fellow musicians. After our previous bands dissolved, we decided that together we could forge a path crafting music that acted as a vessel for our spiritual praxis.

We never want to give the impression that GOTW is nothing more than another band influenced by another band’s music. Our music is solely derived from within ourselves. With that being said, personally I am musically influenced by the great spectrum of early black metal with honorable mentions to Enslaved, Bathory, Helheim and Burzum among various others. These bands are what I feel showcase what the real fire of black metal is.

The promo says that the band is “solely driven by the wisdom hidden within the abysmal nothingness of Ginnungagap”. In Norse mythology, Ginnungagap is the bottomless abyss from which the cosmos will continually emerge and collapse in a cycle of rebirth. How does your music seek to capture, to represent, or to embody this concept?

Ginnungagap is the pure essence of creation, death and rebirth. The primordial marriage of fire and ice as it birthed the first being, Aurgelmir, the father of all giants. All life, light, and darkness were born from the untamed natural chaos of the churning void. It is within a magickal context, that to purge your spirit with darkness, clean your flesh with fire and entrap your mind with ice you become one with Ginnungagap and emerge from nothingness as kin of creation.

Can you tell us about the artwork for Dauðr Burðr Þrysvar? What does it represent and how does it relate to the music?

The artwork directly conspires with the overall concept of the EP. “Dauðr Burðr Þrysvar” translates to “Death Born Thrice” and is an ode to the kin of Loke. The album cover portrays his children, Jörmungandr, Fenrisúlfr and Hel being born from Ginnungagap. It is meant to have an entrancing, or “psychedelic” meditative energy.

Who designed it? What drew you to them? And how much direction did you give them in its design?

Brianvdp was kind enough to lend his exceptional talents in the creation of this album. He was suggested to us by the label and he agreed. We simply told him the concept of the record, gave him the demos and a few guidelines we required and the end result is more than we hoped for.

You released the Rún Af Inn Auðr EP in April and Dauðr Burðr Þrysvar was released in June. Was the material for both releases written around the same time?

The material for Rún Af Inn Auðr was written at the beginning of June 2013 and was initially intended to be released that October but after many delays it finally was given light this past April on cassette by Darker Than Black Records. A vinyl version will also be released in due time by Mordgrimm Records. The material for Dauðr Burðr Þrysvar was written at the beginning of November 2013.

How long were you working on the material for the two releases?

The process of writing, demoing and finally recording of Rún… lasted a few months. We had music written prior to these songs but they were nothing more than demos to get our minds in the right mood to begin this EP. It was our first release as a band and the first impression we would give so we wanted to make it count.

Dauðr… was a much longer process. We finally knew what we wanted to sound like and how we wanted to portray ourselves as musicians and we took as much time as needed to perfect our craft. That may seem backwards, to take longer with a much better idea going into the writing process, but it puts an incredible amount of pressure to build off the last release and ultimately out do it in every aspect.

As a duo, how do you write? Does one of you write the music and the other write lyrics or do you collaborate on both aspects?

The music is born from within my subconscious. I will hear a melody, guitar riff, etc. and dwell on it for however much time it requires to make a scorching brand within me. If the idea is solid and everlasting, I will work on it and make short demos I present to Swartadauþaz. From there we build on the music until it is complete. Lyrics come from a much more personal and spiritual process be it ritual or meditative practices.

How do you approach composition? Do the pieces begin with a melody, a passage, or the concept? And how do you develop these ideas?

Every song is written differently. I never have a set way about composing music. It is all dug up from my subconscious and/or spiritually obtained.

What does the act of creating music mean to Gnosis of the Witch?

GOTW is first and foremost a vessel we have created to guide us on our spiritual workings. Our music is very much an incantation or spell that is cast into the night to awaken the black flame within. We speak these galdrs of immense power to obtain the ethereal gnosis kept hidden in the runes of old. 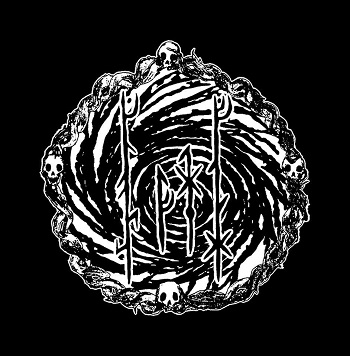 Music is a form of magick as well as art. No other aspect of existence is as pure, powerful, emotional and reactive as music. The Old Norse word “Galdr” means “spell/enchantment” and derives from the Old High German word “Galstar” meaning “song”. Music and magick are one in the same when used within the same context, and to answer the question yes, music is imbued with an otherworldly mystique to move one’s whole being.

What’s your view of the internet and its impact on music (social media, downloading, etc.)?

The internet provides direct connection and networking with fans of extreme music and the musicians who create it. The impact it has had on music is too obvious to ignore as it directly changed how the underground works. Downloading has become an “acceptable norm” now and it is a way to obtain music and provide a gateway to more music. As always, support the bands you enjoy and purchase their music and merchandise. It supports more than people know.

Any plans for live shows? Will we be seeing you in the UK?

One day we will raise our torches to the sky and call upon the black fire of Surtr and unleash our ferocity upon the world.

What does the future hold for Gnosis of the Witch? Is there more material in the works? An album?

We are currently promoting and pushing our current releases and we have a very special split release coming out in January. We have already begun writing ideas for our first full album.

Again, thanks for taking time out for this interview. Do you have any closing words for our readers?

Thank you for the interest and opportunity to speak! 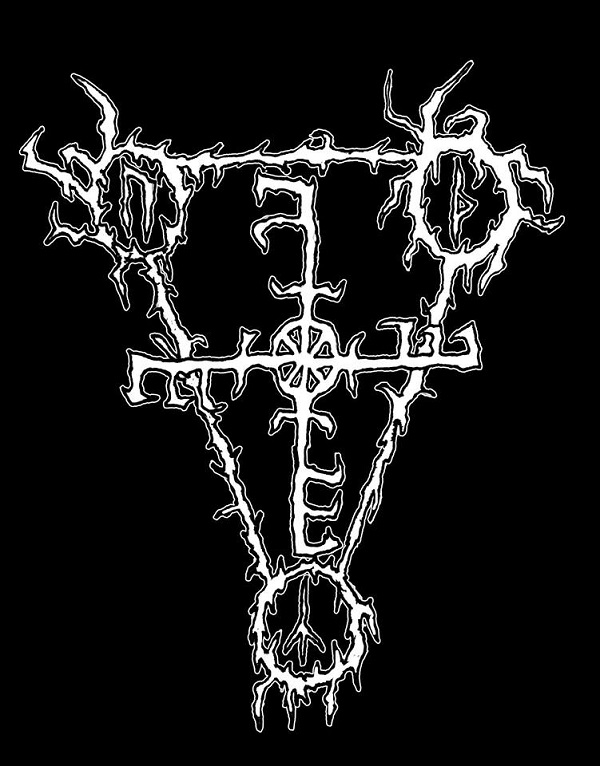