As if he hasn’t enough creative/destructive space for his industrial strength black metal nastiness, Loïc.F – of French black metal industrial machinists N.K.V.D. no less (interviewed here and latest album Hakmarrja reviewed here) – has formed another band: Autokrator. With their debut album released digitally in March and getting a vinyl release through Iron Bonehead (with a CD version to arrive soon through Third Eye Temple / Godz ov War), they have made an incredible opening statement. Here, mainman Loïc.F talks to MR’s Jason Guest about the band, its music, the themes on the album, and the difficulty of finding a drummer that can play at 330bpm…

Thanks for taking time out for this interview and congratulations on your new album (reviewed here). To begin, can you tell us about Autokrator, what inspired you to form the band? And how is the band and its material different to N.K.V.D.?

Hi Jason! In fact this album was at first a N.K.V.D. album. Knowing from the start that the result would be very different from what N.K.V.D. was I had a long reflection. And as I wanted for a long time to start a new fresh project, I finally decided to release the album under another name. I will keep N.K.V.D. in a more industrial and black metal approach. 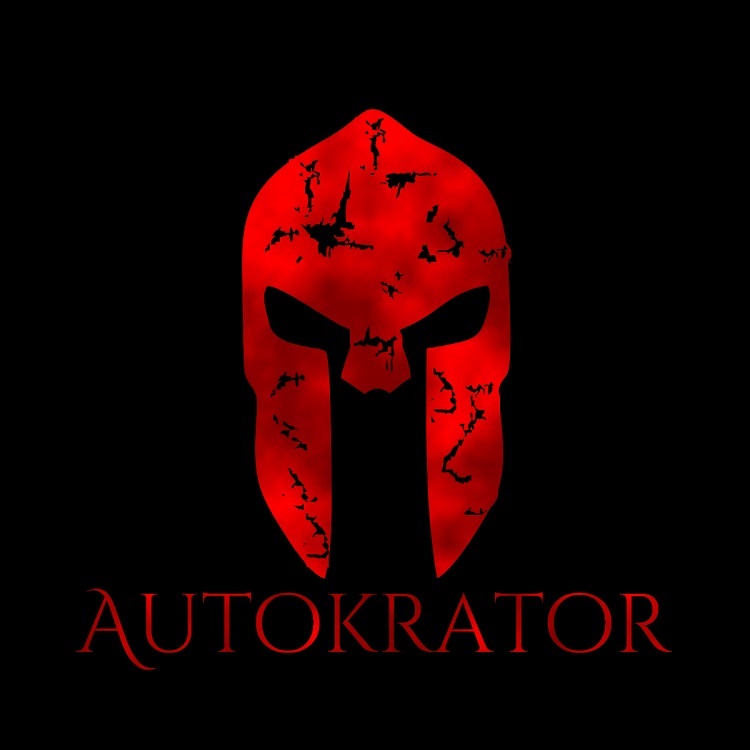 What drew you to the musicians that play on the album?

Oleg the drummer is a N.K.V.D. fan, and contacted me years ago to help me with N.K.V.D. in the case I wanted to work with a drummer. I contacted Brandon and David, the singers and Markian because I heard their work, enjoyed them, and thought that they would work well with Autokrator. Common point of these guys is that they are very skilled musicians.

Well, when I started N.K.V.D, I played with a drum machine because I had no drummer. I continued for the albums after because I found it comfortable to work with a drum machine, and moreover, it would enforce the industrial vibe. On Diktatura and Vlast, tempos are sometimes close to 330 bpm, only a few drummers can play at this pace. For Autokrator, I wanted to have more groove and variations in the drums, a more death metal approach and influence in the sound.

Where did the name originate? And what does it mean to the band?

Autokrator, in old Greek language, is a self ruler, a kind of dictator. It sounds good, and fits well to our music. From the start, it was the name of the record I worked on for N.K.V.D. and became the name of the band itself.

I had a precise idea of what I wanted, to reach the ultimate heaviness, with brutality, with the N.K.V.D. vibe.

The album sounds colossal! Did you have an idea of how you wanted the album to sound or did it take shape as it was being developed?

Each time I record an album, I have a precise idea of the sound I want. It took 6 months, working every day at least 3 to 4 hours on it, to achieve the sound I wanted, mix and master it; a hard process. In fact recording was the fastest part of the album.

All eight tracks are referred to as ‘Acts’. Is there a theme across the album? If so, where did inspiration come from?

Each song refers to a roman emperor / empress : Commodus, Caligula, Nero, Caracalla, Messalina, Diocletian, Vespasian. The album deals particulary with their vices / deviances. The Roman empire is a really interesting part of history, I read a lot of books about it. And some roman Emperors were among the sickest people of history. 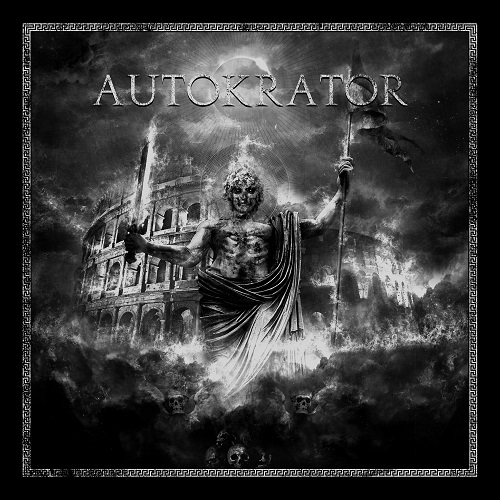 Can you tell us about the artwork for the album and what the figure represents?

It represents a roman emperor, in a sick style, raising his hands as a domination sign, with the coliseum in background.

The cover has been made by Nestor Avalos, who worked for Bloodbath, Blut Aus Nord, Hecate Enthroned and many other. You can see his work here. The guy is a beast. I had a precise idea of the cover I wanted, and gave instructions to Nestor during the process, until we reach the final goal.

I was looking for a label, and BrianVDP, a designer I am in contact with, and who later did the layout for the LP, told me to contact IBP, as they were a solid label. I knew IBP for long, but never had any contact with them. I contacted them, got a rapid answer, then we started to work on the layout, and sent the stuff to the press factory. Patrick from IBP is not the kind of guy who talks that much, but rather acts effectively.

Any plans for shows?

No, only studio work interests me, I am not a performer and let this to people that are better than me. But in the future, who knows…

What does the future hold for Autokrator? Is there more music in the pipeline?

I already started to work on new songs, and know what I want this time again: more evil, more martial, more brutal. That is my goal for the next Autokrator album.

Thanks for the support The Midlands Rocks brings for both N.K.V.D. and Autokrator. A CD version will be out soon on Third Eye Temple / Godz ov War, and tape version is already out on Inferna Profundus Records. 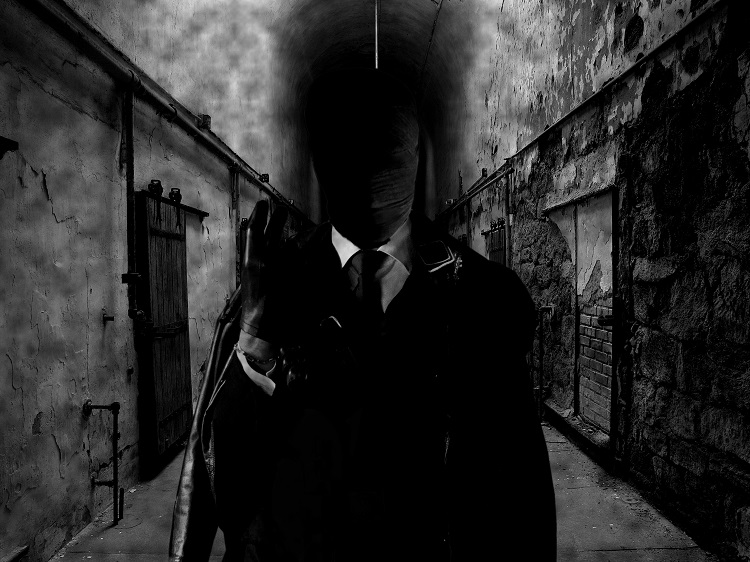