I enjoy coffee. A lot.

You know the story. As I Lay Dying frontman Tim Lambesis was arrested in May 2013 and the remaining members moved on to form Wovenwar and release their eponymous debut in late 2014. Album number two, Honor is Dead was released a few weeks ago in October. Here, bassist / vocalist Josh Gilbert  talks to MR’s Stephen Brophy about all things bright and beautiful…

First off thanks for an excellent self-titled album a couple of years back. How have you guys found the reaction to the album from the fans while on the road?

Thanks! The reaction has been amazing. We knew it was going to be tough convincing some who were on the fence about liking our new band after the end of our old one, but being able to tour the world several times allowed us to prove ourselves to them in a sense, so it’s been very rewarding to see them come around.

So with the second album, is it much different sound wise to the first, or have you guys tried to just add to how the first album sounded?

We took what we learned on the first album and tour cycle and applied it to the process. We learned that Shane has this amazing scream and the ability to seamlessly switch between that and his singing. We learned what ranges and tuning complimented Shane and I’s voices the most. We wrote a record that was made to be performed live.

With a new single/video being released for the lead track off the new album, do you look at making videos as a necessary evil or do you embrace a different creative stream/outlet?

We love using videos or any form of media, really, to add to the vibe of the music we create.

Have you noticed any difference in being part of a band in 2016? With the how the business side of things changing so much? or do you just keep doing what you do?

We stick to what we are good at…writing songs and touring. The business side will always be in flux, so we just do our best to accommodate that. As a band there are a lot more responsibilities than there were maybe 20 years ago with social media and the like. But it’s also much easier and efficient to create music than ever before, so you kind of take the bad with the good in that regard.

Does everyone get involved with the writing process? And secondly, is it the same in the studio or do you pretty much let the engineers get on with their job?

Usually a song begins as a riff or collection of riffs by an individual member which is then brought to the group. Once there, everyone weighs in and puts their “touch” on it. We engineered most of the record ourselves this time, but we did have my friend Joseph McQueen who I run a recording studio with do drums for us.

With the resurgence in vinyl have you noticed more people ordering your albums?

Not necessarily more. I just think the true “collectors” out there have more to look forward to, and a larger view of the album’s artwork which is always cool. Not to mention better sound quality if your system is audiophile-quality.

Are there any new young bands on the scene that are standing out for you?

If there was one venue anywhere in the world you have always dreamed to play, where would it be?

I’ve been fortunate enough to play at some pretty legendary places, but maybe Madison Square Garden.

They were great! Always cool to see people out representing us with only a single album out at that point. We have nothing scheduled currently but we hope that changes very soon.

Outside of music do you guys have any time for other hobbies/interests?

I’m always in the studio recording bands. Other than that….I enjoy coffee. A lot. 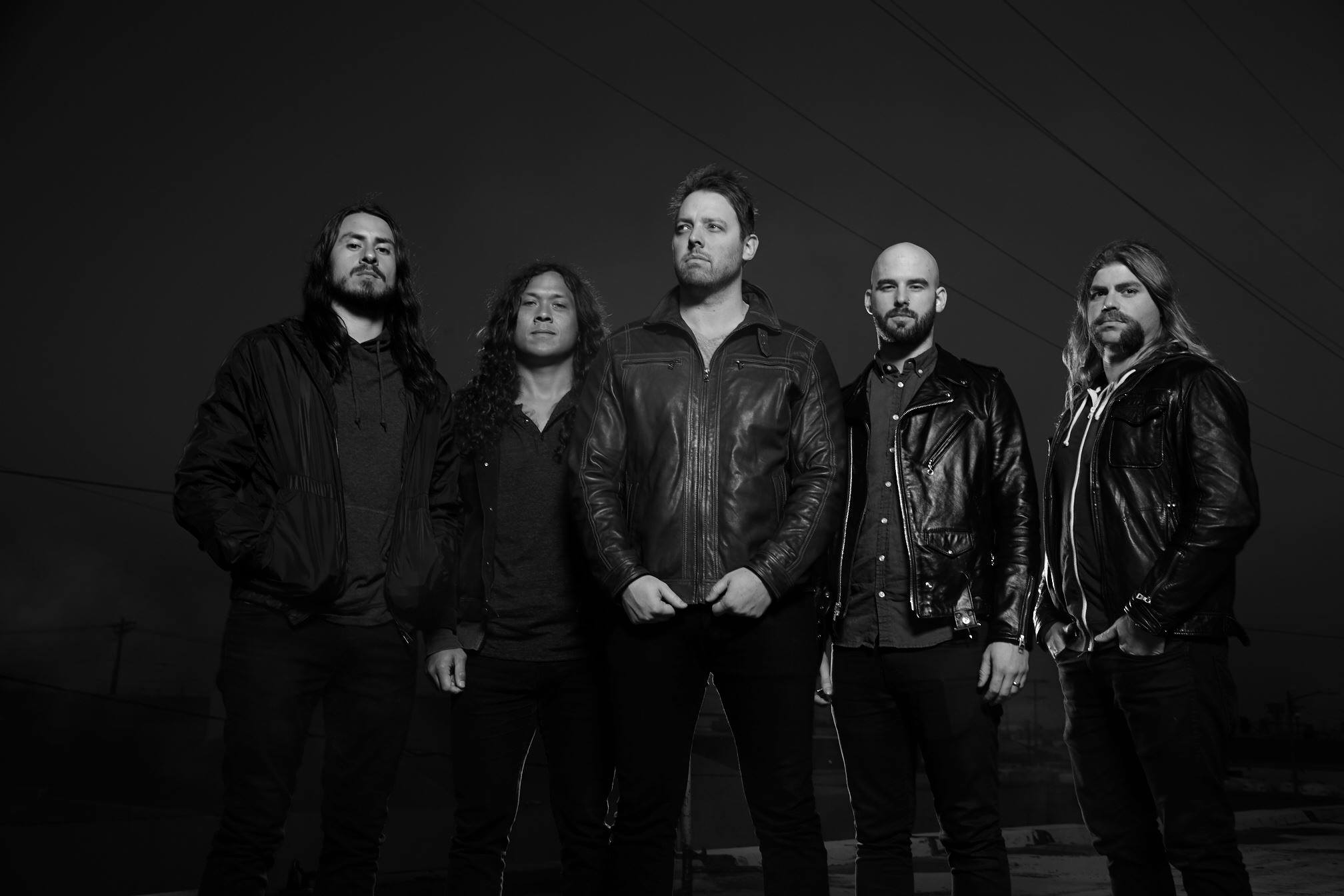