Things have been moving pretty fast for Japanese metallers LOVEBITES. The tail end of 2019 found them tearing up UK stages with DragonForce while earlier this year they dropped their critically acclaimed third album Electric Pentagram. In strictly old school fashion, they’re just about to release a physical only single in the shape of ‘Golden Destination’, an all out rocker with a fine Iron Maiden style gallop, so Peter Dennis spoke exclusively to drummer Haruna to get the low down.

Can you tell me about your introduction to heavy metal? What sparked your interest?

It was the first gig I went to at a local venue. One of the bands on the line up was a metal band and I remember being shocked at the drummer’s use of double bass drum. I’d never seen anything like this before, and I wanted to try it for myself. I started listening to all sorts of metal around then, too.

How did LOVEBITES meet and what made you form the band?

Bassist Miho and I had a desire to form a proper metal band, so we set about finding guitarists and a vocalist, and we found Asami, Midori and Miyako.

When writing songs what are your musical influences?

When I get the demo version of a new LOVEBITES song from the other members I often get inspiration from other bands who have a similar atmosphere to the track.

What do you think about the Japanese idol scene? Do you feel people prejudge LOVEBITES because of that scene?

I think the idol scene is a great part of Japan’s unique culture. For idols I feel that singing and dance ability is important, but appearance is the most important part. We’re completely different from idols, but I feel that we are judged on appearances the same way rather than our actual ability. Of course, I care about appearance too.

Touring is tough! The schedule was relentless, we were always on the move so I had to take care of my physical condition, but the experience of playing live in every situation has helped me develop as a person and a drummer. DragonFroce are also super friendly and great people, so they made the experience so wonderful. Guitarist Sam Totman even mimicked the way we move during live performances, I thought it was funny.

How did you find touring the UK? How do UK audiences compare with elsewhere?

It was fantastic! Although it wasn’t easy. It’s always exciting to play in a country outside of Japan, and I’m happy that the UK has the most amount of LOVEBITES performances besides Japan. 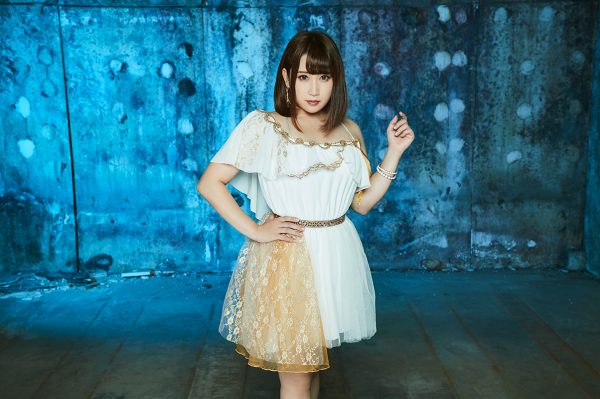 You’ve had many highlights in your career including winning Golden Gods Best Newcomer and appearing at Wacken, Bloodstock and Download festivals. What’s been your favourite moment?

The biggest memory was when we were suddenly announced to be on the main stage of Bloodstock! That was a real surprise, thanks to that I was able to meet the members and play on the same stage as KAMELOT and JUDAS PRIEST, bands which I personally love.

In January 2020 you released your third full length album Electric Pentagram and you will release a new single soon. How do you feel you’ve grown as a band since your last album?

Yes, we will release the physical only single ‘Golden Destination’, only available on CD and vinyl. It includes one track from Electric Pentagram and two completely new songs and an orchestral mix of Electric Pentagram’s opening song, ‘Thunder Vengeance’.

For the album, I guess fans are expecting the usual catchiness and pure metal elements found in LOVEBITES’ sound. I think when you listen to Electric Pentagram you’ll hear how we tried to exceed our previous work. The concept is a union of five people, as suggested in the album title and the album’s lyrics. Each of the members has their own unique characteristic they bring to the band and its sound and live performances, I hope you can hear each one on the tracks and see how we’ve grown. 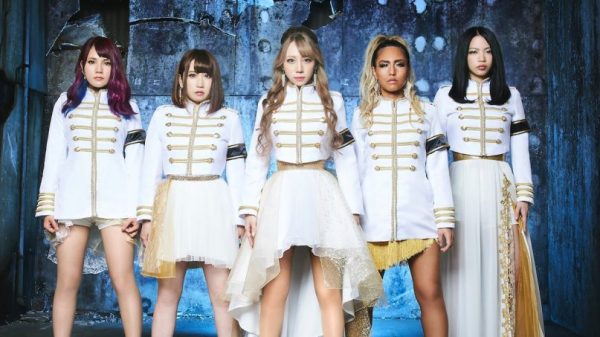