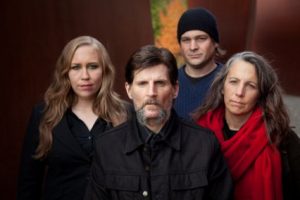 “I was born in Seattle but even though there was obviously the whole grunge thing I never felt part of that mostly because I was into metal. But then even the metalheads didn’t like Earth at the time! I always felt we were our own thing.”

If you thought the dark doors of doom were hard to pass through then you’ve probably got no chance with legendary drone pioneers Earth. For more than 20 years they have been kicking against the pricks with their own Seattle soundscape on the world. Deeper than an oil well, and just as black, Paul Castles jumped in headfirst to catch up with the band’s founding father Dylan Carlson, prior to their recent headline gig at The Oobleck. 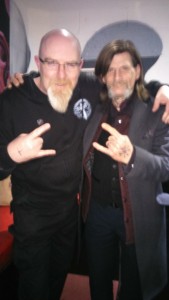