One of the most overused terms in the current blues scene is ‘The greatest/most exciting young blues guitarist today’ so I’ve become very cynical whenever hearing or reading this phrase. It’s not the musicians fault, the blame lies very much with PR companies and journalists, but it can be a very counter-productive phrase to coin, especially when some of these ‘Greatest Young Blues Guitarists’ turn out to be…well….a bit shit. Personally the only young blues musician who can wear that crown comfortably is Joanne Shaw Taylor; she genuinely is the dogs danglies! I’ve seen Ali Clinton live a few times now and there is a lot hype around him and he’s been lumbered with the above tagline (like everyone who plays the blues and is under 78). But in fairness to Clinton, he is genuinely a talented musician with a lot of promise and he should do well in years to come.

The last time I saw Ali and his three piece I was really impressed by him and he has a rockier edge than most blues guitarists and that gave his music more bite and appeal to me. Traditional blues I find too raw and for lack of a more eloquent word boring. Clinton and his band mates are not very active on stage and never have been, but they seemed a tad more lethargic tonight. Not sure if the road has left them a little burnt out as tonight’s show was very run of the mill. They played a very laid back and slow set which added no energy to their performance either. Clinton’s vocal and guitar talents are obvious even during a poor performance but if this had been the first time I’d seen him, I would have quickly forgotten his name. Fortunately, I’ve seen Clinton before and know he can be much better than this and he is a genuine shining light in the hip and trendy young blues scene.

I was really surprised at the turnout for Inglorious tonight which was really impressive for a new band and on a Wednesday night too. It seems they have garnered a decent fan base in recent months and have become the darlings of Planet Rock radio who have been pushing them hard and judging by tonight’s turn out it has paid off! I can’t see many bands on their debut tour, with a debut album only out just days prior to a show pulling this sort of audience. I know the band were overjoyed they had sold out their next show at The Flowerpot in Derby but ironically whilst been able to go ‘Wooo Hooo’ the sold out signs are up! there was probably double the number of people here tonight as the Flowerpot has a drastically smaller capacity to the Robin! It’s great to see that rock isn’t dead and real rock fans are still willing to support new and upcoming bands even on a school night!

The band as a whole are an incredibly tight unit and near faultless live performers, energetic and very entertaining. These guys have obviously put a lot of time into live performances and it has paid off, Nathan James as a frontman has a strong presence and takes centre stage with startling confidence. I’ve had a few discussions regarding James’s vocal abilities and I know not everyone is a fan, but I am. I really do like his tone and vocal style but, and this is where I’m going to get slapped, I think his voice is more suited to a smoother sound like melodic rock and AOR. Inglorious are old school blues based seventies hard rockers and we tend to associate raspier, grittier vocals with those type of bands and James’s vocals are far cleaner and don’t have that rawness many classic rockers crave in their music. Obviously that cleaner vocal would be perfect for more melodious songs.

Now the Inglorious set was brilliant and I thoroughly enjoyed it all and there is no faulting them as a live band but if I’m honest, it all just washed over me. I loved the groove and energy but their songs lacked any real lasting impression and for me a few more hooks wouldn’t got amiss. I only had a basic knowledge of their songs prior to the gig and I’d only had chance to listen to the album once prior to their show, I’m hoping with a few more spins of the album and the more familiar I become with their songs they may have more impact on me live. I definitely wouldn’t hesitate to go and see them live again!

I think the fact that my two highlights of the evening were covers only highlights more how their original tunes failed to make a big impression. First was a mind blowing near perfect rendition of Rainbow’s ‘I Surrender’ James’s vocals were perfect on this one and was a real show stopping moment in their set and was a great way to get the audience rocking and involved very early on. The second was Toto’s ‘Goodbye Girl’, obviously with my taste in melodic rock and AOR I would be drawn to these two songs but it’s clear the band are fans of this style too as they delivered the songs with a genuine love and affection. I never thought I would ever see anyone head bang to Toto but Nathan James head banged so hard to this song that it would have put the Iron Maiden audience at a sold out Download Fest as a whole to shame for being a bunch of pussies! Have to admit that sight alone put a massive smile on my face, who says you can’t rock the fuck out to AOR!

Inglorious are a band very much at the beginning of their ride but with live shows like this the future is bright for them! Ones to watch out for and Classic Rock fans should be salivating all over them! 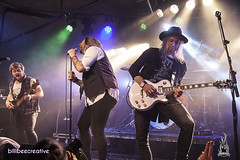 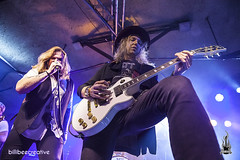 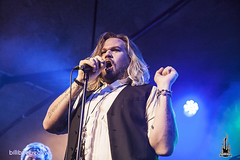 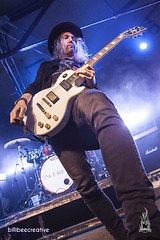 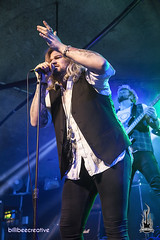 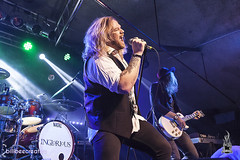 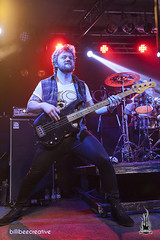 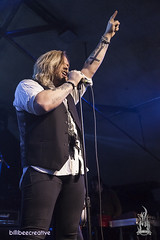 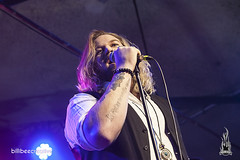 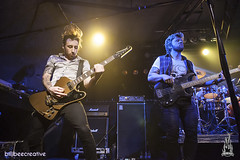 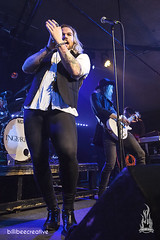 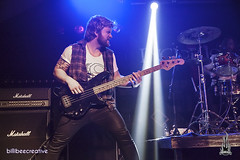 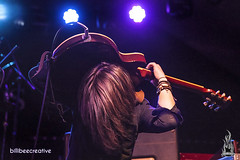 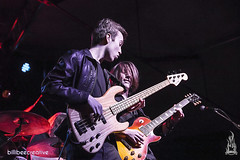 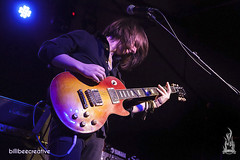 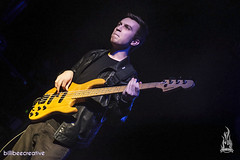 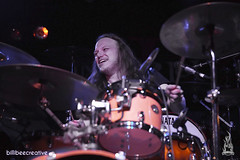