The razor sharp Midlanders take the speed and ferocity of 80’s thrash and injecting a relentless modern edge and brutality with influences from across the metal spectrum.

Founded in 2009, Incinery have become known for their intense, energetic live performances; combining tight rhythms, blistering leads and aggressive vocals which have earned them a place at major events across the UK and Europe.

Since their breakthrough performance on the Bloodstock New Blood Stage, Incinery have performed at Metaldays (Slovenia), Download, A Night of Salvation (Damnation pre-show), and Hard Rock Hell among many others. 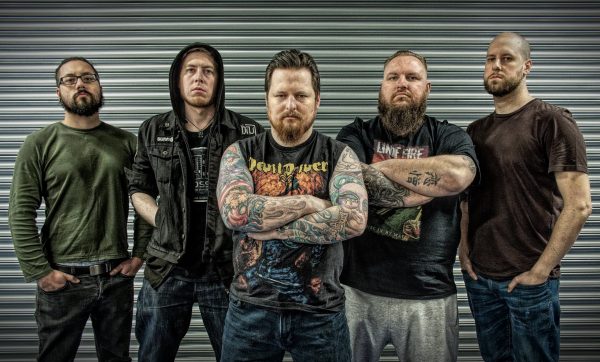 Such performances have led them to share the stage with acclaimed acts such as Exodus, Onslaught, Lawnmower Deth, Hirax, Xentrix and Savage Messiah.