In an exclusive tie-up with InAtTheEye Records, Midlands Rocks is honoured to present this exclusive stream of the new album from Midlands metal crew, Martyr De Mona.

The album is released on 31st March.

You can pre-order the album on CD via Amazon here

Or via the band’s Bandcamp page 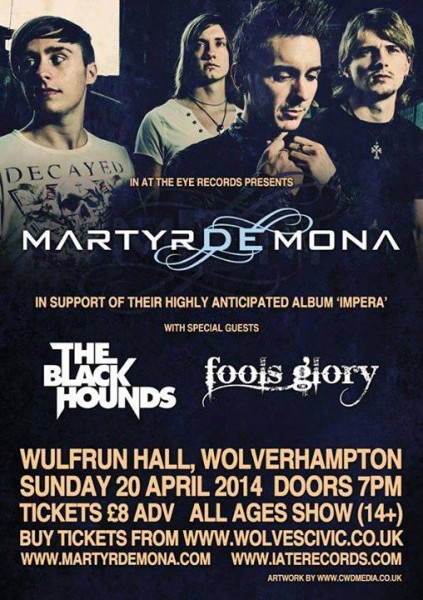