Ian Hunter returns to the Midlands with a customary show at Birmingham Town Hall as part of a second run of dates promoting last year’s excellent Fingers Crossed album. Opening tonight’s show are the Worry Dolls; an indie folk trio with prominent harmony vocals from Zoe Nicol and Rosie Jones. Having caught them earlier on the tour, they came across far more self assured tonight and put in a captivating set with the Nashville inspired ‘Bless Your Heart’ proving a highlight and suitably impressive cover of Hunter’s own ‘I Wish I Was Your Mother’.  New converts can see them later in the year when they return to play The Kitchen Garden Cafe in Kings Heath.

You will struggle to find a review of Ian Hunter that doesn’t mention his age, and it’s true to say that there aren’t many artists still performing regularly that have the experience of Ian Hunter. What most fail to pick up on, however, is what sets Hunter apart from his contemporaries. While many artists of similar age either rely upon, or are comfortable with, wheeling out the same set lists of 30 to 40 year old classics, and adding in a couple of tracks from their latest unexceptional album, Ian Hunter’s sets are quite different. After a lull in the eighties and early nineties, Ian hit a purple patch beginning with 1996’s Artful Dodger which has continued on each subsequent album to this day with him crafting songs that stand up against any of his output with Mott The Hoople or his early solo career. Tracks from his albums from the last 20 years are frequent in the set and mix well with those from the 70s, and the likes of Fingers Crossed and When I’m President are just as essential listening as Ian Hunter or You’re Never Alone With A Schizophrenic. 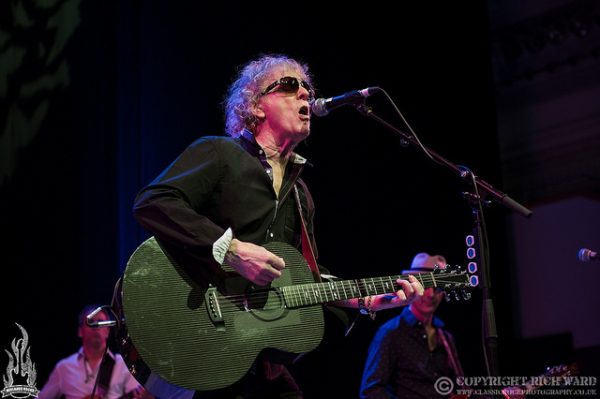 Hunter doesn’t need to win over anybody here tonight, he’s already preaching to the converted and opens with a new song; ‘That’s When The Trouble Starts’ before falling back into familiar territory with ‘Once Bitten Twice Shy’ which gets the assembled throng singing along. Mark Bosch impresses early with a stellar solo on ‘The Truth, The Whole Truth, Nuthin But The Truth’ after which Ian takes his seat at the keyboards for the next run of songs starting with ‘Morpheus’ and his story of 17th Century Navy press gangs, ‘Fingers Crossed’, sounds simply fabulous.  Paul Page gets to stretch out and take centre stage on the bass heavy ‘All American Alien Boy’, and a rousing ‘All The Way From Memphis’ gets the applause it deserves.

Shrunken Heads is revisited with ‘Guiding Light’ being a pleasant surprise addition, meanwhile, a delightful ‘Bastard’ and ’23A Swan Hill’ sees more people moving to the front and dancing in the aisles where they stay for the rest of the show. The seated nature of the Town Hall always does tend to stifle audience participation a little, but tonight’s show has been faultless and by the time of the encores of ‘Life’ and ‘All The Young Dudes’, Ian Hunter and The Rant Band have given us an hour and three quarters of exceptional entertainment and music. 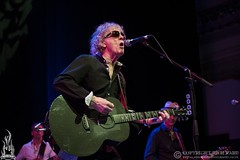 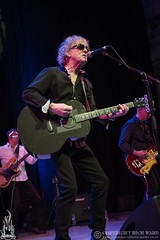 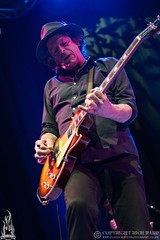 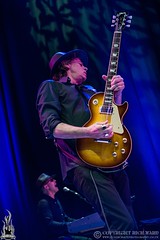 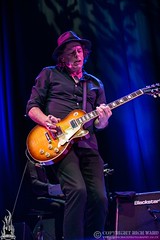 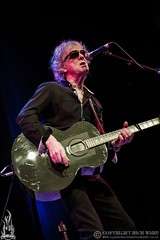 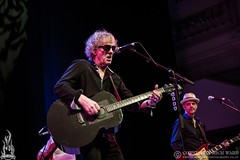 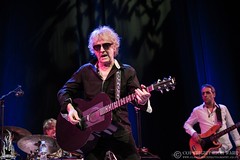 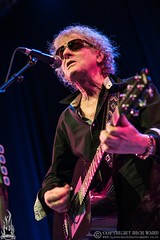 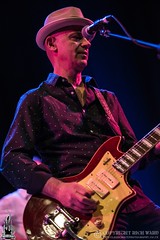 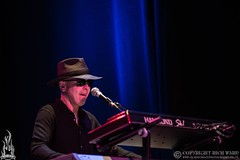 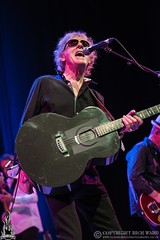 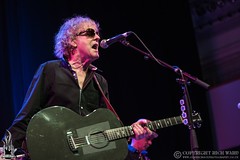 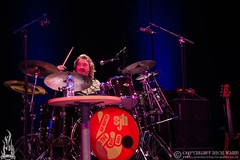 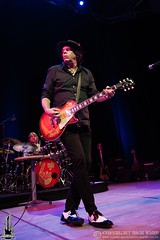 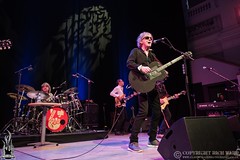 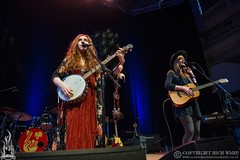 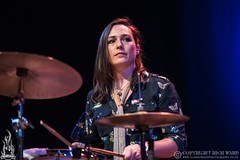 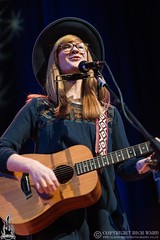 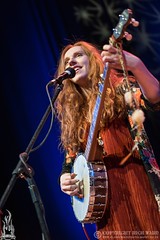 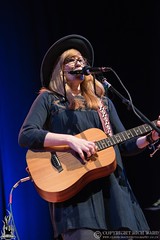 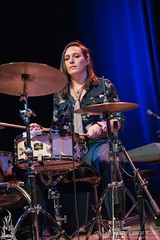 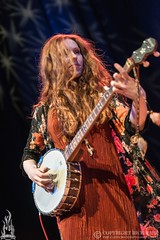 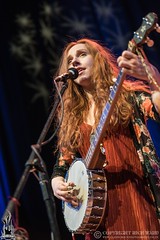 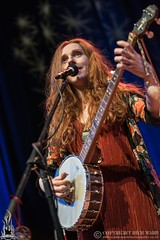 Worry Dolls
Check out all the upcoming shows at...
Our latest gig photos on Flickr