Texas thrash-death unit I AM have unleashed their bruising new single ‘The Primal Wave’, the third track taken from their Eternal Steel full-length, out today via MNRK Heavy. You can enjoy the video right here!

Brandishing a unique fusion of ferocious thrash and death metal like a weapon of mass destruction, I AM are purely no-nonsense in their patented “Texas Death” assault. Armed with riffs, speed, and overwhelming power, the band channels discontent and anger into empowering anthems, as likely to inspire a grueling workout as to incite the pit.

Tracks like ‘Iron Gate,’ ‘Infernal Panther,’ ‘Queen Incarnate,’ and Eternal Steel’s title track are demonstrative of the diverse extremes on offer as menacing moods, blistering thrash, and crushing death collide all over the record.

The lyrics harness the power of dark subject matter in ways that serve and inspire the listener. “The topic of ‘fear’ is addressed in ‘The Primal Wave,’” notes vocalist Andrew Hileman, “but in a way where that fear is used to fuel you to overcome obstacles.”

Hileman further elaborates of the track, “If I could describe this song into a few words I’d use Hileman ‘furious power.’ It’s very unrelenting and in your face the whole time leaving an uneasy feeling. Getting with Kevyn [Reece] to make this video happen brought our vision of filth to life.”

You can also check out previous videos for the songs‘Surrender To The Blade’and ‘The Iron Gate’.

Recorded, mixed, and mastered by Randy Leboeuf (Kublai Khan, Sentinels, The Acacia Strain), Eternal Steel, the quintet’s debut for MNRK Heavy, combines the onslaught of the band’s well-received Hard 2 Kill (2018) with the primal bite of Life Through Torment (2017) into a singular statement of intent. 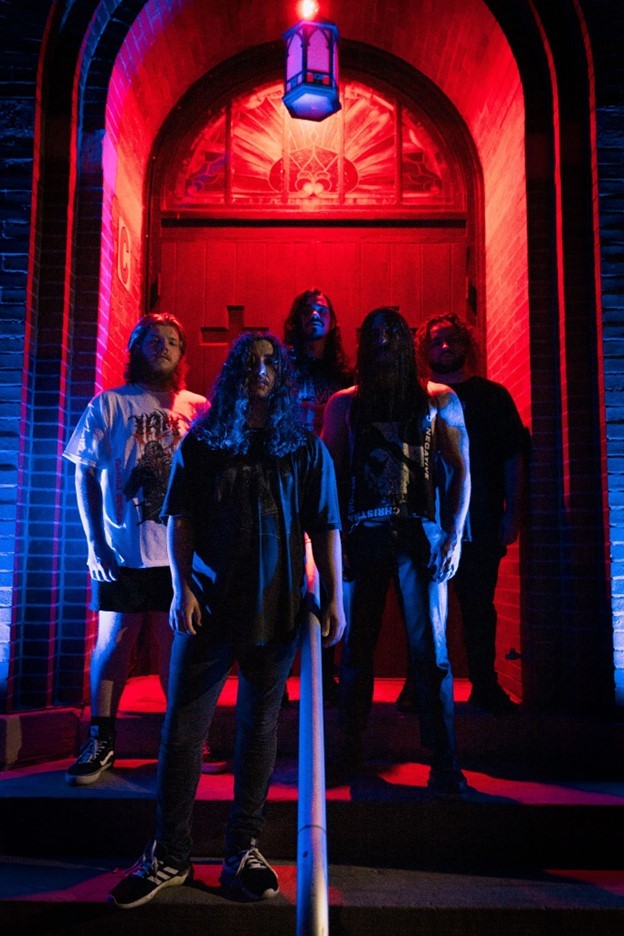 I AM have earned a reputation for devastation in the live environment, converting doubters and curious onlookers alike into diehard believers with sweat and determination. And across the two most recent records, they established themselves as a band who never writes the same song twice.

“You won’t mistake one track for another,” Reyes assures. “Not in a way that sounds scattered or disorganized. It’s just that we have a range within our sound. We exercise free rein creatively.”

The death n’ roll groove of Obituary, the street-smart violence of Cro-Mags, it all coalesces into something fresh, exciting, and distinctly I AM. Hearkening to the past of classic metal with a hard shove forward into the future, these guys transcend genre limitations with a sound built to last. 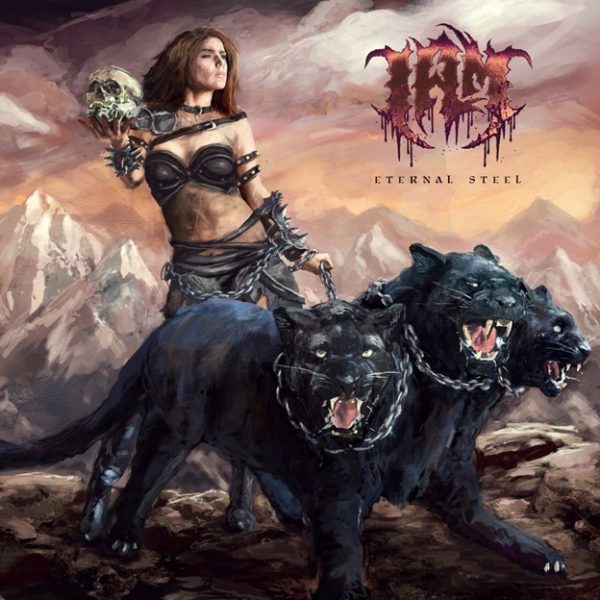