Chicago crew Huntsmen have speared a fine new album in the immersive multi-faceted shape of Mandala of Fear. A double album, stretching to an hour and nine minutes, there’s ample time here for the five-piece to showcase their musical range and reach.

Previous album, 2017’s American Scrap, was delivered as a quartet. Aimee Bueno provided guest vocals on the final track of that album on the back of which she has since very much become a fully-fledged member of the Huntsmen pack. That decision has been vindicated here, as Aimee’s contribution brings something else to the mix, providing Huntsmen with a broader sword with which to take into battle.

The simile is wholly appropriate as the emotive inspiration behind Mandala of Fear is in part at least centred around the visceral horrors and darkness of a futuristic sci-fi battlefield, the concept album viewed unusually through the eyes of a female soldier.

Huntsmen connect with the listener in a variety of ways, heavy in places but on the whole more rounded and complex than your average metal release. ‘Ride Out’ and ‘Colossus’ are invigorating opening tracks and this album shifts seamlessly throughout from finely-crafted melodies and gyrating grooves to faraway throes of navel-gazing prog. 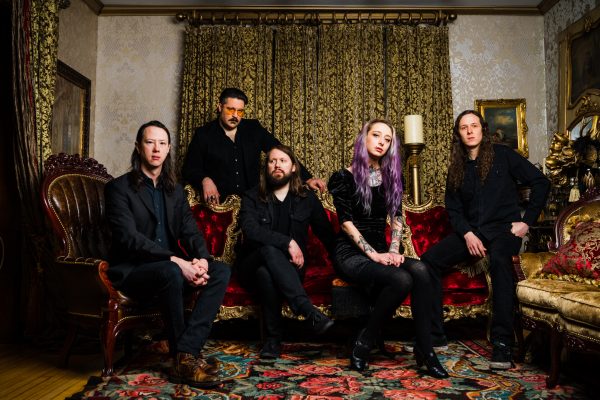 Each track somehow moulds and shapes its way into your consciousness, caressing one moment and then rushing through in more animated fashion, the next. Aimee’s vocals lead into the mesmerising ‘God Will Stop Trying,’ which gathers momentum nicely the further in we go. Lyrically it reflects forlornly on the grim aftermath of a battle, the heroine cutting a lonely living figure amongst the otherwise widespread death.

Huntsmen are seen at their best on the likes of the slow-burning monster ‘Bone Cathedral’ and the bleeding heartache of ‘The Silver Lining’. Penultimate track ‘The Swallow’ is the longest, brushing through the 10-minute mark and is a commanding composition that stops and starts while changing its sonic strides.

Huntsmen have clearly poured plenty into this release but are perhaps demanding a lot of the listener to stay with them across its entire journey. Aimee’s arrival, vocally at least, has been slightly undersold while the presence of five instrumentals smacks a little of self-indulgence and on more abstract dalliances such as ‘Hill People Drugs’ things do start to risk losing focus. The livelier instrumental ‘Pirates of the Waste’ does at least redress the balance.

Unfortunately Huntsmen’s hometown album release show in support of Om and Wovenhand was scuppered by you know what, but their richly textured tones and Americana harmonies have what it takes to overcome this disappointment.

Mandala of Fear was released via Prosthetic Records on 13 March, 2020 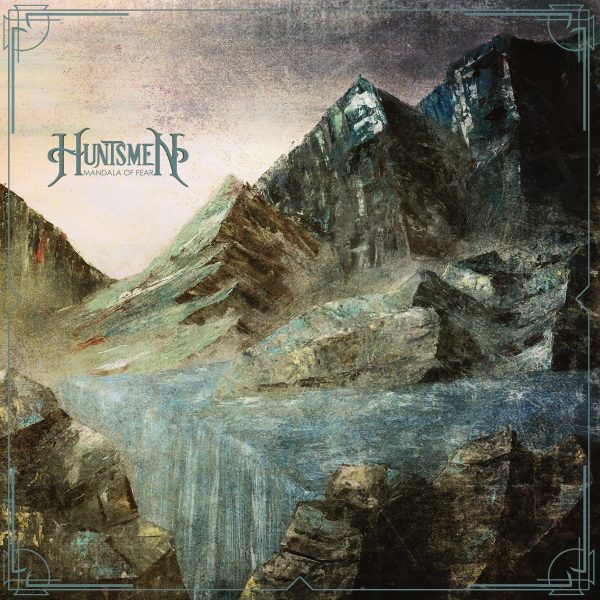