As a two piece, a band’s expected to do a lot. There’s something simple and primal about stripping back to the bare basics, and then finding something new and distinctive to do with the bare minimum of instrumentation. Now, 11 years and two albums down, the Clifford brothers have released their third album – and it’s a bit of a belter.

For those who’ve somehow missed out on these guys, the brothers hail from south Wales, and often list their dad’s record collection as their inspiration – and I’m almost certain we can all empathise with that one. Their debut and sophomore albums were very well received by fans and critics alike, and their live shows are known for high energy performances, with singles being tapped for use on TV and film to boot (singles ‘Dog Scratched Ear’ and ‘Down The Line’ in particular). In short, they’ve got a lot to live up to with this album.

Gladly, they hit the ground running with opener ‘Everybody Says Hi’ and pretty much keep going throughout with the same verve and energy that we’ve come to expect over the years. Throwing in some glorious slide guitar work, a bit of brass horn here and there, and even slow things right down with some twangy countrified 70s sounds in ‘Right Time’. Okay, so it’s not quite to my tastes, but it’s a nice change of pace and shows some versatility and a willingness to push themselves before we go back to the groovy stomp of ‘Quick as a Hiccup’ (which is an absolutely brilliant simile that I’m going to steal and try to get into common usage). Just to prove it’s not a one-off, ‘Ball and Chain’ rounds the album off with some delicate picking and soft singing.

The best stuff for me, though, is the swaggering bluesy rock that fills the rest of the album. Filthy, dirty guitars over massive drum grooves with that gravelly vocal sounding more like the deep south than the valleys of Wales abound throughout. It’s slick, vibrant, and an absolute ton of fun. The songwriting craft has taken a step up from their earlier albums, too, but still retains all of the stuff that we loved about them. In short, it’s a foot-stomping triumph of gritty, pared-back blues-rock that can’t fail to get your blood pumping. If you’re a fan, you’ll be more than satisfied – and if you’re not, you will be by the time you’ve finished listening to it. 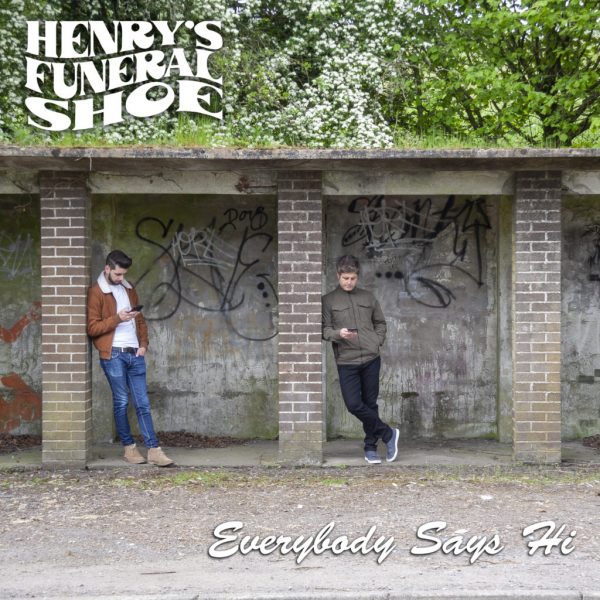