Hardwicke Circus are thrilled to announce the release of their brand new single “No Surrender” on 9th July, to coincide with their debut album release “The Borderland”.

“No Surrender” is the fourth single taken the forthcoming record and follows a string of successful tracks warmly welcomed by the media, including GQ, 6 Music, BBC Introducing and a share from Huey Lewis! 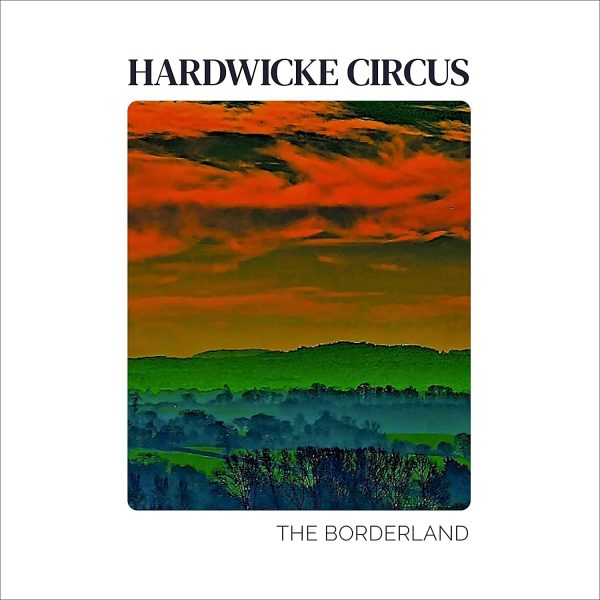 Hardwicke Circus aren’t your average guitar band – a six piece collective from the wilds of Carlisle, a band who value the song above the single, a group who have a sound soaked with the classic sounds of rock ‘n’ roll history but still sound completely of the moment, individuals channelling their differences into a similarity to become more than themselves. But more of that later…

The forthcoming album “The Borderland” is a collection of songs about growing up in the in-between. From a town you only end up in by accident.

The band have honed their craft on the road. With over 700 gigs under their belt, including supports to Neil Young, Bob Dylan and Alabama 3, they had 165 shows lined up for 2020 including SXSW. When the touring was cancelled the band ended up writing and recording their debut album in a remote farmhouse in the Yorkshire Dales on a hill above the river Swale (a la Withnail And I}. But more of that later…

An insight into the mid and influence of the band can be gleaned through the radio show presented by Jonny Foster, that was put together for their Patreon followers HERE.

The band livestreamed a full gig in July 2020 which you can see HERE.

The band have also confirmed a series of gigs in Carlisle In July. The band will be playing the Church where Jonny and Tom’s parents married, and where they were both baptised, and the band’s sound engineer will marry his fiancée before the gig! Updated July 2021 UK dates are as follows:

It’s unsurprising to hear Foster talk in such glowing terms about Dylan, and not just because, well, he’s Bob Dylan. Perhaps more than many other young bands these days, there is a deliberate low-fi, almost traditional rock’n’roll feel to the band’s music and aesthetic; The press has drawn comparisons between Foster and Mick Jagger, while others might look at the mops and leather jackets and immediately think of The Jam.” – GQ magazine on Hardwicke Circus

“The Borderland” is released on 9th July through the band’s own label, Alternative Facts Records and can be pre-ordered here – https://slinky.to/TheBorderland