Gun are certainly one of the very best hard rock bands to come out from Scotland, emerging at the end of the 80’s with a wave of other Scottish bands including Deacon Blue, Wet Wet Wet and Hue & Cry. Gun also had band member connections at different times to Simple Minds and Texas. They quickly went on to build a reputation, touring with Bon Jovi, Def Leppard and The Rolling Stones on their Steel Wheels tour. But it’s easy to forget that the band also had eight UK Top 40 singles. There wasn’t much impact on foreign markets, though, except one US hit single ‘Better Days’. That is, apart from ‘Word Up’ which was a hit pretty much everywhere and also brought the band an MTV Europe award.

This album release acknowledges a ‘focus on the past but with much promise for the future’ which does pretty much describe what is a clever two disc set which has Greatest Hits on one CD and another CD of cover versions by the band. Just the job ahead of going on a 30th Anniversary tour of the UK.

CD One showcases these singles and more. The band are still sounding fresh. ‘Don’t Say it’s Over’ is a highlight, as is ‘Better Days’. Listening now to the latter, it’s sounds a lot like 80’s US power rock – but hey. In addition to the band’s prime years the CD also includes the excellent ‘Break the Silence’ from 2012 and 2017’s ‘Favourite Pleasures’.

CD Two is most interesting. Covers of The Clash, Blondie and Iggy Pop point to punk roots, but there is also a whole eclectic collection on covers from The Dixie Chicks, Hozier, Rihanna, Hot Chocolate and The Beastie Boys. Special mention too for their new single – a version of Stevie Wonder’s ‘Superstition’. Check out the video as well – a class cover! All in all, a very good release. 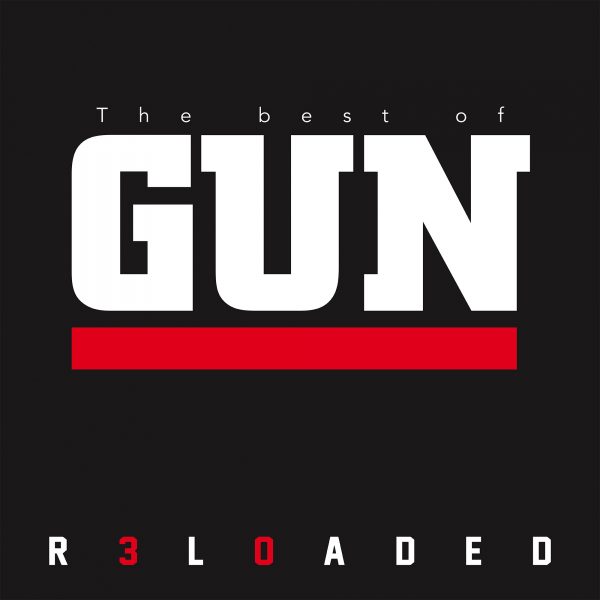