There hasn’t been a time in living memory when we’ve needed punk rock more. With Donald Trump in the White House and far-right groups making gains across Europe, one would think that Bad Religion founder (and evolution professor) Greg Graffin would be champing at the bit to get another high-tempo vitriolic diatribe onto record – instead he’s pulled out a full-on American country offering.

Millport is his third solo album exploring other musical genres, but it’s also his first since 2006’s Cold As The Clay …and a lot’s happened in the interim. Fans of Bad Religion might be hoping for something at least a little bit political, and they’ll be disappointed – there’s plenty of banjos and slide guitar, but zero bollocks or chutzpah.

Despite bringing in members of Social Distortion, there’s no fire or drive to this record whatsoever – it’s a trudging re-treading of standard C&W chords with little and less to say. Graffin’s said that he wanted a positive feel for this opus, and has collaborated with many ‘authentic’ C&W players too – the resultant LP might work as background music for a Southern right-wing dinner party, but little more.

Greg’s managed to pull off something truly remarkable in this record – he’s made something that’s at the same time bland and utterly outrageous in how bland it is, given how he found his platform. Of course I won’t actually burn my 1997 Bad Religion T-shirt on the strength (or weakness) of this album – but I’ll not wear it again until their frontman gets some balls back. 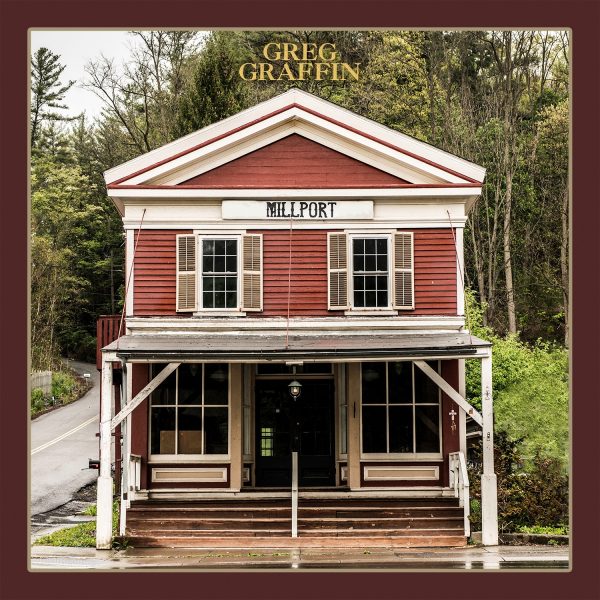