Grainne Duffy’s back with her new album Where I Belong and the infectious single ‘Don’t You Wanna Know’. With the most incredible live performance, Grainne joins Paul Carrack on his UK tour in the new year – with a performance at Symphony Hall in Birmingham on Saturday 3rd February.

With a voice that is as powerful as it is honest, Grainne Duffy is an artist everyone will be talking about. Duffy’s new single ‘Don’t You Wanna Know’ is a true testament to her talent as a vocalist, guitarist and songwriter. The song relies on Duffy’s raw vocal talent over a beautiful acoustic instrumental.

Raised in Castleblayney, Ireland Grainne Duffy is a guitar player, singer and songwriter with a sound reminiscent of Memphis blues. Grainne Duffy has risen to become an in-demand performer across the globe. It is easy to say, Grainne was inspired to study the power blues – learning the music of the three Kings – BB, Albert and Freddie. 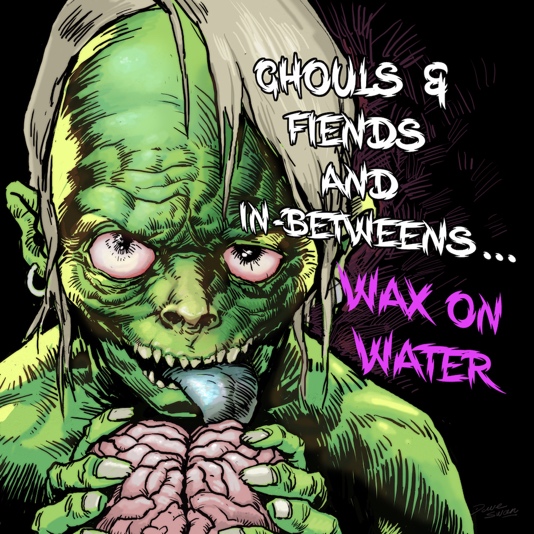 In 2007, Duffy released her debut album Out of the Dark which led to her to perform at the world-famous Glastonbury Festival (UK). Her 2nd album, Test of Time, was released to the praise of critics and fans alike in 2011. By 2014, Duffy played many of the finest festivals in Europe: Notodden (Norway), Dark Season Blues at the Arctic Pole (Svalbard, Norway), Blue Balls (Switzerland), Aosta Soul & Blues (Italy), The Great British R&B in UK.