Gozer formed in 2013 from the ashes of post-Metal project ARCHELON. Craig & TJ founded the band which shifted and changed in line-up many times until Kieran of Bruxism joined on bass. After many years of venturing through the vast scope of heavy music and experimental sound, they have come together and changed face to take their art to new horizons, but with same unerring drive and passion. Settling back into their origins as a Triad, they move forward renewed and unchained.

Their approach to sound is grounded in a uniquely hypnotic aggression. Slow grinding riffs and experimental sound moving through a nightmare-scape of tribal drums and claustrophobic density that mirrors the darkest corners of our minds, as demonstrated on new single ‘Augur’. 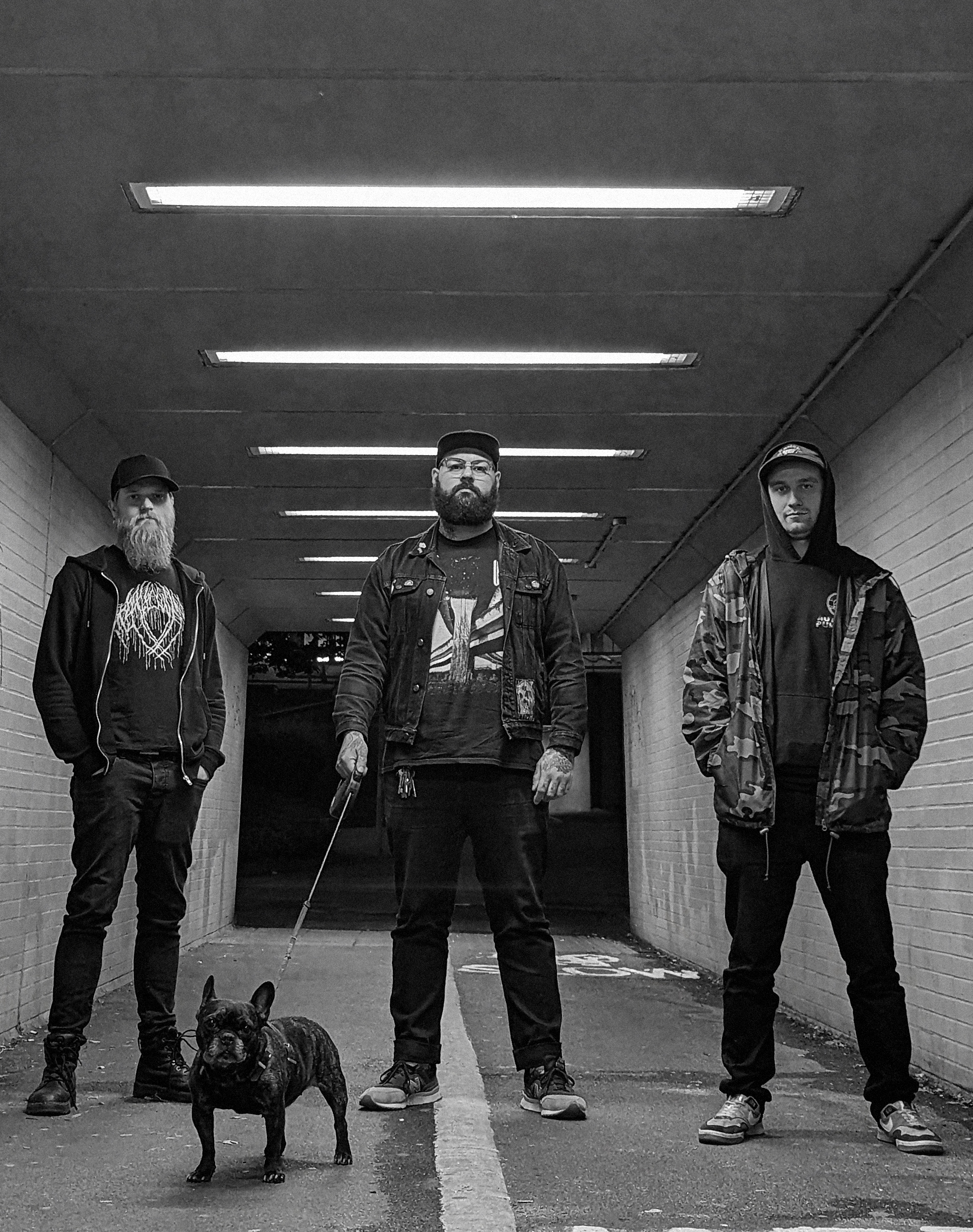 Guitarist/vocalist Craig Paul states: “Augur is a track that came very naturally in the writing process. It grew almost as its own entity. The addition of Viola, played by Richard Spencer (Ba’al), brought out the hidden melodies that exist within its droning chord structures beautifully. I’m particularly proud of how this one came together.

“Lyrically it is about our hopes and fears of the future. We are constantly bombarded with the idea that life will be better, and that our desires will be fulfilled if we just hold hope, meanwhile being told what it is we should desire and hope for.”

New album An Endless Static was written and produced in the final hours of Archelon’s existence. Recording took place during the turbulent and challenging times brought on by the Corona Virus Pandemic, which had its hand in shifting the sounds of the album and solidified the desire for change felt by the members of what would become Gozer. It tells the story of our struggles with mental health as we are haunted by our own thoughts. It is an expression rooted in the war with suppression and inequality at the hands of the self-appointed ‘elite’. An exercise in exploration with the desire that the listener may find their own catharsis buried within the noise.

Gozer has teamed up with Trepanation Recordings for the release of CD, Tape and Digital Download versions of the album. An Endless Static is released on 17 June. You can pre-order here. 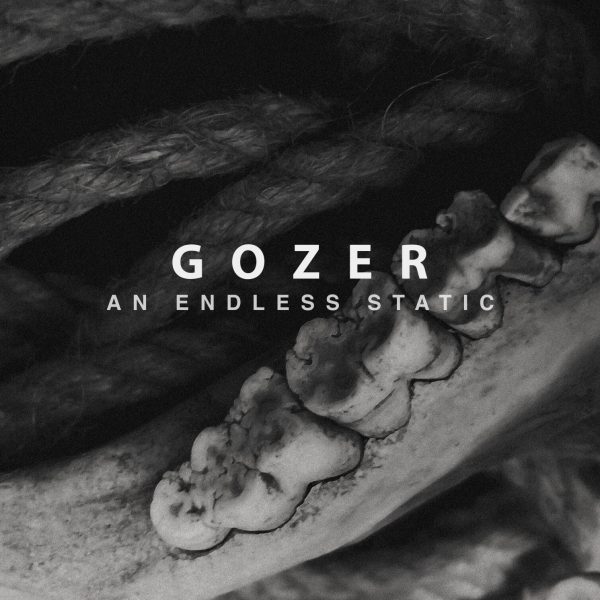