With his captivating debut Gothic Electronic Anthems in 2003, Gothminister Bjørn Alexander Brem took the dark music scene by storm, unleashing a thunder of pitch-black magic. Powerful metal riffs march relentlessly arm in arm with huge orchestras and heavenly choirs, while the master himself reveals an astonishing range of vocal art: from the deepest gothic-dungeons up to the higher spheres of steaming rock.

It’s the overwhelming combination of catchiness and darkness; a thrilling craft of composing within the marrow of gothic, industrial-metal and electronica, that became Gothminister’s trademarks ever since.

On October 21, Gothminister will release their new album, Pandemonium, via AFM Records. Following previously-released singles, ‘This Is Your Darkness’ and the haunting album title track, the goth and industrial metal ministers have premiered a brand-new video to awake your ‘Demons’!

“This song has a mixture of some well-known Gothminister-elements like heavy guitars, a driving rhythm, growling melodic vocals and even a strange opera-lady singing,” band mastermind Bjørn Alexander Brem comments. “When I wrote this song, I pictured a weird, dark club, a dancefloor taking off, lots of freaks on it, and the main character in this setting drinking in the bar while being chased by his inner demons – evil creatures literally coming out of his head.” 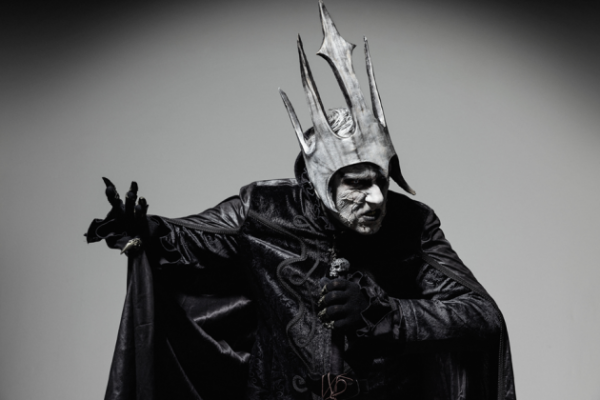 The trilogy comes to a temporary end with Gothminister ’s third music video ‘Demons’, as Brem explains: “In Pandemonium we saw the fall of the evil king and his city, and that a new king was born. ‘This is your Darkness’ sees Gothminister scouting from his watchtower while the army of dead was searching for new souls to conquer.

“In ‘Demons’, we go back in time, and discover that also the evil king in Pandemonium had a past himself as a normal man where he is challenging the cruel magic of his precessor. However, you should be careful fighting someone else’s demons – it may awaken your own…”

Slated for a release on October 21, via AFM Records, you can pre-order your copy at THIS LOCATION! 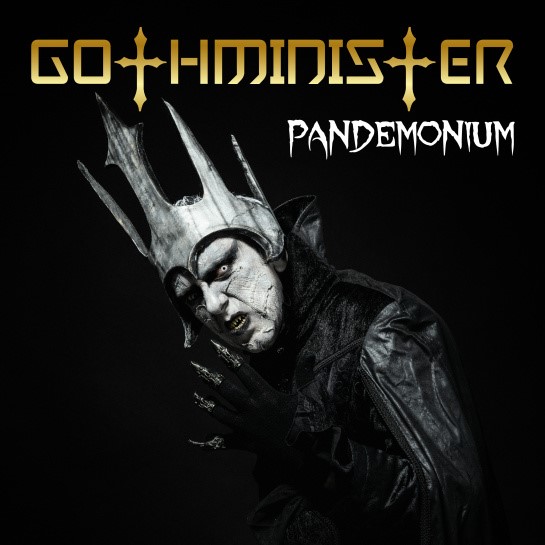