Now Here’s An Echo From Your Future, the long-awaited debut album from London-based experimental punk trio Girls In Synthesis, originally scheduled for release in May but put back due to the current pandemic, finally gets released today (28 August) via Harbinger Sound. To mark the occasion the band will be streaming the full album live at 8pm tonight with a Q&A during the playback on the band’s Facebook HERE

More of a collective than a conventional band, the group and their collaborators have created all their own artwork, videos, photos as well as the records themselves, truly embodying the original meaning of DIY. Non-musical projects have included a long sold out and collectable series of lyric and poetry books, a month-long photography exhibition at Lomography in London and also run a regular postal mailing list for fans, Redux Faction.

Now Here’s An Echo From Your Future is their first release for fabled experimental punk label Harbinger Sound and finds the band advancing their sound, making subtle but experimental shifts in texture and tone, helping to break free from the shackled straight-jacket of punk rock that, to be fair, never really held them down in the first place.

Across the album’s ten songs, Girls In Synthesis explore a wide range of sensations and sounds as the album detonates into life with opening track ‘Arterial Movements’ in a screeching flurry of over-driven guitar and hammering drums. The contrast between the slow, mesmerising look into aging and dying in ‘Human Frailty’ (‘The realisation that you cannot halt their impending death’), to the aggressive attack on the rise of the right-wing in ‘They’re Not Listening’ (‘The time-old tradition of the right wing accosting desperate working class people has returned’) shows a wide range of subjects and reactions aggressively tackled. Mental health in a fast-moving, unforgiving world, media control, the divide widening between the have and the have nots, the class divide, the blaming of the poor, NHAEFYF bristles with an unforgiving frustration and temper. 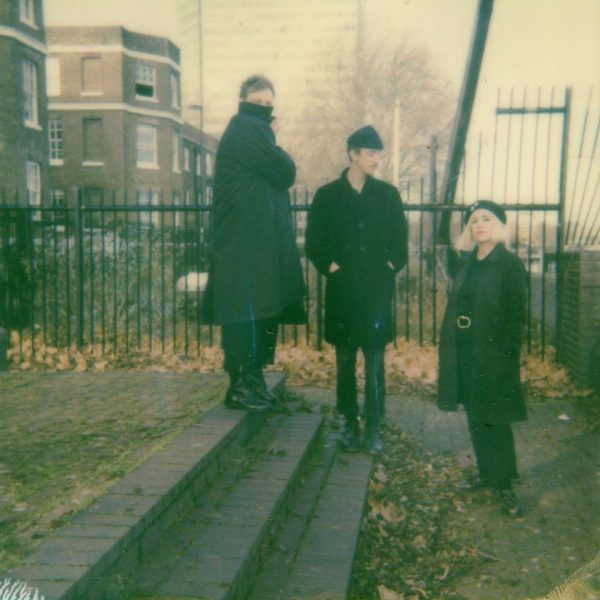 The recording of NHAEFYF started at Rockit Studio, Hull in April 2019 during days off on the UK tour to promote the ‘Pre/Post’ compilation album. The Hull sessions were engineered by studio owner and local musician Sean Tomlinson. The remainder of the album was recorded and engineered by the band throughout summer 2019 in a large rehearsal room at Gun Factory studios, Homerton. Production and finishing touches were completed at GIS bassist John’s S.I.C.K Studio in Hither Green. The album was mixed by long-time band collaborator and engineer, Max Walker (currently studying at Abbey Road). The album was mastered by Brett Shaw at 123 Studios, Peckham.

With a UK tour scheduled for October and more UK and EU dates lined up for Spring 2021, this is the most critical period for Girls In Synthesis. A time to prove that the hype over their early releases was well deserved. With other bands wearing down their rough edges and sanitising their anger, Girls In Synthesis can truly be classified as the most important underground band in the UK.

Now Here’s An Echo From Your Future track-listing:

You can order the album HERE: 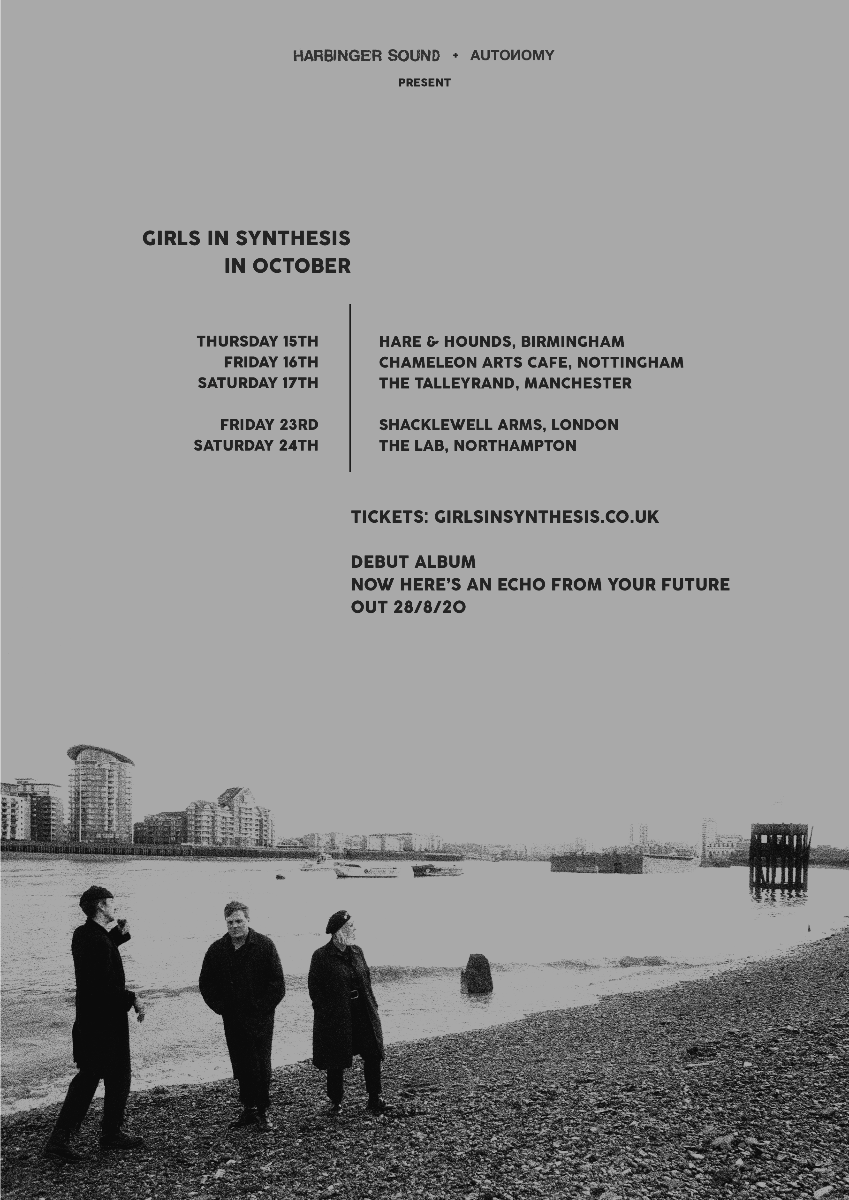