Pennsylvania’s Forever Plagued Records are featuring more and more in these pages, and with good reason. Click here for a list of our reviews of releases from the label and take a listen to some impressive black metal from around the globe. To check out more from Forever Plagued Records, you can visit their website or check out their roster on Soundcloud or Bandcamp.

In the meantime however, we have three new releases from the label. Read them all or click on the band names below to go directly to their review. 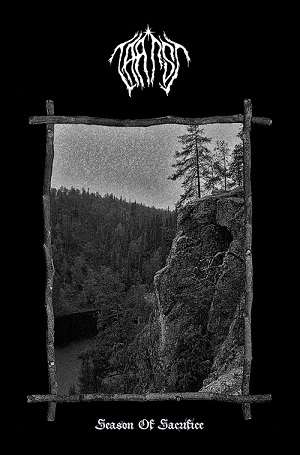 Describing themselves as “Nature Mystical Black Metal”, Finland’s Taatsi bring us their first demo, a two track release that demonstrates a band as adept at their instruments as they are at creating multi-layered atmospherics and texturally-rich songs. With a melodic sensibility leading their work, there is a haunting quality about the two tracks presented here. The synths may be a little plastic but the use of the acoustic guitar is a good touch, and with both tracks riding along at a steady gallop, it’s with the steady development and well-timed addition of each layer that Taatsi intrigue. An impressive introduction to the band, the future looks grim.

Another band insistent on revisiting and regaling the past, in paying homage to old-school black metal with their five-track demo entitled Sanguine Lopus Graves, Necuratul are one of the few who have managed to do a more-than-successful job in creating something worth listening to and returning to time and again. 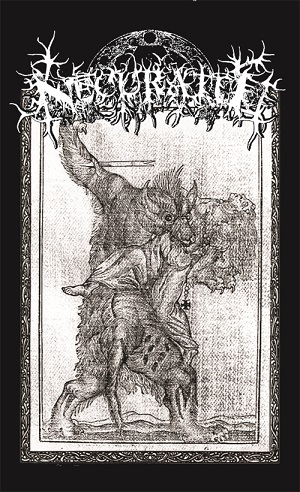 Like most of this ilk, it can be predictable more often than the band would have perhaps wanted and one or two of the riffs could easily be moved about with little effect but this is still some seriously good black metal. With a snifter of doom thrown in for dramatic effect, the age-old stench of the genre and its masters that the band is clearly in awe of are very much present but Necuratul’s ability to play well-written black metal that is as cold and unmoving as it is burning with blackened ire is impressive.

Two years after their first full length, Greece’s Deus Ignotus bring us a five-track EP. A new band to these soon-to-be bleeding ears, what they offer is easily on a par with the abundance of black metal that comes this way. Ugly, aggressive, dissonant, strewn with enough atmospheric and disconcerting passages to give it just enough diversity to make it intriguing – in some ways, at least – but there’s not enough to make it stand out as anything special or different. The musicianship is assured, the riffs are potent and piercing, and the atmospheres intense, but with a one-dimensional vocal adding little to the sturdy yet predictable song structures, it’s little more than a solid black metal album more likely to be played occasionally rather than regularly. 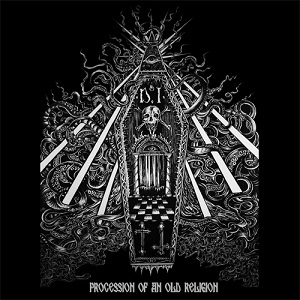