From Pennsylvania’s Forever Plagued Records, we have four new releases. From Greece’s Kult of Taurus comes their debut full length, Divination Labyrinths; from Sweden’s difficult-to-find-any-info-on-at-all Orcultus comes an eponymous 7” release; we also have Aseity, the début full length from Philadelphia’s Esoterica; and from Georgia’s Incursus comes a four-part EP. Wonders one and wonders all. To check out more from Forever Plagued Records, you can visit their website or check out their roster on Soundcloud or Bandcamp. In the meantime…

Any band that uses a Kapital K for ‘Cult’ knows that they’d better be good. Greek collective Kult of Taurus have no problem there. Active since 2007 with a demo, an EP, and a split behind them, their first full length, Divination Labyrinths, has at last arrived. There is, of course, the obligatory instrumental ‘Introduction’, y’know, the bit where bands set the mood for the album. But Kult of Taurus have outdone them all. This two-minute piece alone is worth the asking price; it’s so good that the album is in fear of paling in comparison even before it’s started.

But fear not, for Divination Labyrinths is a menacingly dark delight. Dragging us through the deep and dank hollows of some underworld labyrinth, we become part of their ritual, spells, chants, curses, incantations swirling in the desolate air. With the lo-fi production bestowing a heavy sense of decay upon the (de)compositions, vocalist Sarpedon’s shrieks, whispers, and unholy invocations cut through the ethereal miasma and enhance the ceremonial feel of the album. Add to that a bunch of electronic passages and sinister, almost cinematic soundscapes and what you have is an album that is haunting, unsettling, abrasive, and utterly enthralling. The deeper you go, the more you will succumb to its mysteries. But you won’t want out.

Suffocating. That’s perhaps the most apt way to describe the atmosphere of this, the first full length from Philadelphia’s Esoterica. Two years in with a couple of EPs and splits to their name, their identity is pretty well-formed. Born out of a number of bands and with the three band members being active in a few more means that Esoterica is able to bring together and draw from their collective experience and capitalise on it. There’s a distinct cohesion to the album, not just in its ambiance and dense mist, but that the tracks possess an aura that is all-pervasive, the album’s oppressive and stifling essence both alluring and seductive. Bleak without being wholly suicidal and dark without being wholly futile, the drug-induced haze and the abrasive edge of its droning character, this is as haunting and harrowing as it is peaceful and cathartic. Follow its path; it’s a journey worth taking. 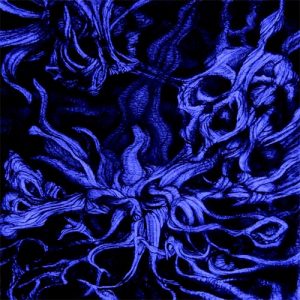 Of Georgia’s Incursus, the one-man project of multi-instrumentalist VJS, one thing can be said: he certainly takes his time. With an eponymous EP released in 2005 and a full length, Eternal Funeral Trance, released in 2009, four years later we have a new EP. One piece in four parts, each of which is as chaotic as the last, to label Adaestuo – and Incursus for that matter – as raw black metal is an understatement, to say the least. The riffs are so uncompromisingly savage and serrated that you’ll need chain-mail gauntlets to take this CD out of its box. And the second you press play, you will succumb to the chaos and instantly transform into a battle-frenzied beast that knows neither friend nor foe and burdened with an insatiable lust for destruction. Anguish, torture, misery and woe will befall you and only the haunting and mystical ambience of ‘Adaestuo IV’ will provide a solitary respite. It may have taken four years but it was worth the wait. 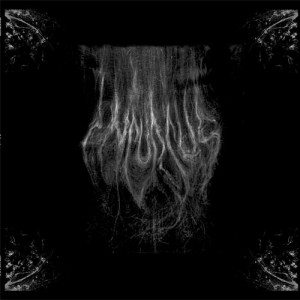 The sound of Sweden’s Orcultus is filth, pure contamination, misanthropy manifest in instruments drenched in speaker-ripping distortion. With menacingly melodic (yes, melodic) riffs that embody darkness and distress, this is evil incarnate. Colder than a fridge freezer from Niflheim and darker than Helheim in a powercut, the atmosphere is punctuated by vocals shrouded in sheer torment and suffering that make for a ghoulish, gruesome and grim experience. With the 7” limited to 300 copies, you’d best be quick. Recommended. 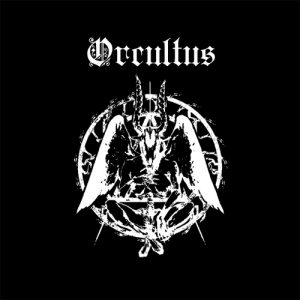