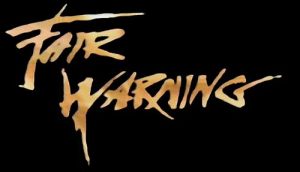 Back in 1992, the year Nirvana’s Nevermind stormed the charts, naming yourself after a Van Halen album didn’t seem like the wisest move a new band could make. But for fans of the genre, Fair Warning’s self titled debut, produced by Terry Thomas cohort, Rafe McKenna was unarguably one of the great melodic rock debuts. McKenna’s production gave the recording a satisfyingly grandiose sound, a bit clunky at times, primarily tailored – it would seem – for the US market. The follow up, Rainmaker, was produced by the band, giving it more of a stripped back sound, with spit, grit and polish combined in the mix, anchoring some finely crafted melodies to solid ground. This beautiful boxset contains the band’s next five albums.

Go! is the first in the set’s chronology. It was the band’s third album and the second they had produced themselves. Lyrically and melodically strong, it’s an inward looking affair, mainlining on emotion, with its bloodstream awash with dreamy, yearning, declamatory observations, both personal and otherwise. The band’s real strength, as with any quality rock band, is in the songs. Ule Ritgen’s and Helge Engelke’s writing styles dovetailed perfectly. Each has a flair for a memorable melody and an inviting hook, and Go is brimful of both. The classy opening trio, ‘Angels Of Heaven’, ‘Save Me’ and ‘All On Your Own’ are a dazzling example of audience seduction. All coated with a veneer of grandeur. Heads turn and hearts beat faster. It cemented the band’s position in Europe and made further inroads in Japan. 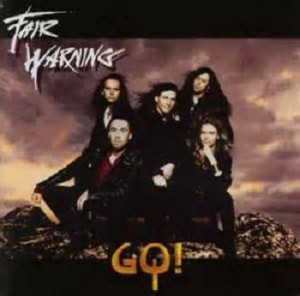 Second album in this set, Live And More was designed to maintain the band’s high profile in Japan. A potboiler. In the event, that night in Tokyo, the band were tighter than a timelock. The performances, led by a formidable onslaught of endlessly melodic axework, were concise and punchy, and featured some athletic live vocals from Tommy Heart. The focus, obviously was on Go, but the band cherry picked tracks from the first two albums – most notably, ‘Desert Song’ and ‘Burning Heart’ – to provide a little variety. The …And More is 3 previously unreleased tracks, the pick of which is unarguably the modestly majestic ‘Meant To Be’, stringswept, unsentimental, but sweetly romantic. 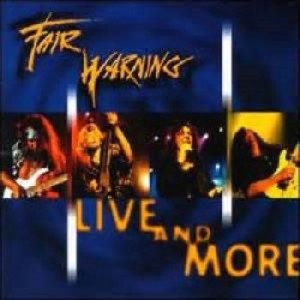 Third is 4. And this is the band really hitting their stride. It’s still shaped and formed primarily for the Japanese market – traditions die hard in a country with no melodic rock history – but it throttles back on the chest swelling self belief, and Engelke and Ritgen introduce a little more melodic variation, creating a subtlety not seen before. There’s an unforced naturalness to openers, ‘Heart On The Run’ and ‘Through The Fire’, like they’re taking the first tentative steps in the creation of a revised musical manifesto for the new Millenium. And they seem to gain in confidence as the album unfolds.

The constructive artiness of ‘Tell Me I’m Wrong’ sees them step out of their comfort zone, one small step etc etc, and the passionate, articulate rock of the breezily insistent ‘Dream’ demonstrates just what an accomplished rock band they have become. Even the showpiece track, ‘I Fight’ is framed in a less frantic, measured manner, using a finely crafted keyboard riff to underline the sentiments in the lyrics. The album peaks with ‘Time Will Tell’, all shuffling rhythms and pizzicato strings. As producers they hadn’t really proved to have a particularly light touch previously. But this track…and several others…show how vim and verve can be coupled with agility and charm, in the hands of a skilful studio practitioner. 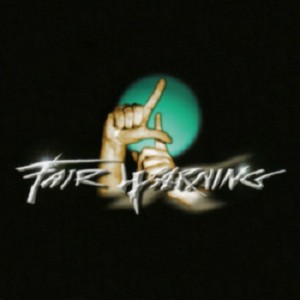 Brother’s Keeper came five years later. The band had split, with Helge Engelke pursuing his indulgent, “if it’s worth doing, it’s worth overdoing” philosophy with Dreamtide, and Tommy Heart following his hard rock dream with Soul Doctor. Now, suitably chastened by a lack of commercial success, they were back together. And yet, it’s apparent that their heart really isn’t in Brother’s Keeper. It lacks sparkle and it lacks vigour. You can hear the low background hum of the recycling plant on most of these tracks, with a couple of exceptions…’Generation Jedi’ – in all its jumbled cultural-commentary glory – is an exceptional track, cleverly tweaking the tried and tested formula. As is ‘Once Bitten, Twice Shy’, a refreshingly stripped back rock song with attitude. But those two are about it. 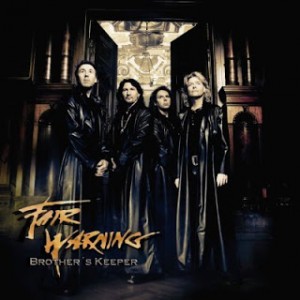 Fifth and final album in this package is Aura, released 3 years later. It’s a whole division better. A Premier League title contender to Brother’s Keeper‘s mid table Championship plodder. The songwriting is strong again, production solid, showing frequent glimpses of the imaginative moments displayed on 4, from the Scandi-pop bounce of ‘Here Comes The Heartache’, to the grown up rock of the balladic ‘Holding On’; from ‘Hey Girl’s deceptively simple, yet satisfyingly emphatic old-fashioned romanticism to ‘It Takes More’, a cautionary, haunting tale married to an evocative melody. If nothing else, Aura confirmed that the melodic hard rock torch, held high by Fair Warning since 1992, was still in good hands. 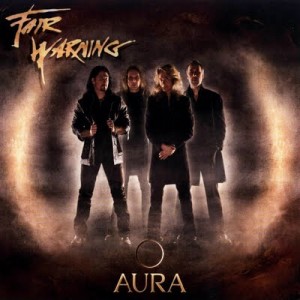 Kudos to SPV for putting together such a fine package. For fans of the band it’s the ultimate overdose. For others it’s a splendid – and reasonably priced – place to start.