A self-titled album is usually reserved for a debut full-length, or to signal a rebirth, and in the case of the UK’s very own Exist Immortal it happens to be the latter. Long-time fans needn’t worry, the band haven’t undertaken a major change is style, but Exist Immortal finds them much more confident in their own powers and taking all that was great about their past and marching bravely into the future.

Over the past decade Exist Immortal have left a tantalising trail of releases that all seem to have been leading up to this moment. Their recent three-part Triptych series won the band a lot of praise and raised the level of expectation to an almost unobtainable level but Exist Immortal’s opening shot ‘Behind The Eyes’ finds this quintet arriving with all guns blazing and continuing on their upward trajectory. Getting straight down to business, ‘Behind The Eyes’ kicks off with a ferocious riff, and when you factor in a guest spot from singer Joe Rosser (SikTh) you have a marriage made in heaven. With barely a pause for breath, ‘Signal Fire’ follows hot on its heels, and features another guest appearance, this time in the shape of six-stringer Moray Pringle who adds texture to an already rich tapestry.

Exist Immortal really hits top gear with the arrival of third track, ‘Flare’. It’s here where the band find their natural rhythm, and those progressive time changes and sonic shifts are employed to great effect, constantly repositioning the listener and adjusting your perspective. Sometimes, technical metal can be complex for its own sake, a dizzying array of notes that can be clinical and soulless. The band get around this problem by placing melody at the centre of everything they do, and subsequently tracks such as ‘Shelter’ and ‘White Noise’ become earworms that’ll bury themselves deep in your cranium. It’s a sound that’s both cryptic and accessible and has the type of harmony lines that will haunt you long after the disc’s stopped spinning.

Exist Immortal has been afforded a luxurious sound which is often thick and dense; an impenetrable wall that casts a long shadow, but there’s moments of light too which flash white phosphorous flares by way of contrast. The emotive ‘Trapped Inside’ is a prism that fractures light in every direction with guttural growls juxtaposing clean vocals, and lithe guitar lines anchored by crushing riffs. Those tensions of opposites are brought to the fore on final track, the explosive ‘Casting Eyes’, and it builds towards a swirling conclusion which, as it fades into the ether, suggests there’s much more to come from this mob. I’ve always felt that Exist Immortal deserve a far bigger audience and this album could provide it. 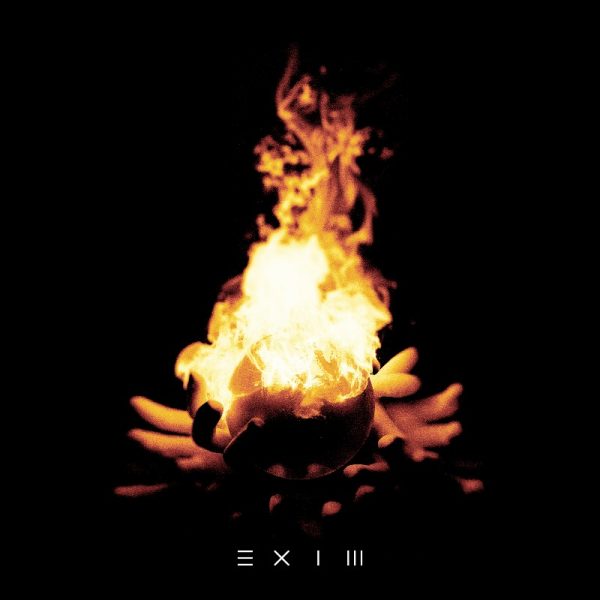