Dutch symphonic metal giants EPICA recently announced the release of their new album “Omega”, out on February 26th 2021 via Nuclear Blast. “Omega” is the band’s first studio album in five years. Today, the band release a music video for their mesmerizing third single, the ballad ‘Rivers’.

Get the single digitally, here: http://nblast.de/Epica-OmegaDSP

“Our third single has arrived! ‘Rivers’ symbolizes the calmness and at the same time the uncertainty in life, the ebb and flow. The calm water represents peace, and a strong river stream means that you have to face challenges and swim against the tide of life”, comments Simone Simons. 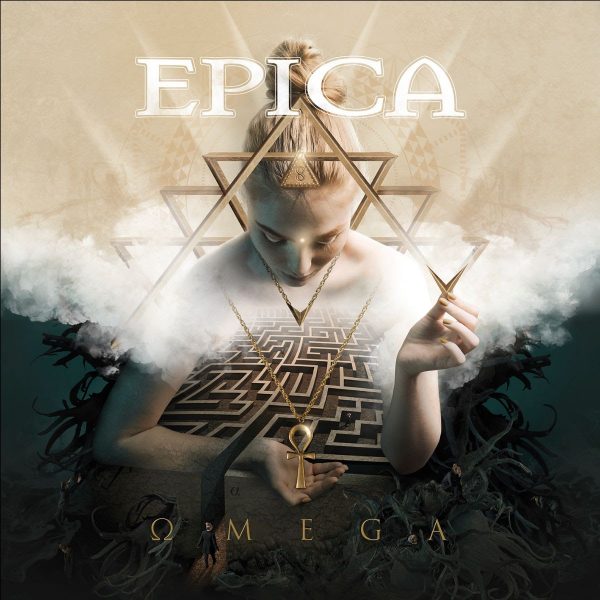