Thesedays anything that drops off the end of Holy Roar’s production line almost certainly merits a listen. Elephant Tree most certainly do. Habits is an absolute joyous ride which begins with a soft intro that conceals some of the bolder patterns that are to follow.

Things get moving with the shimmering ‘Sails’ that rides the increasingly heavy soundwaves with aplomb and the fuzzier ‘Faceless’ both of which send out evocative warm curves that wrap themselves around you like an over-sized duvet, with the vocal drawls bleeding into the lush grooves.

But don’t think Elephant Tree are all cuddly, they’re not, even if tracks like ‘The Fall Chorus’ are gentle enough to rock a baby to sleep. There’s very much a heavy texture running through the band’s DNA and at times there’ll tumble into crushing doom riffs in the style of Merseyside mavericks Conan.

Habits is the third full length release from the London quartet and was pieced together at The Church Studios which in the past has hosted everybody from U2 and Nick Cave through to The Jesus and Mary Chain and even Adele. They’ve made a name for themselves in recent years playing to captivated crowds across the capital and this release will undoubtedly see them in increasing demand both at home and overseas. 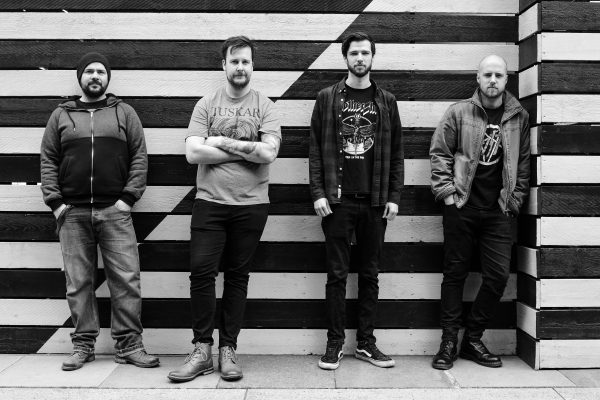 ‘Bird’ flutters delicately into life, before revealing the kind of immense far-reaching chorus that would positively pull an audience in harmoniously as one – should we ever get back to going to gigs again of course. It carries echoes of Swedish melodic doomsters Katatonia while on ‘Wasted’ things adopt a fuzzier feel, with a great beast of chug  across which Elephant Tree gradually stack up intricate layers of prog psychedelia.

The album closes in mournful fashion with the mystical beauty of ‘Broken Nails’ sounding almost Pallbearer-like at times, as the mood rises and falls to create an evocative tapestry that tugs cruelly at your heartstrings.

Elephant Tree’s roots are now mature and their capacity to inject heavy thrusts into an otherwise ambient backdrop is one of their strengths. Don’t get into bad habits, they say. Well not in this case. 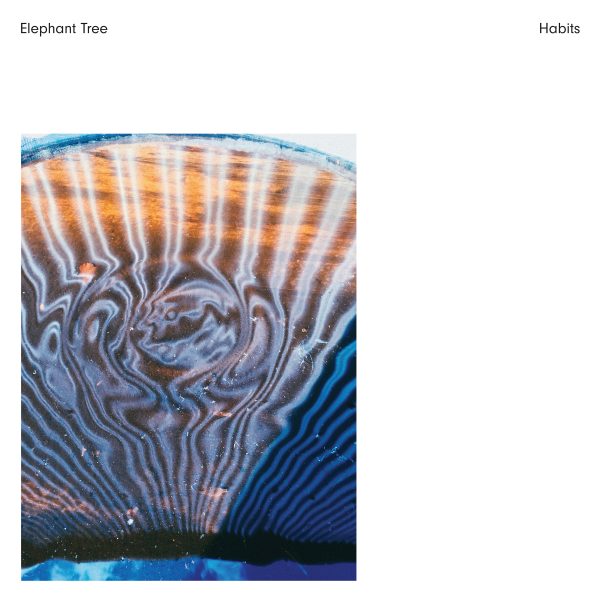