19 tracks that are nothing less than a pummelling and grinding mass of infected decay fit for consumption by only the grizzliest of hairy, beery, beary, angry, toothy, tearing, snapping, crushing and malodorous of tearaways ever to grace the horror section of your local streaming network, this is fast blast after fast blast of furious barbarity. Ferocity and brutality are fiercely beaten until all things foul and broken are remoulded into the mouldy golden greats that barely dare to stray too far over the 1-minute mark. Worcester, Masschusset’s Eaten have much to say and not a lot of time to say it in. Thusly, no redundant riffs, beats or grunts grace the grimness. In short, gleeful grinding greatness. 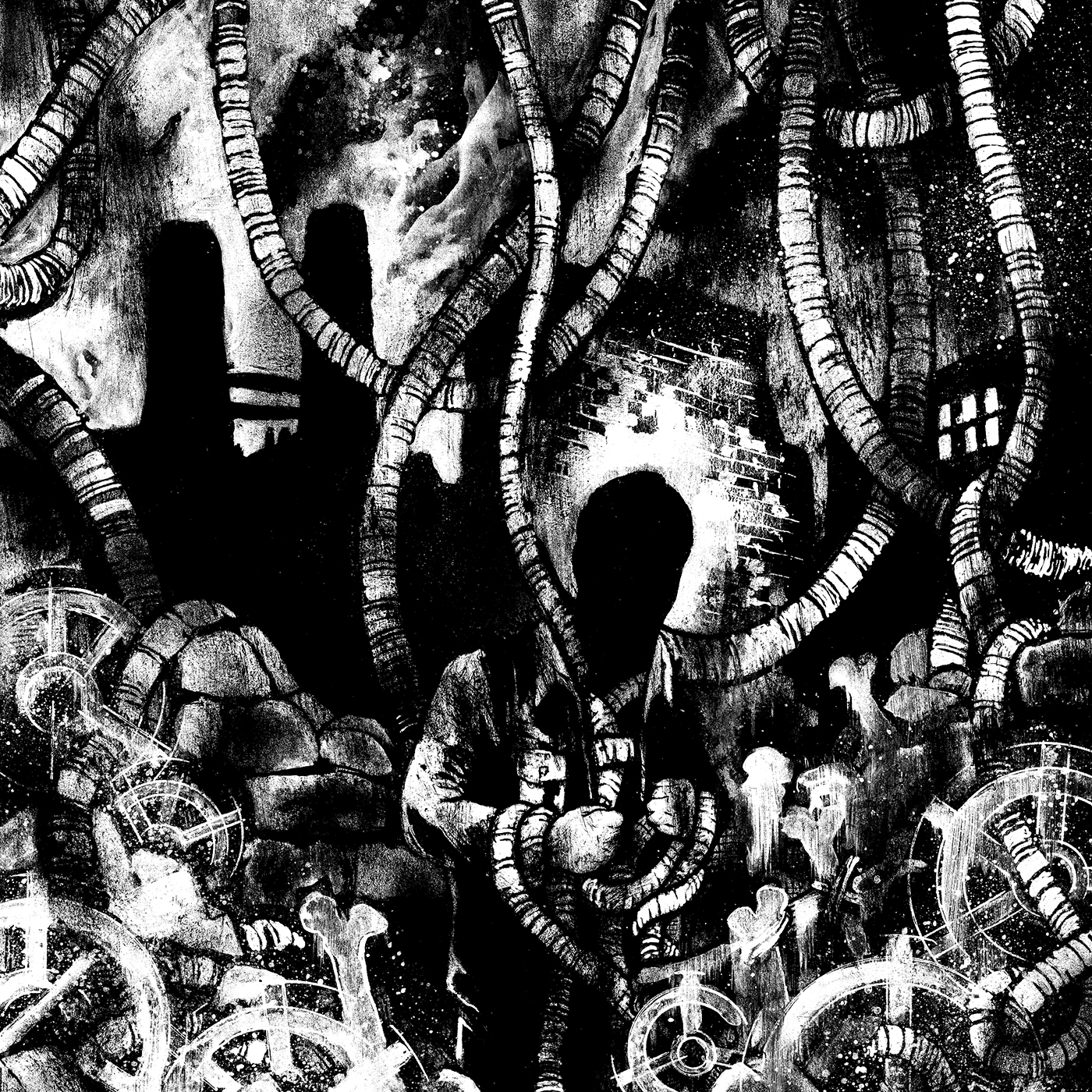