Dylan Carlson has an insatiable appetite for creating music that shines through like a beacon across everything that he does. Best known for drone trio Earth, the bearded maestro is always content to explore new things, work with new people and challenge conventions. Having recently spent some time revisiting olde worlde English folklore the Seattle son returns to his roots on Conquistador. It will certainly not come as a surprise to his many admirers that once again Carlson’s creativity has embellished this five-track release with some truly memorable highlights.

As with most of his work, this solo album is almost entirely instrumental but when such tunes are spelled out as on the sprawling opening title track words really are superfluous. ‘Conquistador’ has that haunting eerie sound that devotees of spaghetti westerns will hold dear. With the likes of Clint Eastwood or perhaps Lee Van Cleef riding their faithful steed into the sunset no words are required, the doleful Ennio Morricone score speaks volumes, and‘Conquistador’ is cut very much from that same bullet-peppered cloth. Through the channel of music alone Carlson navigates a route to Mexico where the endeavours of Spanish explorer Álvar Núñez Cabeza de Vaca have provided the album’s inspiration.

By far the longest piece on the album at around 15 minutes, it oozes atmosphere through the repetitive cleanly picked riff with the nonchalant brush through the strings acting as a punctuation point. Every so often a rainbow appears across Carlson’s spellbinding soundtrack. At times a deepening drone is extended forward in the manner of Earth before the climax comes into view against a backdrop of hallucinogenic threads manically stitched together to end matters in discombobulating fashion. 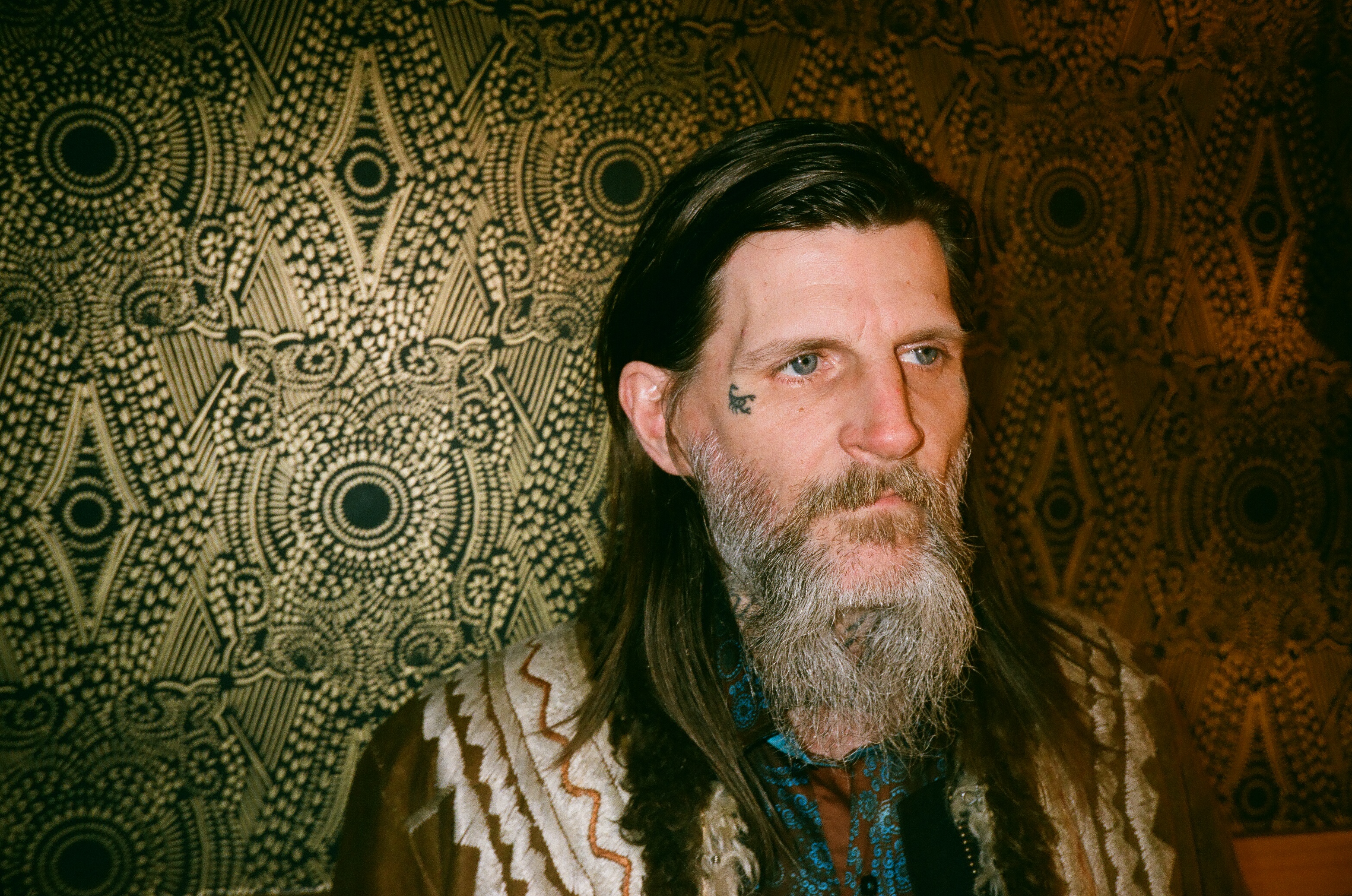 ‘When the Horses Were Shorn Of Their Hooves’ is a typically mind-boggling title from Carlson and here the lines summoned are both more acute, to the point of being pointed, and with a welcome layer of fuzz spread thickly throughout. Again a helterskelter like feeling is created as Carlson goes around and around with the same few strokes of his guitar, letting nothing else in or out.

There is a one minute diversion called ‘And Then The Crows Descended’ which is suitably obscure before the deep hum of ‘Scorpions in their Mouth’ drones forth like a particularly recalcitrant wasp trying to escape a sealed jam jar. The drones have just the tiniest elements of elevation to avoid sounding like one of those machines you get by a hospital bedside in a TV drama that flatlines just as the poor patient sighs their last. The tempo is monotonous, the ambiance intrinsically hypnotic but the mood remains incomparably dark, as if the walls are gradually closing in. Conquistador closes with the album’s most relaxed piece, ‘Reaching the Gulf’ where the contours are smooth and the grooves more expansive, reaching upwards rather than plunging despairingly inwards.

Carlson returns to the UK later in the year and a chance to catch the master at work should not be lightly passed over. 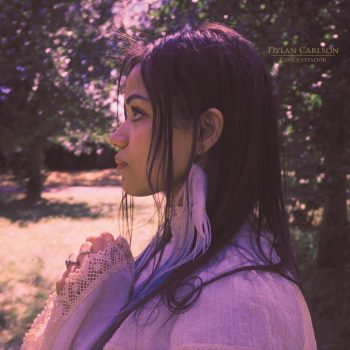