First up on tonight’s triple bill at the Roadhouse are local lads Guts For Glory. The Wolverhampton band play traditional old school metal; there’s plenty of thunderous riffs, lightning fast solos and pinch harmonics topped off with the growling vocals from frontman Ricky Spanish. It was a short set, maybe curtailed due to the later than planned start, but they suitably impressed and went down well.

Next are rising Lincolnshire band Skarlett Riot who take to the stage and start off with ‘Divide Us’ and it’s immediately apparent that this is a far more experienced band. Several years of hard work and constant touring have made Skarlett Riot a lean band; they play with a self assured confidence that is backed up with quality musicianship. Aside from individual ability, they come across well and are very tight as a unit.

They rock through their set with consummate ease and judging from the reaction, their appearance on the bill has brought in a number of followers of the band and there are plenty down the front enjoying the power chord riffage of ‘Villain’ and the headbanging joy of ‘House Of Cards’. There’s good interaction with the crowd too who need little encouragement to sing along to the likes of ‘Voices’ and ‘Rising’.

They close their set with their most recent single ‘Ignite’ ensuring the crowd are fully warmed up for the headlinders. Having been in the studio recently, Skarlett Riot plan to have a new EP out in the summer as a follow up to last year’s We Are The Brave.

Tonight is the first night of Devilskin‘s first UK tour. The New Zealand outfit have been together for 5 years but have only recently released their debut album, We Rise.

Visually they are great to watch with vocalist Jennie Skulander flanked either side by bassist Paul Martin and the wonderfully named Nail on guitar, with both sporting matching red beards, black outfits and.. um, hairstyles!

Skulander has an incredible depth to her vocals, ranging mostly from classic high register metal but at times venturing into death metal territory with deep guttural growls apparent on the likes of opener ‘Elvis Presley Circle Pit’ and ‘Start A Revolution’. Musically they appear heavily influenced by 90’s melodic metal and it’s no surprise that a fairly faithful rendition of Dio’s ‘Holy Diver’ sits so well within the rest of the set.

They are wonderfully heavy, driven largely by Paul Martin’s ferocious bass and complemented ably by his son Nic on drums. Nail’s slide work and wah wah on ‘Never See The Light’ adds considerable depth to the song making it a standout track of the evening.

It’s good to see that the bill has ensured a packed house at the Roadhouse on a Thursday evening, but what is surprising is the positive response Nail gets when he asks if there were any Kiwi’s in the audience – it appears Stirchley is home to a considerable number of New Zealanders! They play straight through without an encore, so when they leave the stage and the lights come on, it does seem to have finished quite abruptly, but then that may again be down to the slightly later than planned start and curfew times.

A cracking evening of music and at this level it doesn’t get much better than this, and I’d fully expect to see both band moving on to bigger and better things in the near future.

If you still want to catch Devilskin, the tour stops off at The Iron Road in Evesham on Saturday 27th February. 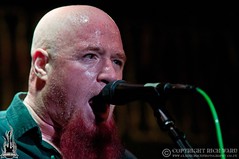 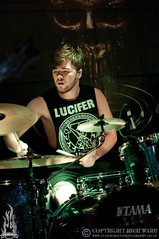 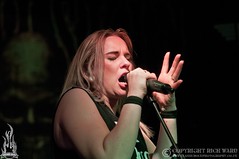 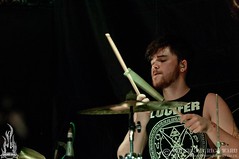 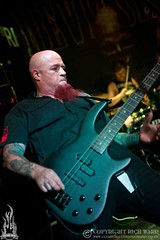 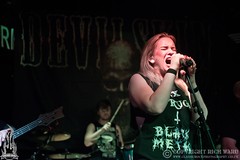 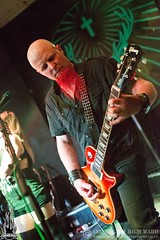 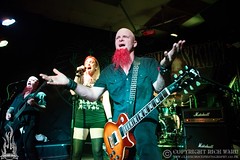 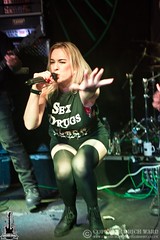 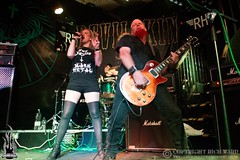 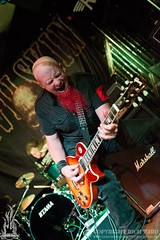 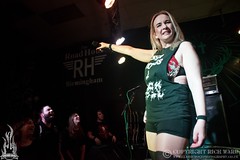 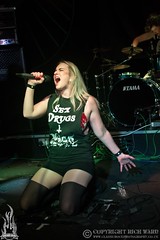 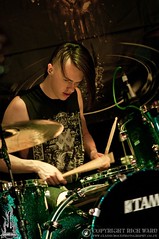 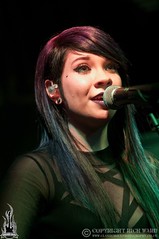 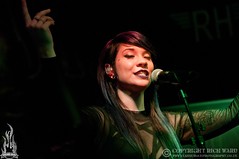 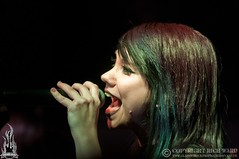 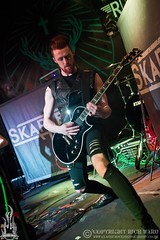 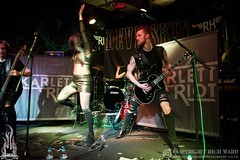 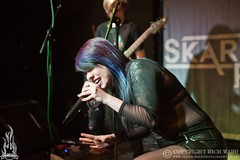 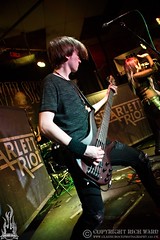 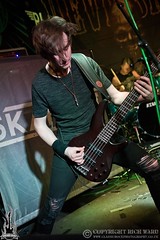 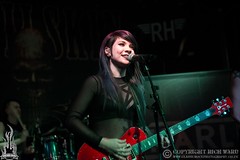 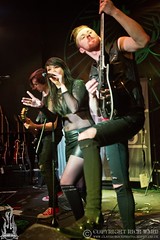 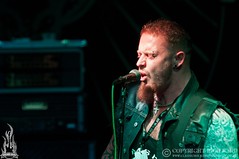 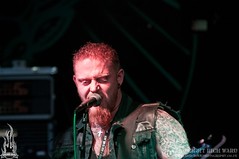 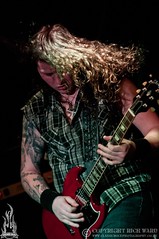