It’s a familiar story. White Sister’s two albums, released in the 1980s, met with critical acclaim but hit a commercial brick wall. “Musical differences” ensued as did the band’s inevitable break up. Brief reunions (in 2008 & 2009) and the untimely deaths of two members have now brought us to this point.

Encouraged by legendary producer/musician, Paul Sabu, White Sister’s original vocalist and bassist, Dennis Churchill-Dries has written and recorded a solo album entitled I. Sabu’s sure, light touch at the production helm provides the perfect stage for an album that is compelling, eloquent and evocative. Not of the eighties yet, at times, very much of the eighties. Gone are the arena rock pretensions and the inflated production sounds of that decade, and in their place, a lifetime’s experience. What it lacks in originality is more than made up by honesty and humanity, and arguably that is how the best art is created.

And no, it doesn’t wimp out. It rocks on its own terms, deploying a satisfying range of styles and approaches. ‘Heard It On The Radio’ is melodically deft, a knowing anthem, a song that looks back down the years at a young man with a dream. A teenage slice of life with a universal sentiment and a heart quickening hook.

‘Home’ and ‘Song For The Living’ are short excursions into the territory normally occupied by the thinking man’s rock music of artists like Martin Page and Iva Davies. The first is a simple, heartfelt metaphor, buoyed by a gospel choir, the second creates the album’s emotional pulse. It’s epic in scope and aims to make that connection that resonates with us all. And it’s that unavoidable thread – reflections on friendship and loss –  that stitches it all together, satisfyingly, entertainingly, into one cohesive whole.

For many eighties’ comeback artists, it’s notable that the passage of time has dulled their songwriting edge. But in C-D’s case (and the nearest parallel would be Tom [Cinderella] Keifer), the intervening years have sharpened his narrative and melodic instincts, giving us songs like the perceptive, melancholy ‘Pictures’ and the teasingly anthemic ‘Unbroken’.

It’s no doubt been a cathartic, transformative experience for C-D, and it’s to his credit that the upbeat, uplifting moments exceed the downbeat ones by a considerable margin. The album closes, fittingly, with ‘She Loves You’, a clever mix of chorale forces and rock elements, and finally with ‘So Good To See You’, the album’s truly climactic moment. Where other, lesser artists would have settled for mushy balladry, C-D’s touching, tender lyrics truly do the subject justice. 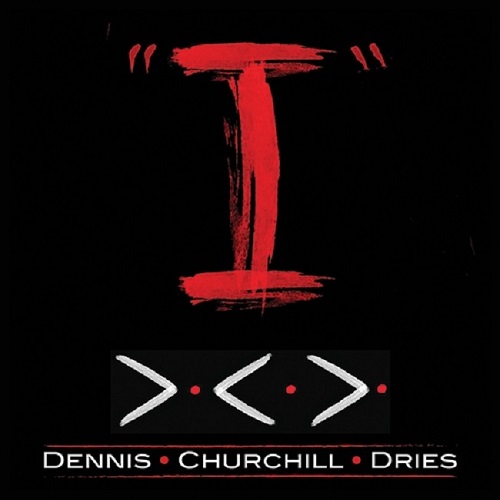