Gavin MacInally, the organiser of November’s annual extreme metal one-day fest at Leeds University, Damnation, has just launched the Damnation Versus Podcast. His guest on the inaugural show was Vicky Hungerford, the queen of Bloodstock, who discussed the cancellation of this year’s festival, plans for next year and lots more besides. 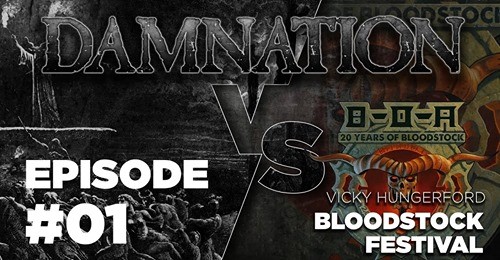 With Gav’s kind permission we reproduce some of the talking points here. To listen to the whole one-hour interview in full just search for ‘Damnation Versus Podcast’ via the usual channels (see below).

Gav: Can you just explain the decision you faced around Bloodstock 2020 when coronavirus first broke?

Vicky: Covid-19 was here in March and we took the decision to cancel this year’s festival in May. We knew we had to give a cut-off point as we have suppliers, bands and fans we have to keep informed. It frustrated me, it all happened so quick. We spoke to the bands and asked if we could announce them for next year’s Bloodstock alongside this year’s cancellation at the same time. The response from the bands was great, saying yep, count us in for next year. Judas Priest’s agent confirmed within 4-5 days. The bands get it, the agents get it. And from the fans we had 92% ticket rollover to next year which was unbelievable. I saw one outdoor gig recently with pens and a set number of people in each but gigs have to come back without social distancing, especially metal shows and festivals.

Gav: You book the main stage at Bloodstock – Why have Manowar never played?

Vicky: For a start they are very expensive! You have to weigh up what each band brings to the festival. Cost wise they’re more suited to Download. A band like Manowar does come with quite a lot of demands. I saw them play Birmingham to about 1,700 people. Bloodstock offering them to headline in front of 18,000 people is way bigger than anything else they’d get in the UK. They put on a fantastic show, but I can categorically say here that Bloodstock will never be able to book Manowar.

Gav: How do you cope with fans not happy about the bands you book for Bloodstock?

Vicky: I was at the Parkway Drive show in London when they announced they were playing Bloodstock and we immediately got stick from online trolls. Some of the hate was ridiculous. They’re a fantastic band! Sometimes it gets personal… ‘she only books bands she likes’ which isn’t true. I ask Electric Wizard every year, but you can only stalk a band so much! You book who you think is good for the festival. Some people will count up the different genres and then complain if there aren’t enough bands of their favourite genre. Often certain bands simply aren’t available, they’re on tour or in the studio. As always with Bloodstock, it’s about striking the right balance. I’ve even had death threats over certain bands I’ve booked. I’m so thick-skinned now, it’s just not necessary. You’re never going to please 20,000 people. We had it when we booked Europe but you’ve never seen so many people wearing corpsepaint singing ‘The Final Countdown’!

Gav: Tell us about booking Mercyful Fate for 2021?

Vicky: We were able to put them on as a headliner, coupling with Dimmu Borgir, and Dimmu were happy with it. I think Mercyful Fate is a great replacement for Behemoth who couldn’t play next year due to other commitments. Mercyful Fate is a band we haven’t had before. I actually struggled to find some negative comment when it was announced, the reception was great. Behemoth had tour plans that couldn’t be broken and I respect them for that. They’re welcome back any time. But I think it’s all worked out in the end for next year. If we can get Behemoth to headline in 2022 then why not but I’ve also got others who could headline.

Gav: Are there any serious plans to ever grow the festival further?

Vicky: No, I don’t want to get it to like Download. Its 20,000 capacity now and we may one day get to 22,000 but if it gets any bigger you lose all the things people like about it. It’s all close together now, the stages, the bars, the dodgems. I always tell people to look at the event as the headliner rather than the actual bands.

Gav: So where are ticket sales at for next year?

Vicky: We’ve sold out VIPs campervans and about 75% sold out everywhere else. When we announced the postponement for this year we actually had a rush for tickets for 2021! 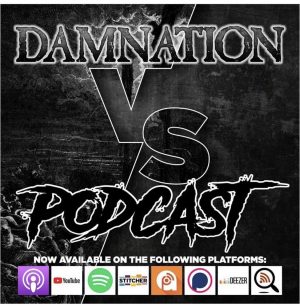 The second Damnation Versus Podcast is live now featuring Dave Hunt of Birmingham legends Anaal Nathrakh. Check it out via the usual podcast platforms. 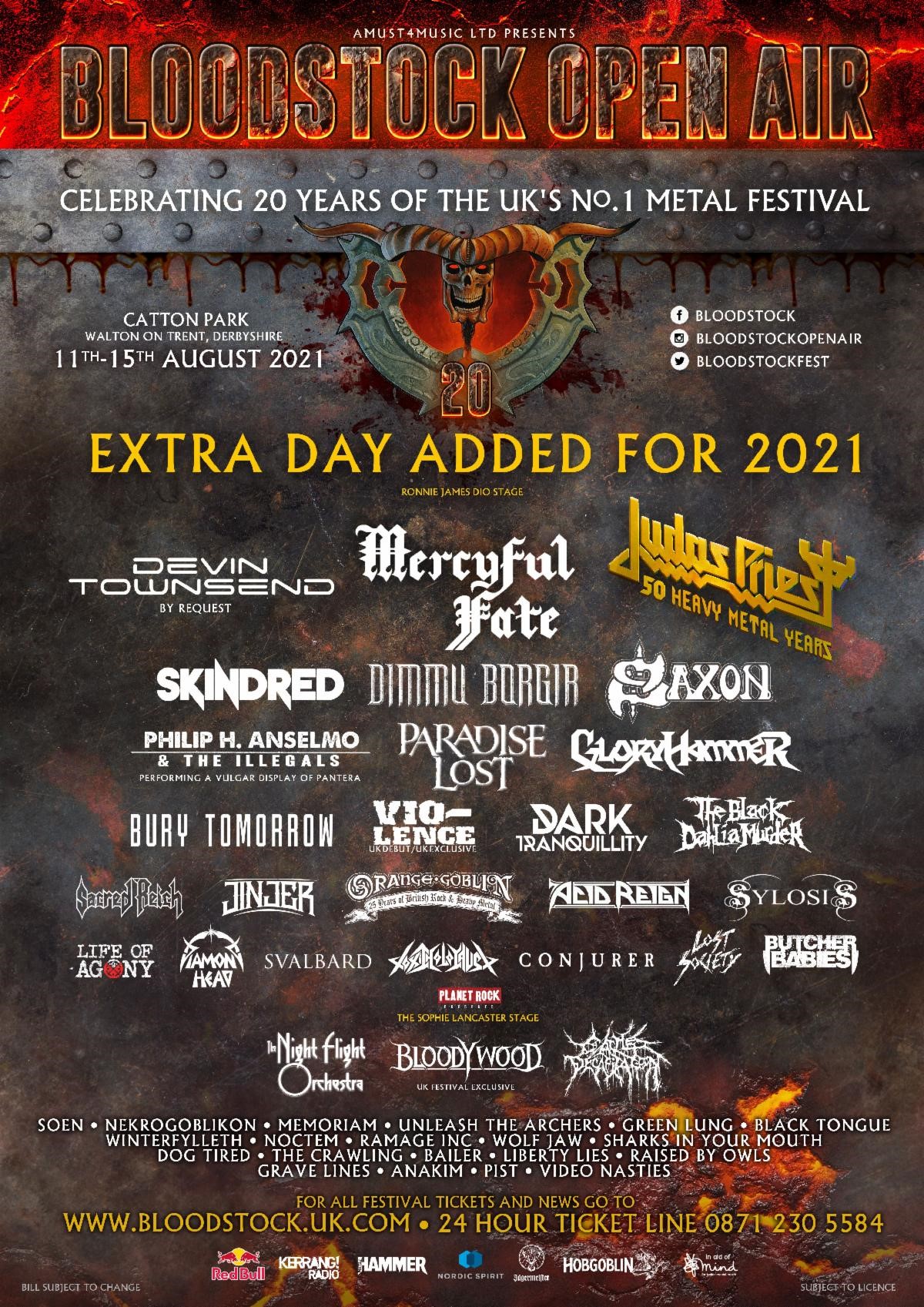