Emily Castles will be catching up with some of the Metal 2 The Masses winners from across the UK. All the M2TM winners get the honour of performing on the New Blood Stage at Bloodstock in August. In the first of a series of ‘Countdown to Bloodstock’ interviews, Emily speaks with the winners of the Birmingham leg of M2TM, Tumanduumband. 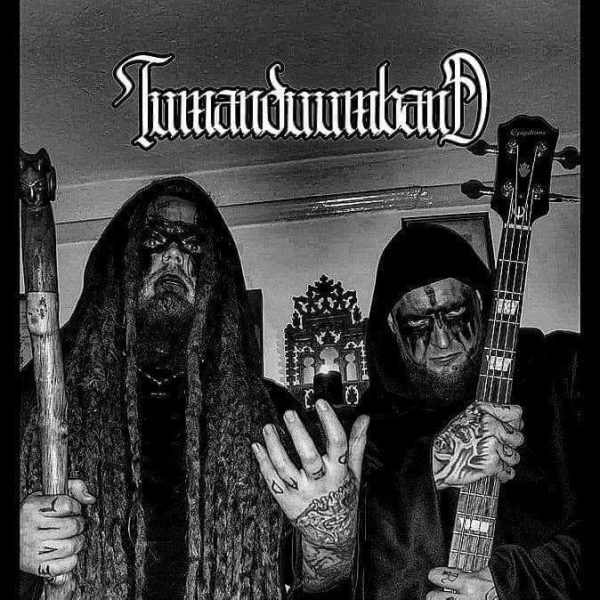 Q: Many congratulations on winning Metal 2 the Masses in Birmingham – how are you feeling about it?
A: Thank you! We are still processing it! It is a great feeling to be the winners as the competition was so tough! Since we made it to the finals back in 2019 we have been waiting for this moment.

Q: How was the event? Did you have any favourite sets or bands on the evening?
A: All the bands played their arses off! We’ve played with Callous Hands before and they always deliver.

Q: Had you been fans of Bloodstock before M2TM – have you been before?
A: This will be my (Luke Orchard – Drums, samples) first year attending Bloodstock actually! Scott (Scott Cooper – Bass) has been a few times and played there with a band he was in previously, Burden of the Noose. 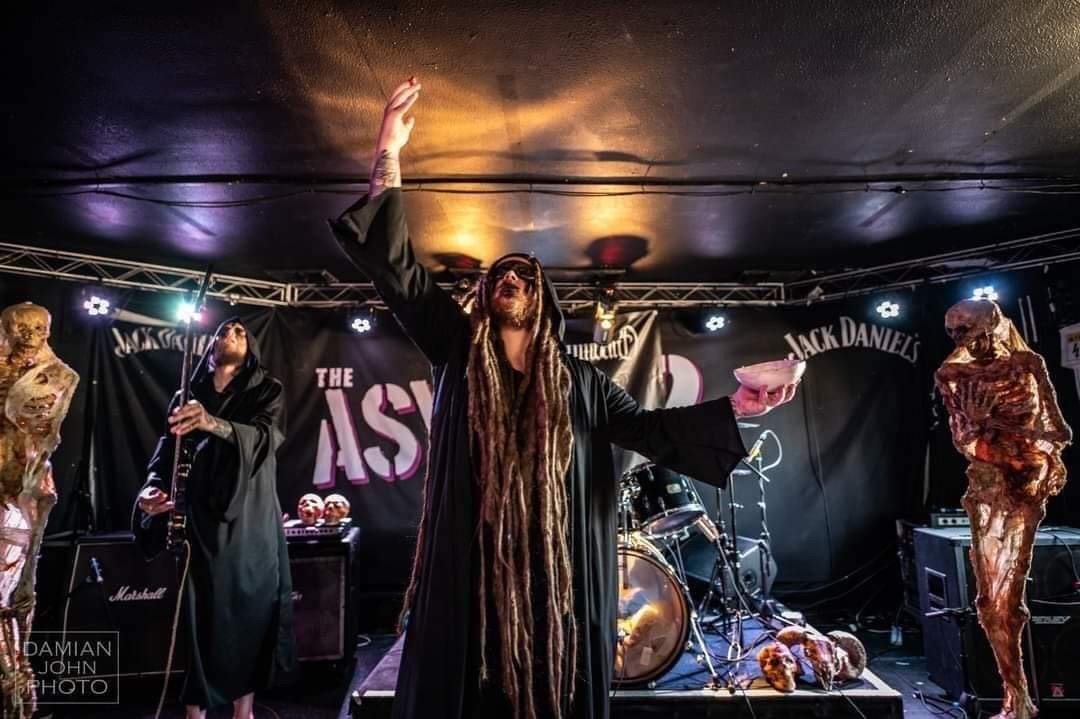 Q: Do you have any other gigs or tours planned this year?
A: 2022 has been super busy for us gig-wise and we have a string of shows coming up for the rest of the year all over England. We’re taking part in a M2TM winners Bloodstock warm-up show at Firebug in Leicester on 5 August. We also have a headline show at Birmingham’s Asylum on 16 September.

Q: The band are clearly fans of the macabre. What’s inspired the bands live shows?
A: We’ve both always been heavily into our horror films and all things evil. All of the stage props we use (corpses, inverted crucifixes, blood, goat skulls etc) come from my house. I do special effects and prop-making so whenever we have a show my living room gets emptied out!

Q: Are you working on anything in the studio at the moment?
A: As we have been so busy building up our live “rifftuals” we haven’t had chance to get in the studio yet since our 2020 E.P Cursed With Blackened Tongues but we are hoping to record later this year.

Q: What can fans expect who may be seeing you at Bloodstock for the very first time?
A: Huge riffs. Skull crushing drums. Blood rites. Corpses. 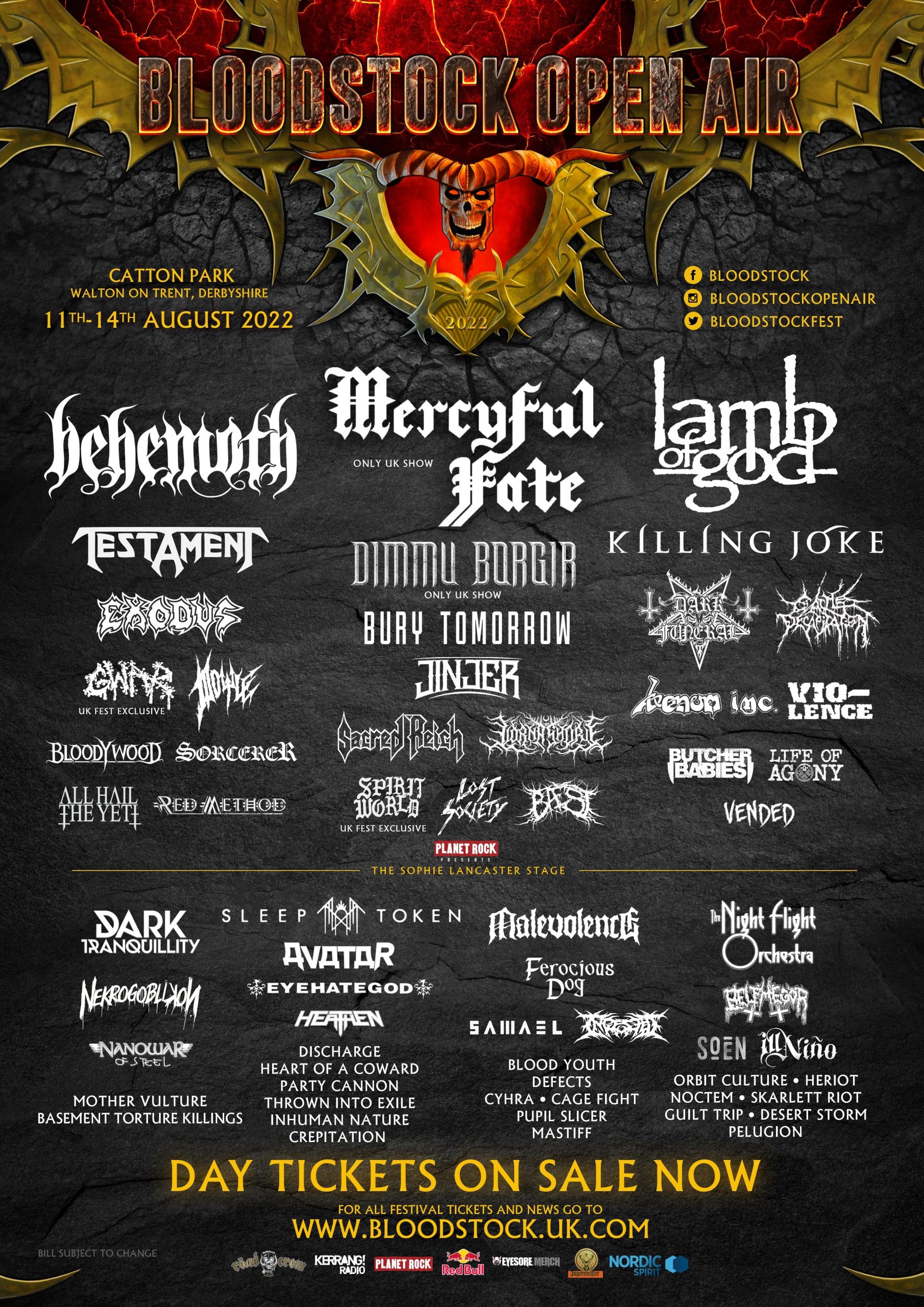