With Bloodstock drawing ever nearer, in the latest of our exclusive Countdown to Bloodstock series, Emily Castles speaks with Nottingham Metal 2 The Masses winners, Drip Fed Empire – set to perform on the New Blood Stage on the Sunday.

Q: Many congratulations on winning Metal 2 the Masses in Nottingham – did you go in feeling confident?
A: Having performed at a few other Metal To The Masses over the years we’ve been fortunate enough to consistently make it to the final, so in the early rounds we had a level of confidence that we’d do well up until a point. The final however we never thought we’d actually win!

Q: So what were the highlights of the night?
A: Jay (vocals): For me the highlight was meeting some of the judges after we won and talking about Bloodstock. It was that satisfying feeling that we’re now a small part of something that we’ve wanted to be a part of for a long time.

Q: You recently headlined Drip Fest in Bristol. Tell us something about that event and how it came about.
A: Drip Fest came about as an idea from our manager at the time, Kris Graham-Martin (amazing guy) who wanted to make a hometown event for us where we could showcase ourselves, local up and comers while connecting with some out of town bands to give them a chance to break them into the local scene here. As we’d never played a local headline either it made sense on our part to make a day of it and get everyone involved.

Q: Your single ‘Disinformation’ has really taken off, including a recent remix. Have you been pleased with how it’s been received?
A: We couldn’t be more happy with the release, when your new release does better than your last we couldn’t ask for anything more. It’s become our most streamed release on all platforms and it’s not even been out a year yet. Really has taken off, just like you said. 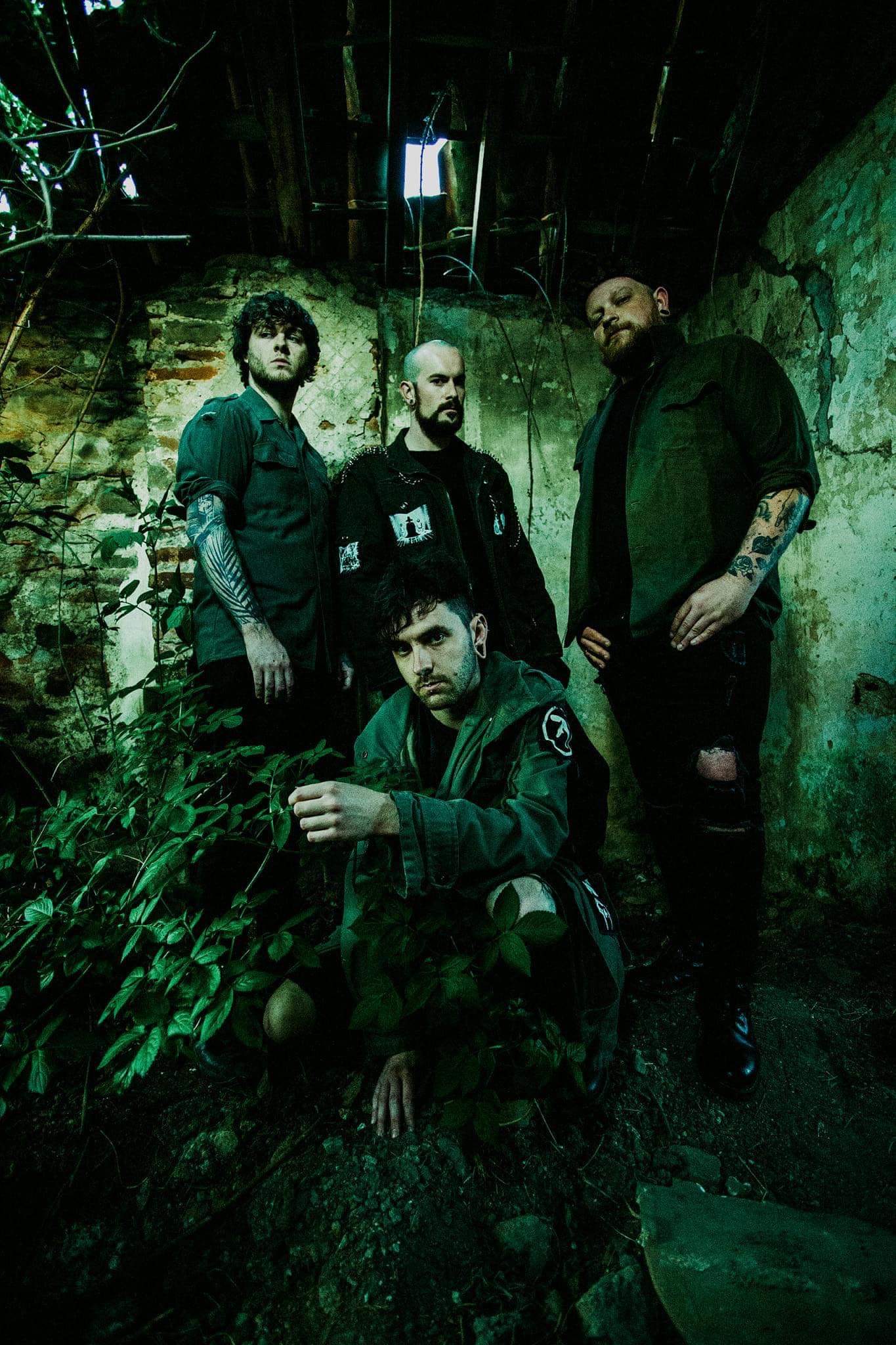 Q: Are you currently working on anything else in the studio?
A: Without giving too much away we can happily say we are working on our first studio album which we will start recording early next year.

Q: Had you been fans of Bloodstock before M2TM – have you been before?
A: We’re all thoroughbred metalheads at heart and with Bloodstock being one of the most prolific metal festivals to exist it’s always been something we’ve wanted to get involved in. We’ve seen a lot of our friends’ bands involved over the years such as Mother Vulture who are playing this year and Svalbard that have played years before. It’s always something we’ve appreciated and wanted to get involved with. This is actually going to be our first Bloodstock so it’s going to be incredible to experience it for the first time as fans and as artists.

Q: What can fans expect who may be seeing you at Bloodstock for the very first time?
A: At the risk of sounding incredibly cliché, hopefully we can offer something different for Bloodstock. As a genre-bending band we don’t consider ourselves a typical metal band, though that sound is heavily rooted in there. The EDM side of our sound we hope for some people to be something they’ve not heard too much before. You can expect some visual & performance surprises from us and hopefully some metalheads dancing to Drum & Bass like they’re at a rave haha! 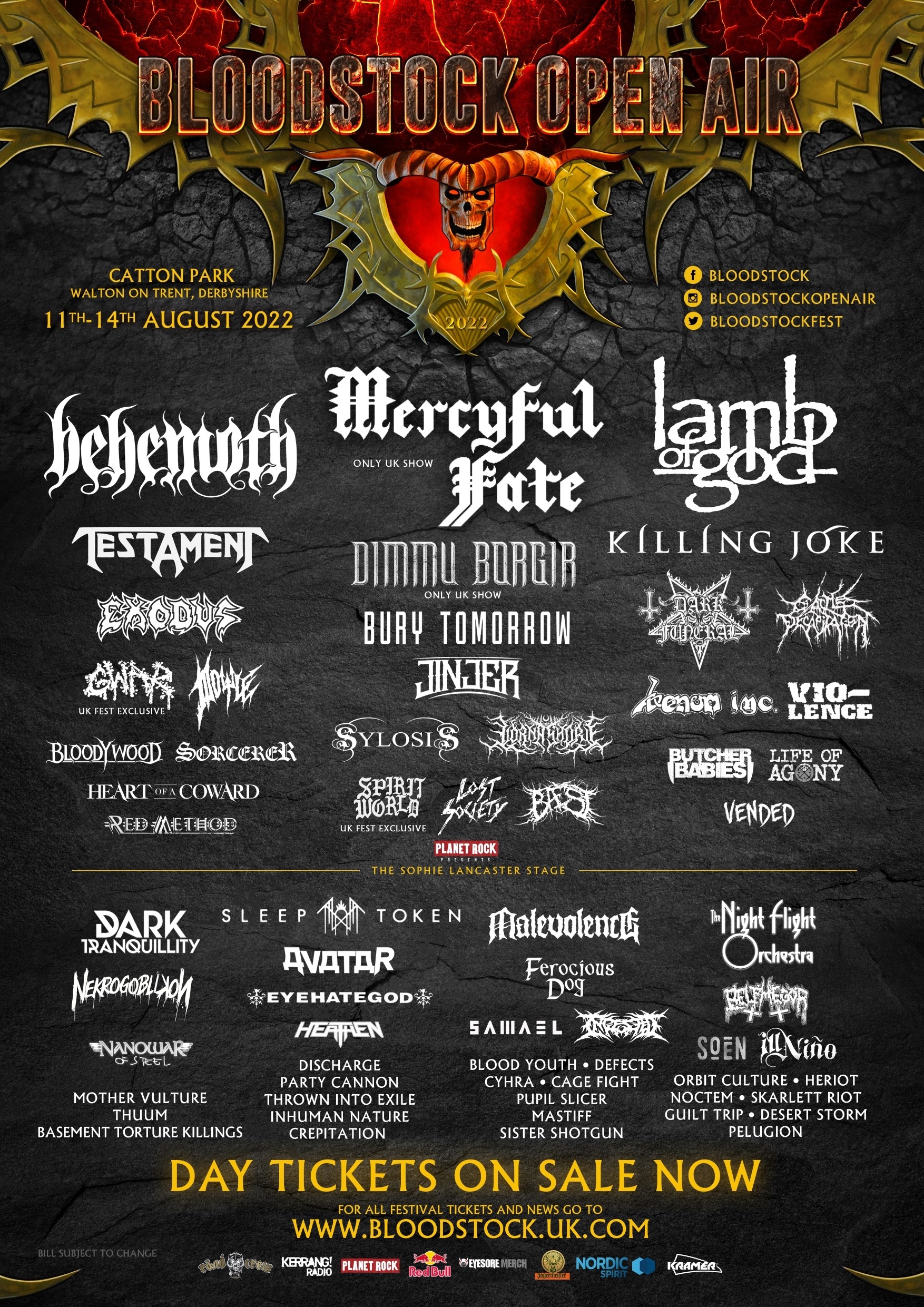