As they prepare for the release of their collaborative new album — featuring Chelsea Wolfe, Ben Chisholm and Stephen Brodsky — Converge have today unveiled the second single from Bloodmoon: I, the expansive and intricate new song ‘Coil’. You can check out the video right here.

A true team effort, vocalist Jacob Bannon comments, “‘Coil’ turned out to be one of my favorite songs I’ve ever been a part of. There is an infectious slow build that ends up becoming theatrical in tone. Lyrically it was a true collaboration, with all of us expanding on each other’s ideas as they came to be.

“I believe Chelsea’s vocal was the starting point in that for this one. Kurt really pushed vocal harmonies to a new level as well. Encouraging many of Steve’s ideas while we were in the studio tracking together. This one really has every one of us firing on all cylinders creatively. 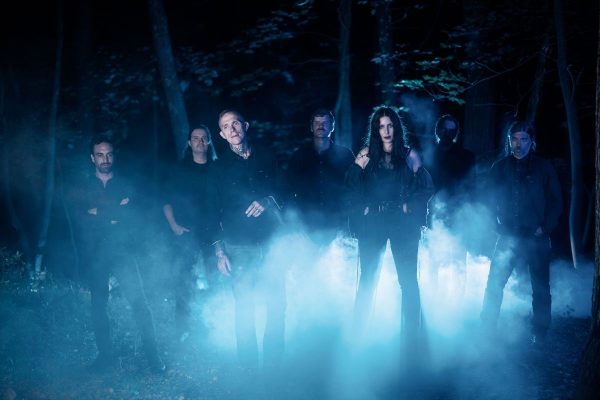 “We wanted to do something grander than the typical four-piece Converge music,” says Bannon in reference to the inspiration that eventually bloomed into Bloodmoon: I.  The collaboration first began in 2016 at Roadburn in The Netherlands where the seven-piece performed revamped Converge material under the name Blood Moon. The energy and rapturously received appearance inspired the group to want to make music together, though it would take several years before their schedules allowed.

In late 2019, they were finally able to begin working on new material together at guitarist Kurt Ballou’s God City Studio in Salem, Massachusetts. Future sessions were planned for 2020 but the pandemic would see the remainder of the record be finished remotely.

Bloodmoon: I is out November 19 on CD/Digital via Epitaph Records and on vinyl June 24 via Deathwish. You can pre-order Bloodmoon: I here 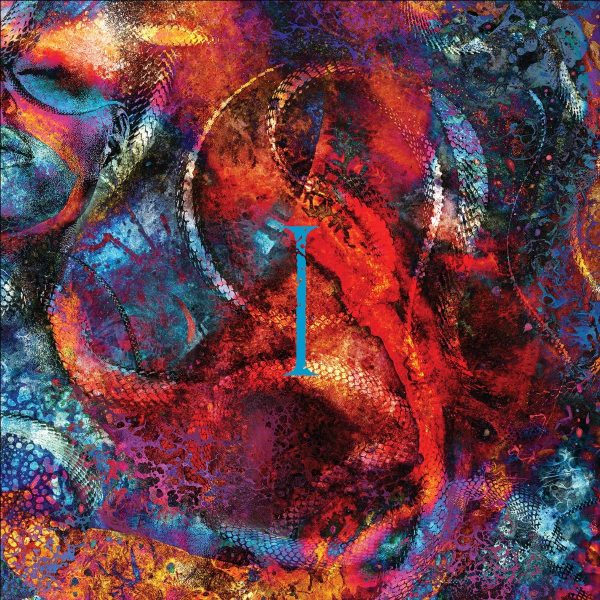