Coheed and Cambria have shared the official music video for their new single ‘A Disappearing Act.’ The song finds frontman Claudio Sanchez swapping his signature Gibson Explorer for a synthesizer that blasts a mighty dance riff. Directed by Max Moore, the video sees Coheed and Cambria whipping up a high energy dance party in the underground lair of the villain Candelaria from their new album and story, Vaxis – Act II: A Window of the Waking Mind.

In the video, Candelaria is out to get the members of Coheed and Cambria. The band first teased the video last Friday with a ransom note to fans from the villain threatening to make the band “Disappear.” For those familiar, Candelaria is the highly illustrious, deeply depraved leader of the black market syndicate known as The Liars Club and the central villain in “Vaxis II.”

Coheed and Cambria are currently out on their 2022 North American summer headline tour which features special guests Alkaline Trio and Mothica. Deemed the “A Window of The Waking Mind Tour,” the run marks the band’s first major headline tour in five years and has seen them performing at some of the largest venues of their career. 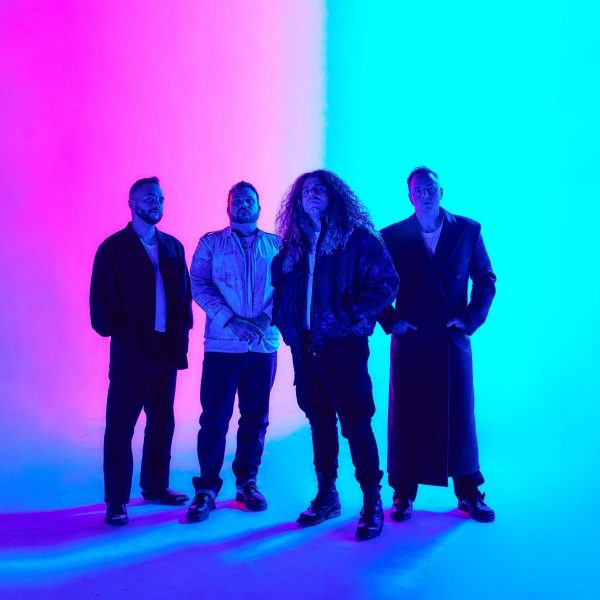 Earlier this summer Coheed and Cambria released their widely celebrated new album – the latest chapter of “The Amory Wars” saga – Vaxis II: A Window of the Waking Mind. The record marks the second instalment of the five-part “Vaxis” arc about a couple on the run from tyrannical forces and their mysterious new addition. The 13-song collection landed at #1 on Billboard’s “Top Hard Rock Albums” chart marking the band’s fourth #1. Vaxis II: A Window of the Waking Mind is available on all streaming platforms with vinyl and cassette variants, along with a deeply immersive Deluxe Box Set available in the Coheed and Cambria’s official store. Produced by the band’s own Claudio Sanchez and Zakk Cervini, the album features the singles “Comatose,” “Rise, Naianasha (Cut The Cord),” “The Liars Club,” and “Shoulders”. 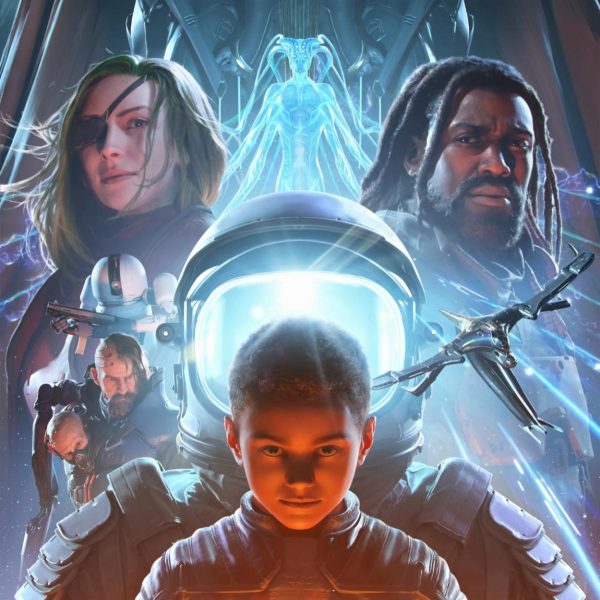