Chris Rea will play a full European and UK tour in October, November and December 2017, to celebrate the release of his new album, ‘Road Songs for Lovers’. 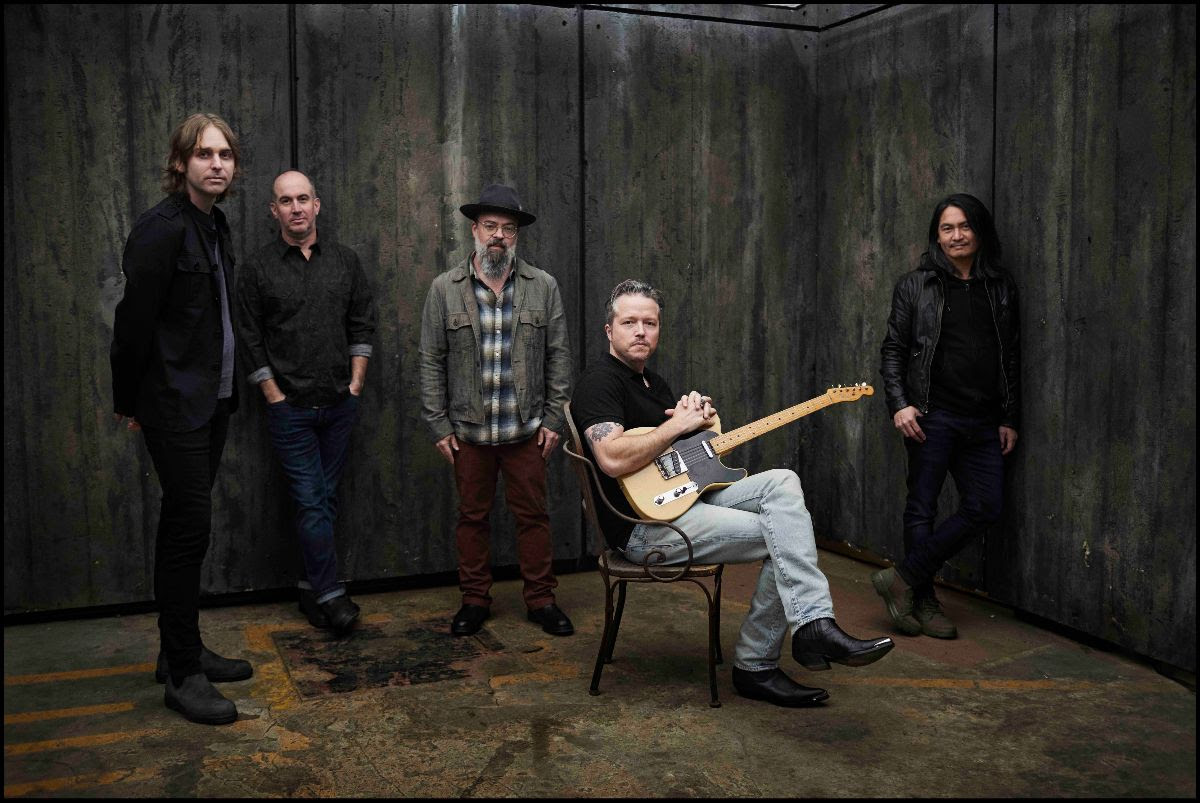 The album will be released on BMG in September, with the European tour arriving in the UK for ten dates late 2017. Like all truly great artists, Chris Rea has followed his own unique artistic vision and a path that is his and his alone. And although his exemplary musical output to date is deeply embedded into the framework of the world’s rock n roll DNA, it is also safe to say that his presence has been something of a glittering thorn in the side of an industry that has always had him down as a perennial outsider. He will be performing at Birmingham’s Symphony Hall on Wednesday 29th November.