Cheryl ‘Chez’ Kane, along with her sisters Stephanie and Stacey, is part of the three-pronged vocal attack in the excellent Welsh rock band Kane’d. and with the band on a break while sister Steph started a family, Chez posted a series of cover versions on Youtube, which came to the attention of Frontiers Records after discussions with Crazy Lixx frontman Danny Rexon about finding and working with new talent, the result of which is Chez’s first, self-titled, solo album, and to be frank, it’s a little bit of a gem.

Both Chez and Danny are fans of melodic rock’s glory days of the 80s, and that shared interest has produced a record that could easily be passed off to the unsuspecting as a lost melodic rock classic, it’s full of hooks, some almost instantly memorable songs, not to mention a great vocal from Chez. If you want comparisons, her voice is somewhere between Janet Gardner of Vixen and Lee Aaron, and Danny Rexon’s songs and production are ideal, even including some Quarterflash-style sax on the opening and closing songs, ‘Better Than Love’ and ‘Dead End Street’, just to add that extra bit of class.

As far as the songs themselves go, again, almost all of them would have been right at home on FM radio and MTV in the 80s. ‘All Of It’ reminds you of Kiss in the 1980s, when they shed the make-up and began using outside writers like Michael Bolton and Desmond Child to keep the hits coming. ‘Rocket On The Radio’ would have been all over MTV at that time and is ridiculously infectious, as is ‘Get It On’, and ‘Ball and Chain’ would fit seamlessly onto any of Bon Jovi’s early albums. ‘Midnight Rendezvous’ is the fastest song on the album, with a good old-fashioned Hammond organ sound, and a great vocal from Chez, and ‘Dead End Street’, arguably the album’s highlight, not only has all the 80s touches, but also manages to brings things right up to date. I could easily see it fitting onto a recent Within Temptation album, for instance,

On occasion, those 80s touches can be a little too much, the keyboard sounds on ‘Die In The Name Of Love’, for example, are straight from a Mr Mister album, and the vocoder parts on ‘All Of It’ don’t seem to add anything to what is otherwise a great song, but this is probably mere quibbling, anyone who has fond memories of that particular decade should enjoy this album a lot.

It’s a bit of a shame that Chez’s solo debut came out in late winter and in the dog days of the Covid crisis, because this is an album absolutely made for summer, driving along with the window down and the stereo turned well up. The cover shot shows her looking over her shoulder at the camera with a combination of challenge and determination, but she’d be equally justified if there was a fair amount of satisfaction as well, because she’s made an excellent, hugely enjoyable album. 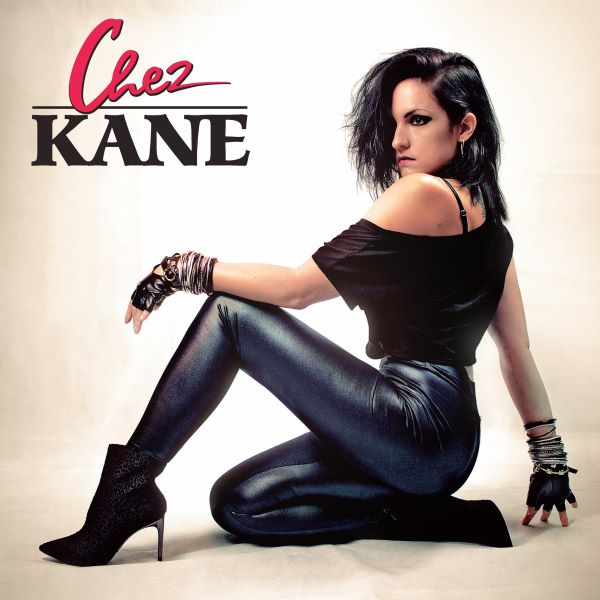