Formed in Keansburg, New Jersey in 2015 Can’t Swim have just unleashed their new surprise EP When The Dust Settles. In a move that’s typical of their career it appears with little fanfare yet its four tracks, that strip bear and rework some of the bands more popular songs, seems perfectly timed in these days of Coronavirus induced isolation.

Hailing from New Jersey there was always going to be a touch of Bruce Springsteen in Can’t Swim’s sound and that’s most noticeable in songs that are like mini novellas. That each track is a fable wrapped in a tune becomes more evident in these stripped, re-imagined versions which have the effect of bringing the lyrics to the fore. The aptly lowercased “sometimes you meet the right people at the wrong times” has a lush, almost orchestral feeling. Both evocative and emotive it juxtaposes stark and brittle keys with drums that appear like thunder, each acting as a foil for the other, and the effect is a song that ululates like an ocean. 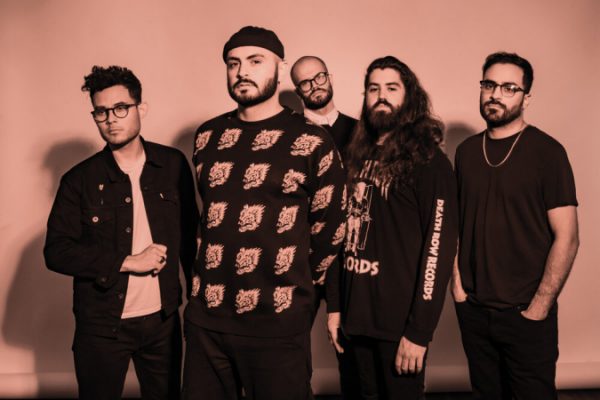 Wispy and ethereal ‘Death Deserves A Name’ floats, detached and ghostlike, as if a spirit over a nocturnal city. The title track from their debut EP is here deconstructed to expose its inherent melody. Like much of singer/songwriters Chris LoPorto’s lyrics ‘Death Deserves A Name’ is a track that invites introspection and will tug the heartstrings of even the most unfeeling. The biggest revelation for me on this EP was ‘Stranger’. Originally a punchy, provocative single from Fail You Again, here it becomes a whole different beast with hollow keys that hang, icicle like, against a white sky. Similar to the other tunes here it becomes infinitely more evocative when reworked and exposes the hidden melodies.

Can’t Swim’s last release (2019’s Foreign Language) saw the band heading in a heavier direction so When The Dust Settles can be viewed as something of a recalibration. Trading power for emotion, final cut ‘My Queen’ ditches the strong swing inherent in the original for something carved out and hollower while adding haunting viola to texture Chris’ voice. Recalling the glory days of emo and bands like American Football, Hawthorne Heights and Taking Back Sunday, fans of those groups will find a spiritual home here.

Going back and reworking songs is always a risky business, and especially with tracks that people have such a strong connection with. When The Dust Settles works precisely because it doesn’t try to reinvent the wheel. They’re the same songs you love, only reconstructed. 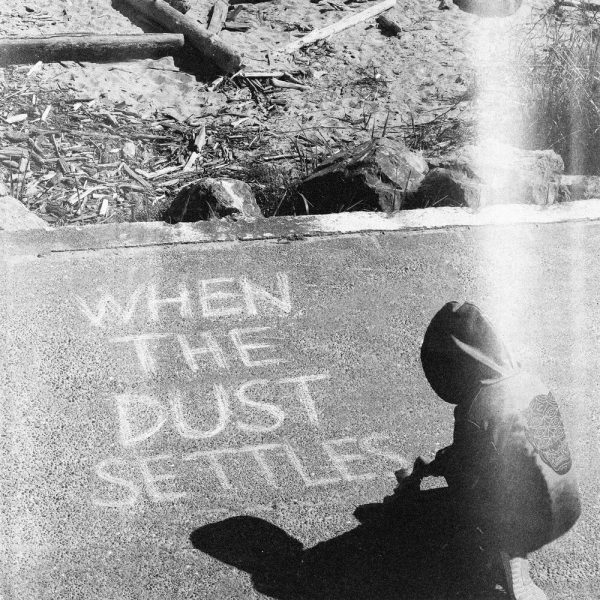