CANDY had tongue firmly in cheek when naming the band. There’s nothing sweet about these guys. Heaven is Here is a visceral smack-in the-face kind of album that opens with near painful distorted crossed wires before plunging into unmitigated sonic violence.

If hardcore is your bag, then Candy will gladly fill it – and you. In the spirit and sonic style of NYC hardcore brutalists such as Agnostic Front and Cro-Mags, Candy smash their way through every track and then trample underfoot, And no, they don’t tidy up the mess afterwards either.

So once we’ve endured the opening nightmarish scratchy intro, ‘Human Condition Above Human Opinion’ spews forth a barrage of twisted and bitter barbs all compressed under a fetid blanket of oppressive grooves. The short sharp shock that follows in the shape of ‘Mutilation’ is a gonad grinder that leaves you bent over double seeking medical intervention, as Candy create a sonic stench that will leave you spluttering.

The album’s title track reels under a tsunami of blastbeats that land indiscriminately with ever increasing fury, vocalist Zak Quiram stripping paint from walls as his voice box is torn asunder by his incessant desperate cries.

Heaven is Here is Candy’s sophomore release, following on from Good To Feel (2018) – This is the Richmond, Virginia trio’s first with Relapse who must be licking their lips at having got arguably the most ferocious hardcore crew of their generation on board.

Not only do Candy bring the chaos but on the likes of ‘Transcend To Wet’ they also immerse it in a tank of distortion that allows scarcely a flicker of light to filter through. Drawing from the likes of Converge, Discharge and at times Agoraphobic Nosebleed, Candy meld a platform of vicious cuts, raw thumps and size 10 kicks and yet on a song such as ‘Hysteric Bliss’ they manage to roll the whole thing together into a pounding neck-breaking groove. 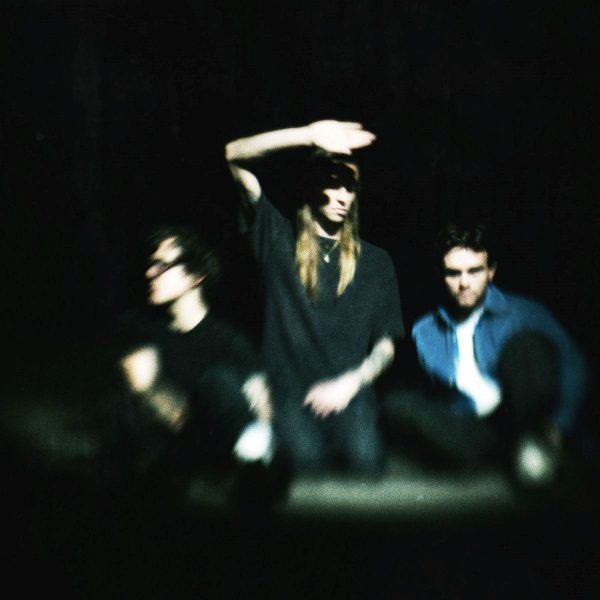 When lighting the paper such as on the incendiary ‘World of Shit,’ you almost have to take cover and the thought of being in the pit when their tour starts in the US in August does not bear thinking about. They’ll need stretcher bearers on standby.

The hardcore scene is seemingly enjoying a renaissance of sorts, Cage Fight for one, flying the flag for the scene in the UK. Candy though, although, still an emerging force, are already hoisting their colours to the top of the mast even when straying fleetingly towards a Godflesh-like industrial dirge on penultimate track ‘Kinesthesia’.

The final 10-minute closer ‘Perverse’ is a soul sapping sonic slab of frozen misery. As disjointed as a rabbit in a trap, this is your worst nightmare laid bare, a fall into an aural abyss where nothing makes sense. There’s no good in here, and certainly no candy – just a dysfunctional crossed sonic wires which unnerve and discombobulate in equal measure.

Heaven is Here they say, well for most people they’d rather take their chances at the alternative. For those onboard with Candy’s crushing teeth-grinding assaults , this is a dark sonic secretion to savour.

Heaven is Here was released on 24 June via Relapse Records 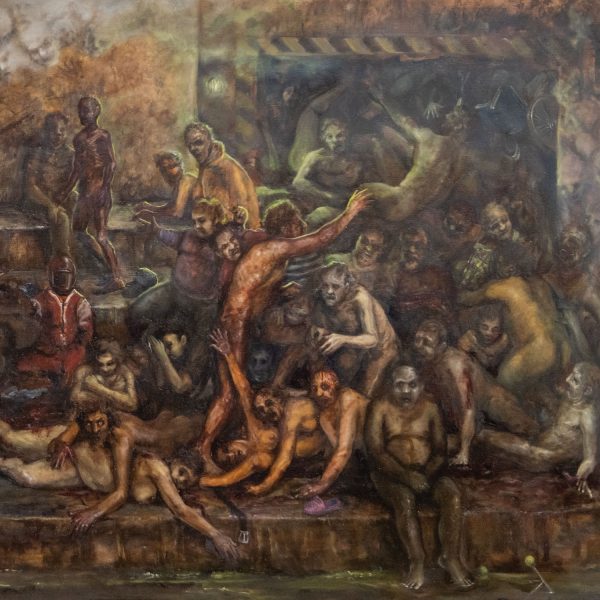