Released by Eagle Rock on 30 June 2017, and reviewed by Brian McGowan.

This Wembley gig came at Adams’ commercial peak. The arena was packed with adoring fans, all plugging into the Adams’ juke box of worldwide hits. He didn’t disappoint. 24 songs, all of them sing-along familiar, delivered by an ace band which includes Keith Scott on lead guitar and Mickey Currie on drums, both long time live band members, sought after by many a producer and artist.

Surprise then that it’s the older material, written a decade earlier with the hugely talented Jim Vallance that sounds freshest here. ‘Cuts Like A Knife’, ‘Heaven’, Summer of 69′. All products of the lean years, when Adams and Vallance wrote and played together, young, ambitious, hungry, eyes on the prize. Adams too sounds rejuvenated on this material, like performing these substitutes for a painting in the attic. Credit to him and his band, they could probably churn out all these tracks in their sleep, but they are sharp, precise, together… and the sound is perfectly captured and mixed by the Canadian genius, Bob Clearmountain. They clearly wanted to give an electrifying performance, and you can see the sparks (not least on a cover of Chip Taylor’s ‘Wild Thing’).

Arguably then, this concert – Wembley Live – is the definitive live testament to his songwriting artistry (some ridiculous song titles aside) and sees him at his performing peak. 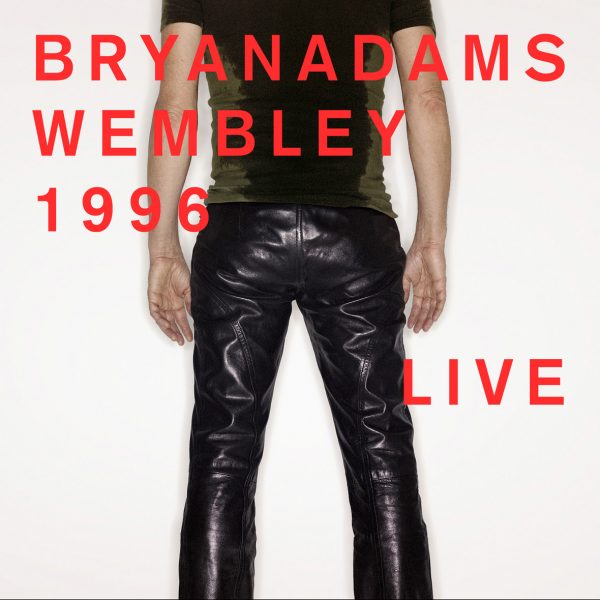