Having named their first two releases after animals – the Donkey EP (2014) and debut album Rooster (2017) – Brume fans have been holding their breath as to who within the animal kingdom the impassioned trio would pay homage to next. A quick glance at the cover gives the game away, a fluffy doe-eyed white bunny sitting against a stark coal black background. And therein lies the ubiquitous appeal of the remarkable San Fran outfit, whose sound offers moments of sumptuous pleasure infiltrated by just occasional moments of pain.

Just the most precursory of percussive persuasion is all that is required to set those initial haunting vibes, Susie’s delicate lilt maintaining the ambiance through the bewitching first phase. Eventually the heavenly threads start to entangle as a deeper throb begins to take hold as the song turns into a darker aural avenue. Susie’s voice gains impetus and the whole thing cascades into a white lightning chorus that almost blinds you with its interlocking star-spangled atmospherics. 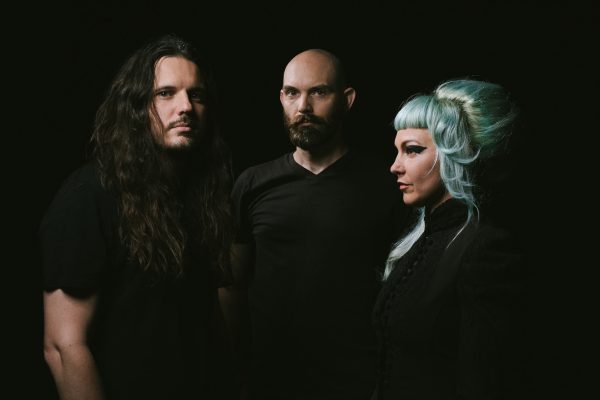 There’s only five tracks on this album that extends to 44 minutes, although with an opener as uplifting as ‘Despondency’ it still connects brilliantly like an adrenaline hit of emotion driven straight into your body and soul. The climactic reverb riff brings things to a shuddering peak and the brief silence is immediately pierced by an altogether more singular riff that triggers the second number ‘Scurry,’ in which the grooves are instantly heavier and more direct, as waves of doom start to spread like a contagion across the whole immersive soundtrack.

‘Blue Jay’ is the shortest of the five tracks, at almost six minutes, and stands out also because of the use of the piano to create an almost timeless feel, complemented by the measured drum work of Jordan Perkins-Lewis. Some firmed up strokes of the guitar from Jamie McCathie (formerly of Gurt) heightens the atmosphere while Susie’s charming vocals and robust bass playing add poignancy and power to another fine song.

Rabbits is the band’s first release via Magnetic Eye Records, although they did nail their doom influences to the wall, when contributing to the label’s Black Sabbath covers compilation release earlier this year. For the record, Brume covered ‘Solitude’. If Sabbath remain a defining reference point for any doom band, more recent acts that Brume lean towards would include the likes of Windhand and Arkansas angst crew Pallbearer.

‘Lament’ is the longest composition and while largely matching the mood and tempo of the song title, nevertheless takes on more expressive forms the further into the 11 minutes we venture. ‘Autocrat’s Fool’ is almost as long and is possibly the darkest of the five compositions, more implicitly doomladen with a heavier suffocating tone in which very little light is allowed to break through.

As anyone who caught Brume on stage at The Underworld at Desertfest last year will testify, live they are little short of astounding with the charismatic Susie seemingly flickering between your best friend and your worst nightmare and all points in between. Rabbits cements Brume’s burgeoning reputation and we can only hope that their return to the UK is not too far away. 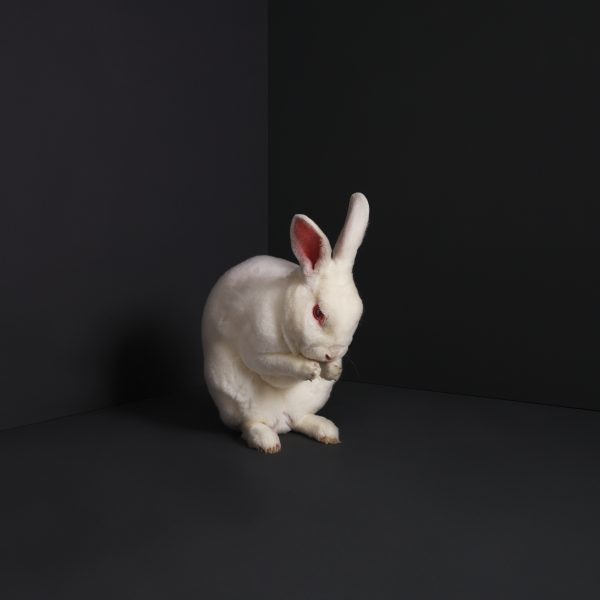