For over a quarter of a century Texas’ Blue October have been a beacon of hope and illuminated the world with their thoughtful brand of alternative rock. Their 11th album is, as the title suggests, the first instalment of a double album, and it’s one that takes the listener on an emotional journey from ecstatic highs to dejected lows, and when Part 2 is finally released, Spinning The Truth Around is sure to take its place in the pantheon of classic double albums.

Some music immediately grabs you and gives a good shake, and that’s certainly the case with opening salvo, and title track, ‘Spinning The Truth Around’. It sounds as if vocalist Justin Furstenfeld has soaked his vocal cords in honey, and his oak-aged croak breathes life into the tune and makes for a three-dimensional experience. Powered forward by a driving beat, it would make the perfect accompaniment to a long road trip, and I couldn’t think of a better companion for cruising through a rain-soaked, neon-lit metropolis. However, it should always be a prerequisite to expect the unexpected when listening to Blue October, and ‘Spinning The Truth Around’ careens straight into a brick wall in the shape of a sudden sonic shift, and that’s just the type of musical choice which elevates Blue October above their peers.

Blue October are kinda like a musical equivalent of a David Lynch screenplay; beneath a calm, almost dreamlike exterior lies something much darker. That’s certainly the case with ‘How Can You Love Me If You Don’t Even Like Me’, a song whose lounge-like, almost jazz vibe masks something sinister, and the veil that separates both worlds becomes transparently thin. That Blue October, and this album in particular, has such a cinematic quality shouldn’t come as a surprise, especially as Justin Furstenfeld has recently made his big screen debut in the film Section 8, and he definitely brings a little of that blockbuster aesthetic here.

After years of bands focusing on singles, it seems that the idea of a full album is coming back in a big way. Of course, it’s a format Blue October have never shied away from, and they bring all their skills to bear on Spinning The Truth Around. Ebbing and flowing like an old school album, tracks such as ‘Change’ lift the listener up on angel’s wings, while ‘The Kitchen Drawer’ hits the depths as if dropped from a great height. The operatic vocals on ‘When Love Isn’t Good Enough’ add a moment of surrealism (where the hell did they come from?!) yet they fit into the overall arc of the album very well. Sometimes this record can lead you into some dark places, so final track ‘Big Love’ stands basking in bright sunlight, and its effervescent nature acts as a soothing balm to calm a troubled soul.

Spinning The Truth Around Part 1 finds a band who are determined to forge new ground, and in a case of fortune favouring the brave, the risks they take really pay off, and I can’t wait for Part 2. 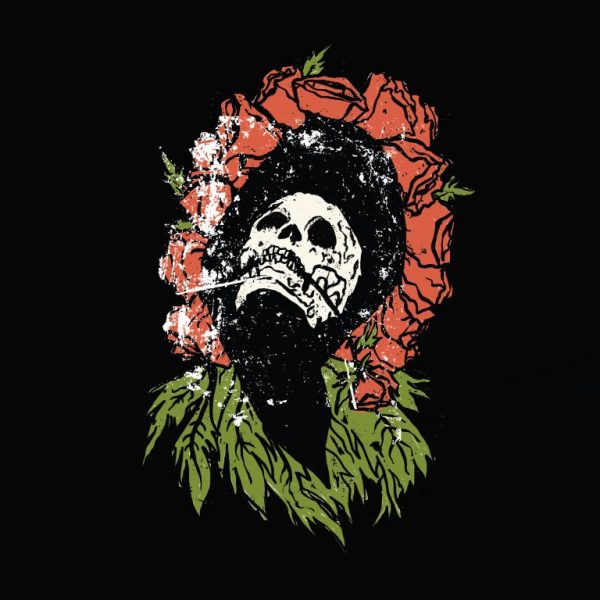