Its been a while since Blink 182 last graced Birmingham with their presence. Five years in fact. Since then Pop-Punk’s formidable trio have undergone a revamp with Alkaline Trio’s Matt Skiba handling vocals and guitar duties for Blink after the departure of long-time popular frontman/guitarist Tom Delonge back in 2015.

Back in the hometown of Metal in support of the first Skiba fronted album, California, any doubts that a “Delonge-less” Blink might conjure up are cast aside – a huge crowd in attendance, all branded to the nines, baring the Americanised “One-Eighty-Two” gear in anticipation of the impending rock show ahead.

An impressive Union Jack bearing the Smiley Face mascot hung over the main stage, then the lights dimmed, it dropped and there they were in all their pop-punk glory, pyro and the rest (!)… Blink 182. Opening with the familiar heavy-hitters, a phenomenal rendition of ‘Feeling This’ straight into ‘The Rock Show’, Blink hit their stride from the get-go, big sing-a-longs on the chorus’, fanboys/girls excitedly jumping along and this was only the start. The first Skiba-era song came third in with the quick-paced ‘Cynical’ which more than passed the test with the elated crowd. Familiar territory came next with ‘What’s My Age Again?’ and ‘First Date’ in quick succession.

It was about six songs in before they momentarily acknowledged the buzzing crowd, with Hoppus putting on his best “Brummie” accent and grinning pointing out he’d perfected it in line with local colloquialisms unlike some of his American counter-parts who still call the metal city “Birming-HAMMMM”.

‘Bored To Death’, ‘Los Angeles’, ‘Sober’ and ‘She’s Out Of Her Mind’ from California sounded like they were written for the arenas and more than held their own in a setlist dominated by classic Blink material – the latter Hoppus proclaimed was a song written about his wife… don’t let her hear you say that mate! 😊

The classic Blink Fan-favourites, ‘Down’, ‘I Miss You’, ‘Reckless Abandon’ were all there too in a setlist packed with so many hits, that you were left wondering what else they could they possibly play that hadn’t already been. And yet there was still more to come in Blink’s Pop-Punk Masterclass.

One of the highlights was before ‘Happy Holidays You Bastards’ when a darkened arena was entirely lit by the torch lights on mobile phones – or cell-phones and flash lights as Hoppus joked with the crowd. Blink finished up with smashing renditions of ‘All The Small Things’, the 30-second blast of ‘Brohemian Rhapsody’ and the ultimate pop-punk anthem, ‘Dammit’. Barker’s 13-year-old son, Landon, then joined in the fun with a seriously impressive drum solo, joined by Skiba and Hoppus, who by this point had a dinosaur mask on… as confetti sprayed across the arena onto a delighted crowd.

Only slight criticism was the noticeable lack of interaction with the crowd in contrast to the Hoppus-Delonge joke led sets of years gone by. We’ve all been at those shows when rambling frontmen lose the crowd a couple of songs and/or drummers, who aren’t Mike Mangini, attempt to show-off with endless, generic, yawnfest 10-minute drum solos that ruin an otherwise good night, but a little more on-stage banter wouldn’t have gone amiss.

Other than, that, it was a fine celebration of Blink 182’s greatest hits, the new songs sounded fantastic live and Skiba did a fine job on the vocals bringing his own qualities to the band. Honestly, I thoroughly expected him to try to emulate the “over exaggerated Tom Delonge voice” and I’m rather he pleased he didn’t. A great addition who really did the fan-favourites justice and brought his A-Game on the California tracks.

If you get the chance to see them this tour run either on the remaining UK/Euro dates or over in the States later this year, you’re in for a real treat! A twenty-song set too… a big thumbs up from Midlands Rocks! 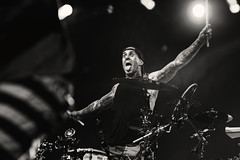 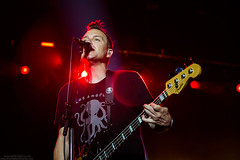 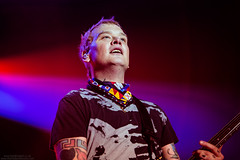 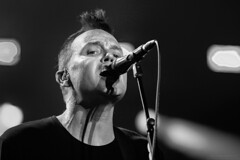 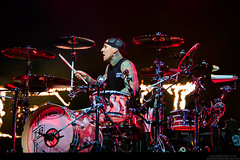 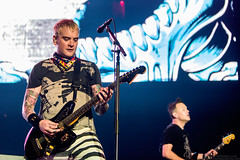 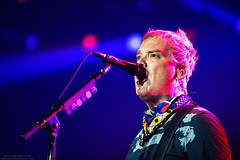 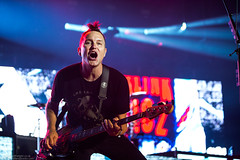 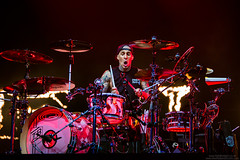 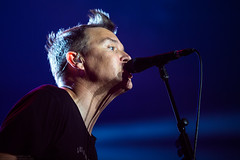 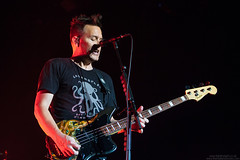 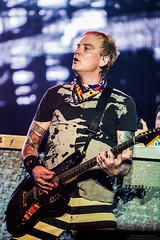 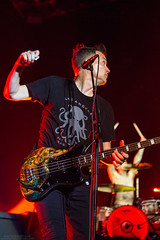 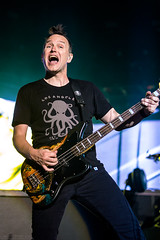 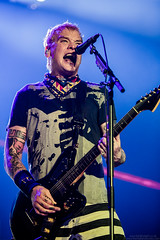 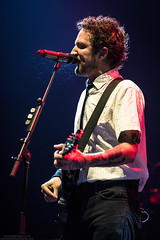 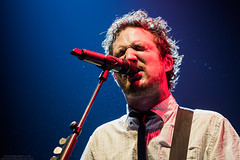 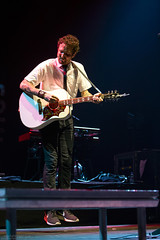 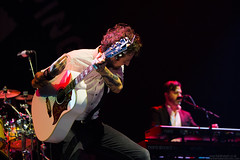 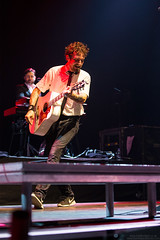 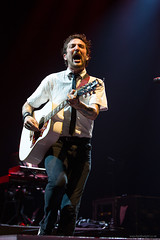